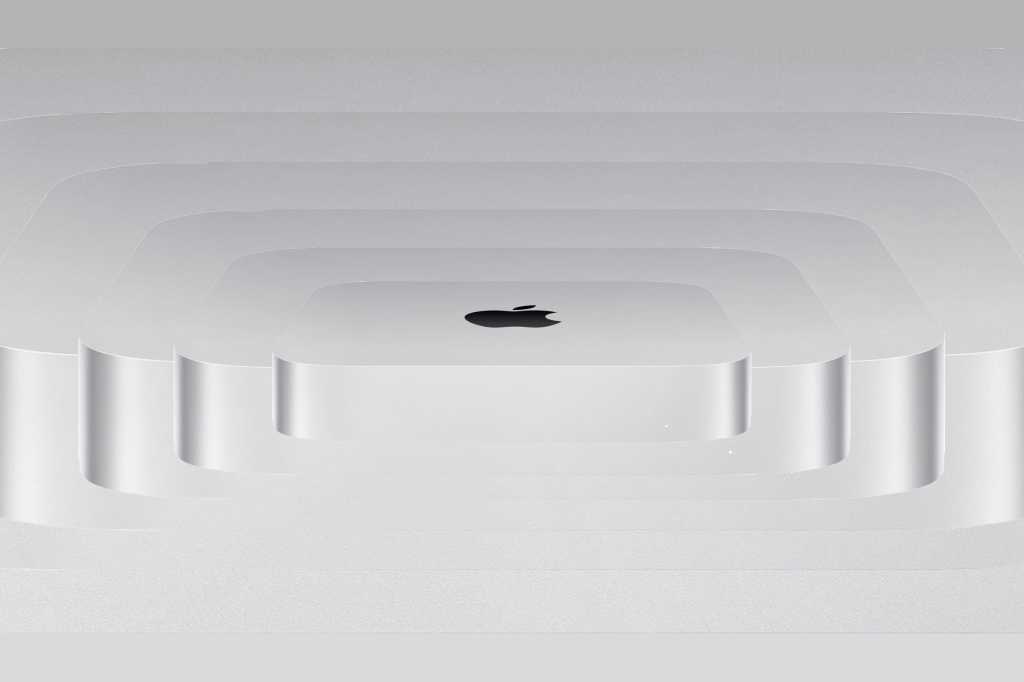 At long last, Apple has released the M2 Mac mini and finally updated its oldest M1 Mac. But after more than two years, how does it compare to the M1 model? We’ll walk you through all of the differences.

From the outside, you’d be hard-pressed to notice any differences between the new and old mini. That’s because they’re identical: The M2 model has the classic aluminum square design with the Apple logo on top and all the ports hidden around the back. Dimensions are the same too at 197mm x 197mm x 36mm, so if you liked the old Mac mini, then the new one will be equally pleasing in terms of aesthetics. However, if you had the old Space Gray Intel model and plan on getting an M2, you’ll have to settle for silver since Apple no longer offers the darker shade.

As with all Mac minis, you’ll need to supply your own keyboard, mouse/trackpad, and monitor if you want to get anything done.

Obviously, the main change to the new model is the move from Apple’s already impressive M1 processor to the shiny new M2 variant. We’ve already covered how the M1 and M2 compare in the MacBook Air, and the Mac mini should bring similar performance improvements across the board.

When the MacBook Air received the M2 upgrade, we ran Geekbench 5 to see how the new CPU performed in comparison to the older one. Here are the results as a guide to what we may see once the M2 Mac mini is in our lab.

We also ran the Cinebench R23 benchmark to further test the GPU.

The standard configuration options for both the M1 and M2 Mac minis are the same, with 8GB of memory and either 256GB or 512GB of storage. These can of course be configured at checkout with the M2 mini offering upgrades to a maximum of 24GB of memory (an increase from the M1’s 16GB max) and 2TB of storage.

The M1 Mac mini and the M2 model have exactly the same ports on the back: two Thunderbolt/USB 4 ports, twin USB-A ports, an HDMI port, and Gigabit Ethernet. Elsewhere there are only minor differences between the M1 and M2 models. The M2 has Wi-Fi 6E (versus Wi-Fi 6) and Bluetooth 5.3 (versus Bluetooth 5.0).

The M2 model also brings support for up to two displays where the M1 model only supported a single display. Like the M1, the M2 model has a 3.5mm audio jack, though it adds advanced support for high-impedance headphones.

The Mac mini has always been an excellent option for those who want to pick up an inexpensive desktop Mac, but don’t want the extra cost of a display. With the addition of the powerful new M2 processor along with a decent price reduction, it’s truly become an excellent budget powerhouse that can do pretty much anything. Unless you get an M1 mini for $499 or less, we recommend the M2 without hesitation.