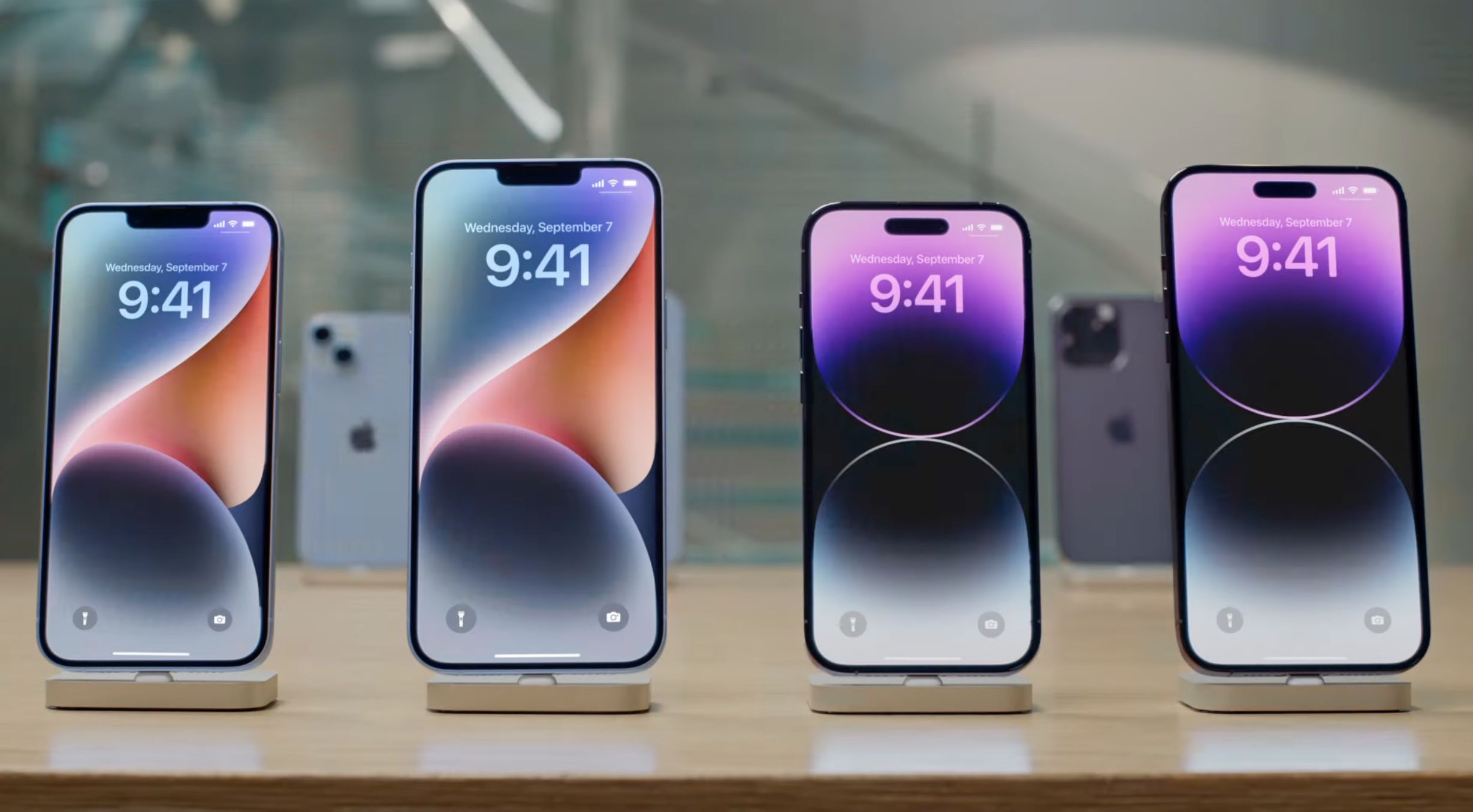 Apple is reportedly “seriously” concerned over the sales performance of the iPhone 14 Plus, the 6.7-inch non-Pro variant of the ‌iPhone 14‌ lineup. As a result, it is considering ways to restrategize its iPhone lineup for next year.

The ‌iPhone 14‌ Plus is the newest addition to the ‌iPhone‌ lineup and replaces the 5.4-inch mini ‌iPhone‌. The ‌iPhone 14‌ Plus features the same design, cameras, and performance as the standard ‌iPhone 14‌ but with a larger display and battery. According to a post by yeux1122 on Naver, who has shared both accurate and inaccurate information in the past, Apple is thinking of ways to reevaluate how it treats pro and non-pro iPhones for the iPhone 15.

The post outlines two possible strategies reportedly under consideration at Apple, with the first being to further differentiate the pro and non-pro iPhones, which was previously rumored by Apple analyst Ming-Chi Kuo. Secondly, Apple is considering reducing the price of the Plus model of the lineup, which starts at $899, according to the post, which cites supply chain and industry sources. A price reduction of the Plus model means the standard ‌‌iPhone‌‌, which starts at $799, could also see a price decrease unless Apple wants to shrink the pricing gap between the two models.

In the last few years, Apple has shifted and reevaluated its ‌iPhone‌ lineup a few times. Starting with the ‌iPhone‌ 6 and ‌iPhone‌ 6 Plus, Apple began offering small and large-sized iPhones before branching out and offering four models, two standard and two high-end models, with different materials, colors, and camera features. Starting with the iPhone 13 Pro, for example, Apple began to offer the same camera systems on the 6.1-inch Pro and 6.7-inch Pro Max model, unlike in previous years where more advanced camera features were reserved for only the largest ‌iPhone‌.

The ‌iPhone 15‌ is still a year away, so it's too early to know what strategy Apple will use. In one sign, however, that it's looking to unify the entire lineup, Dynamic Island is expected to come to all iPhone 15 models. For a complete rundown of everything we know so far about the ‌iPhone 15‌, check out our roundup.