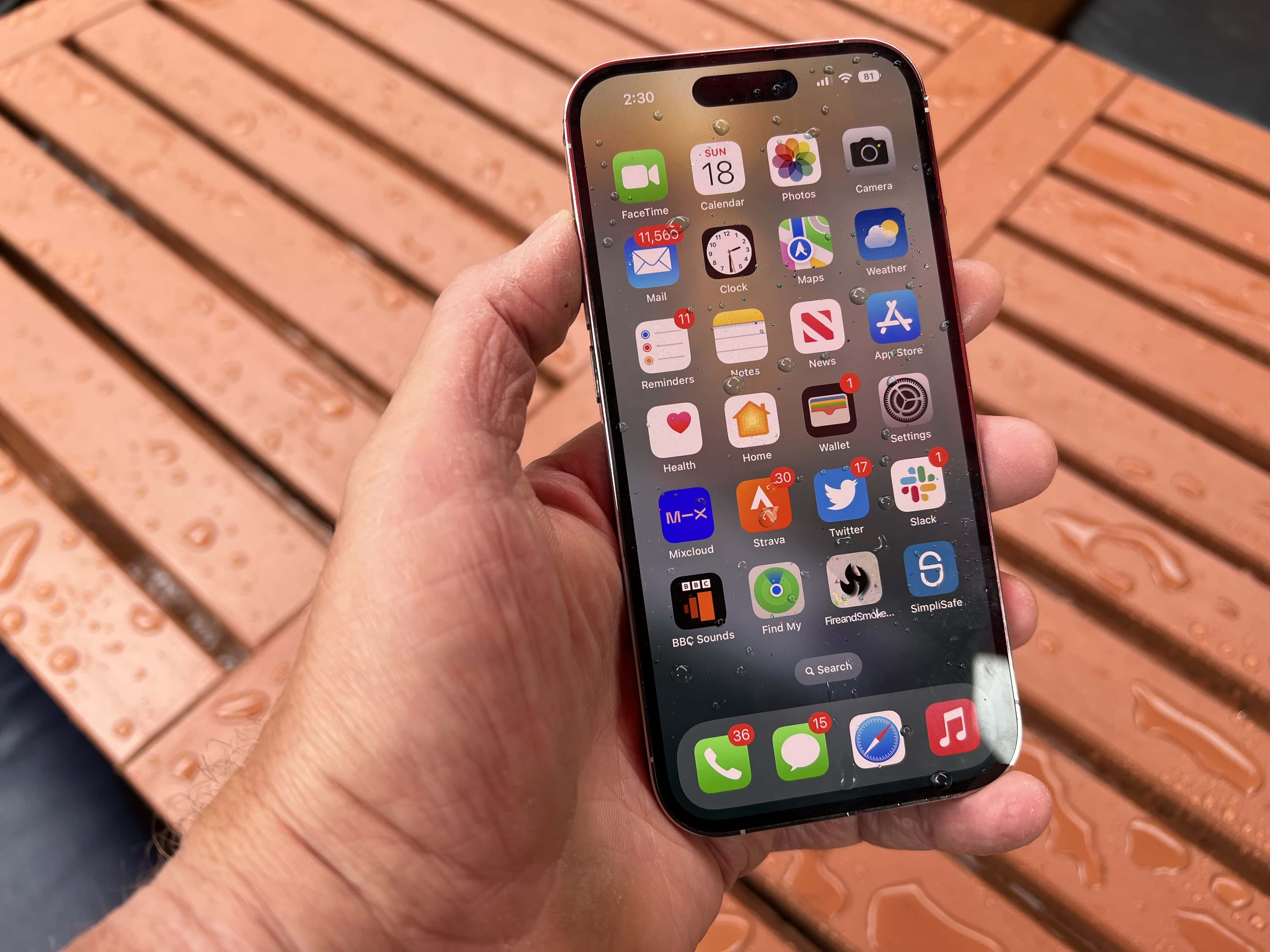 Now is the “sweet spot” to get an iPhone 14 Pro or Pro Max. Apple has almost caught up with demand, but a growing crisis in China might impact production of the top-tier iOS handsets.

So if you’ve been waiting for the right time to order one, this is probably it.

The iPhone 14 Pro and iPhone 14 Pro Max are very popular handsets, and Apple has had difficulties keeping up with demand for months. The problem started in November when Apple warned shoppers that COVID-19 lockdowns mandated by the Chinese government were reducing supplies of the products. By the middle of that month, wait times for the two Pro models already stretched past Christmas.

But China lifted the lockdowns in early December, and Apple has now almost caught up with demand. An order placed Wednesday from the U.S. online Apple Store for any iPhone 14 Pro or iPhone 14 Pro Max configuration will be delivered between January 6 and January 13. This is a short delay compared to the earlier wait times.

Unfortunately, that’s not the end of the story. The earlier COVID lockdowns in China led to protests that caused the government to ease its policies. The result has been a huge rush of COVID infections. There are concerns Foxconn’s iPhone assembly plant in Shanghai will be affected by the outbreak, reducing the output.

That means it’s not wise to assume that wait times for the iPhone 14 Pro series models will soon disappear. It’s quite possible that they’ll start increasing again if Apple can’t get the devices assembled.

If you want one of these powerful iOS handsets but have been holding off, now seems to be the best time to make the move. That includes people whose Christmas or Hanukah gift was a promise of an iPhone of their choosing. Don’t procrastinate – you may find yourself being forced to wait much longer than you expected.

Or shop at your wireless provider instead

The Apple store has the top-of-the-line models on backorder, but that’s not true for some U.S. wireless carriers.  Which is good, as that’s where most Americans buy their iPhones.

Verizon currently has the iPhone 14 Pro and Pro Max ready for two-day delivery and in-store pickup. AT&T does not. It can deliver the handsets as quickly as Apple, though. But T-Mobile has units in its stores, and can have one delivered in a few days.