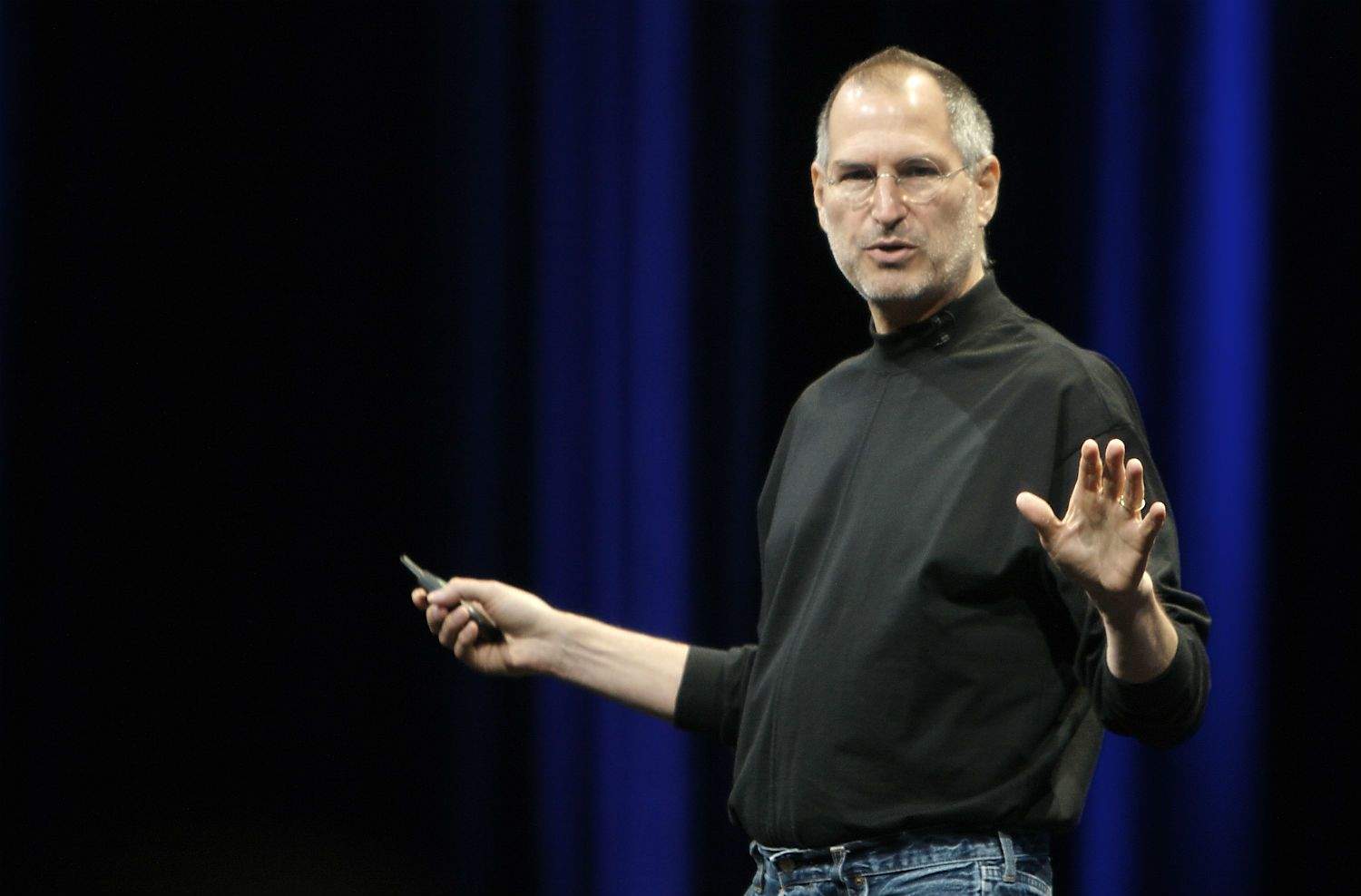 December 28, 2006: As the rest of the country enjoys a much-deserved holiday, Apple gets embroiled in a stock “backdating” scandal.

The news, centered on the dubious awarding of stock options to Steve Jobs, prompts Apple share prices to fall. Some people even suggest Jobs might have to step down as Apple CEO. Fortunately, that doesn’t happen.

Backdating stock options refers to the practice of writing an agreement concerning the award of stock options to make it look like they were awarded earlier than they were.

Companies frequently tie executives’ compensation to stock options. This gives execs the option of purchasing a certain amount of stock at a set price. The lower this “strike price” is, the cheaper the executive can buy the stock. When these options vest after a period of time, the executive can sell them at the current share price. It’s a nice bonus if the company has increased in value.

Backdating is legal so long as it is disclosed correctly. When it isn’t — and therefore becomes missing information for investors — the practice breaks the law.

According to Forbes (which broke the backdating story), Jobs was awarded 7.5 million shares approved at Apple’s August 29, 2001, board meeting. At that time, Apple’s share price was $17.83. However, Jobs continued to argue over the point at which they would vest. As a result, Apple missed the deadlines it needed to file with the Securities and Exchange Commission.

It took until December that year until terms were finally agreed upon, at which point Apple’s stock price was $21.01. Backdating was then carried out to give Jobs a lower share price which, on paper, made him $20 million richer.

The fallout for Apple and Steve Jobs

News of the Apple backdating scandal didn’t find its way into the public consciousness until late 2006. The company was the most prominent of several to have engaged in similar behavior, including Broadcom, Novell, McAfee and CNET.

Jobs was never in real danger of losing his job. However, the scandal was certainly enough to cause a bit of concern at Apple, considering the crucial role Jobs played in turning around the company since his return a decade earlier. The incident also challenged people’s perception of Apple as “the good guys” and of Jobs as a CEO who wasn’t money-hungry.

(Over the next year, this perception that Apple was no longer a scrappy underdog fighting the establishment would again be challenged when Apple sought legal action against bloggers for reporting on the company’s trade secrets.)

In the end, the SEC announced in April 2007 that it would not pursue a case against Apple. In part, this was because the company set up an internal investigation into the stock scandal so rapidly. However, Apple’s former CFO Fred Anderson, who was on the company’s board of directors, and former general counsel Nancy Heinen, did have complaints made against them. Ultimately, Anderson resigned from the Apple board and Heinen paid a $2.2 million fine without admitting liability.

How the stock-backdating scandal affected Apple

Apple also paid $14 million in damages. And Apple stock fell 9% based on the initial news about the scandal, although it didn’t take long for things to rebound. The reason? A shiny new product Jobs would show off for the first time less than two weeks later, in January 2007. As CNN Money wrote in its December 28 story, “Apple: Is Jobs’ job on the line?”:

“[P]erhaps the biggest catalyst for Apple’s stock could be the release of a cell phone, which has been widely anticipated for months. Some have speculated that Apple could unveil its phone at the Macworld Expo, an event held every January that Apple has often used to showcase new products. Macworld will run from January 8 through January 12 in San Francisco.”

If people were looking for something to turn around Apple stock, the debut of the iPhone was certainly it. And to a larger degree than virtually anyone imagined.