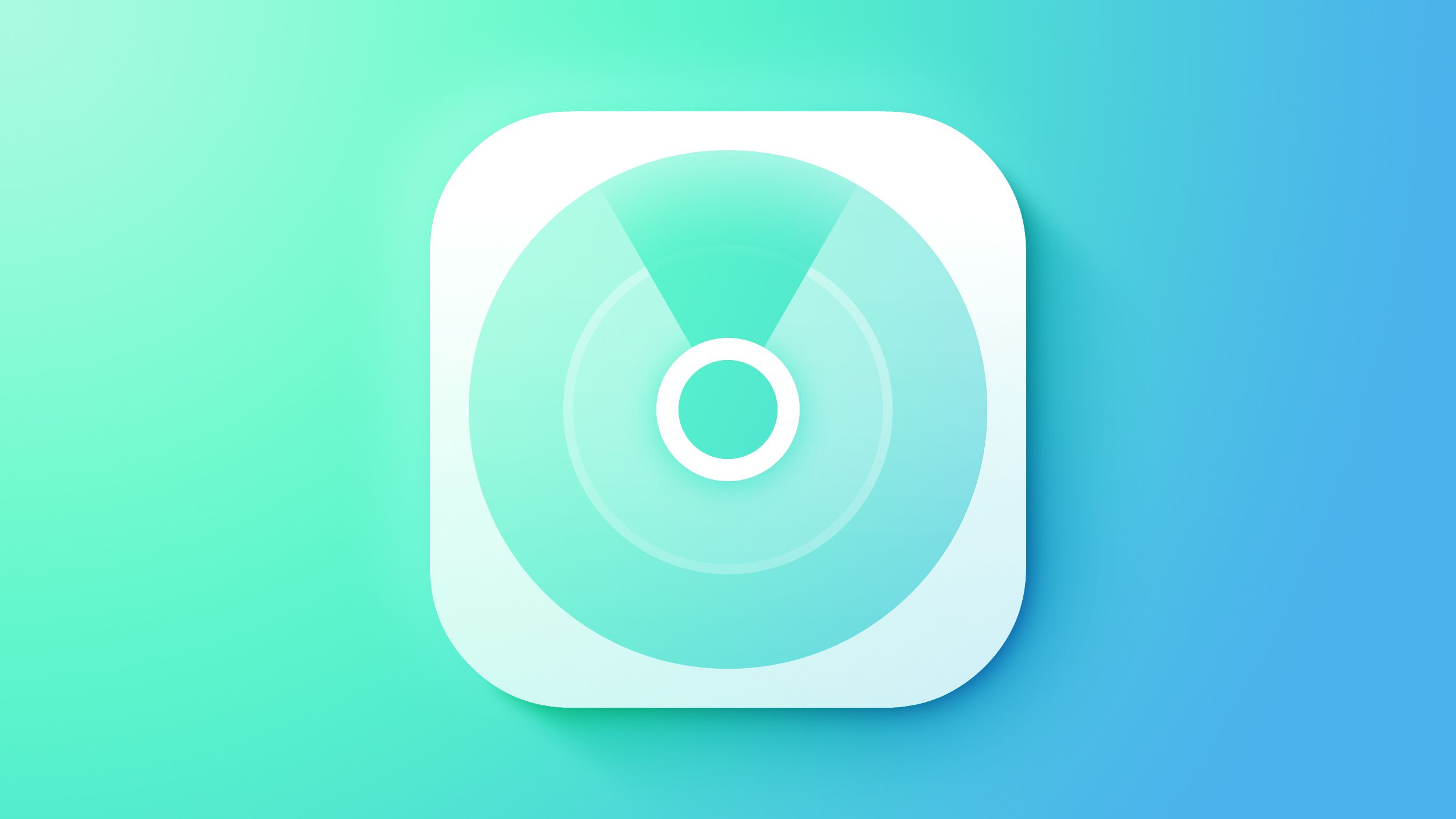 While the Crash Detection and Emergency SOS via Satellite features in the iPhone 14 have been making headlines for helping accident victims, simpler and more universal iPhone functions can also be helpful in deadly situations.

On Sunday night after a Christmas gathering, a woman was involved in a car crash in San Bernardino, California, falling 200 feet down a hill on the side of the road. Her ‌iPhone‌ did not notify emergency services, presumably because she did not have an ‌iPhone 14‌. Her family, though, noticed that she did not make it home and was not responding, so they used the Find My feature to track down her location.

When they saw the car was in a location over the side of the highway on the map, they contacted emergency services to get her help. The story was relayed by the San Bernardino County Fire Department (via AppleInsider) in a Facebook post. As it turned out, the woman was severely injured and had spent the night in the vehicle after the crash.

Firefighter-paramedics used advanced life support interventions and a rope system to raise the woman and her rescuers from the hill and back up to the road, after which she was taken to a hospital.

The patient had likely been in her crashed vehicle overnight after leaving a family gathering. Family members became concerned after not speaking with her this morning and utilized Apple's “Find my iPhone” feature to track her whereabouts. Upon investigating the phone's location they found the vehicle over the side & called 911.

Unlike Crash Detection and Emergency SOS via Satellite, ‌Find My‌ is almost universally available on iPhones. In this situation, the woman was sharing her location with her family, which is what allowed them to locate her. Such a rescue would not have been possible if she had not enabled the ‌Find My‌ sharing features.

Apple's ‌iPhone 14‌ lineup is better for getting help in a serious emergency as the Crash Detection feature is able to contact rescue services automatically in the event of a crash, and Emergency SOS via Satellite can be used in remote locations where no cellular or WiFi signal is available. Both features have made headlines in recent weeks, with Emergency SOS via Satellite responsible for the rescue of an Alaskan man who was stranded in the wilderness and Crash Detection able to help two victims who fell into a remote canyon.

Apple planned a major generational update for the iPhone 14 Pro's graphics capabilities, but was forced to scrap plans for the new GPU late in development after “unprecedented” missteps were discovered, according to The Information. In a paywalled report, The Information claimed that Apple engineers were “too ambitious” in adding new features to the graphics processor designed for the iPhone …

Apple's main chip supplier TSMC will kick off mass production of 3nm chips this week, with Apple being the primary customer of the new process, which could first be used in upcoming M2 Pro chips expected to power updated MacBook Pro and Mac mini models. According to the new report by DigiTimes, TSMC will start mass production of its next-generation 3nm chip process on Thursday, December 29, …

Apple recently released iOS 16.2 with many new features. Now, attention turns to additional features coming to the iPhone in 2023. We've recapped five iPhone features that Apple has previously promised to launch or expand, such as an Apple Pay Later financing option and an Apple Card savings account for earning interest on Daily Cash. At least one feature listed below will be part of iOS…

It's Christmas Eve, but that doesn't mean there hasn't been much in the way of Apple news and rumors in recent days as we've been hearing details about Apple's plans for the Mac Pro, iPhone SE, and more. In other news, Apple has detailed changes it made in a couple of recent AirTags firmware updates, while the company appears to have pulled back a new Home app architecture it began offering…