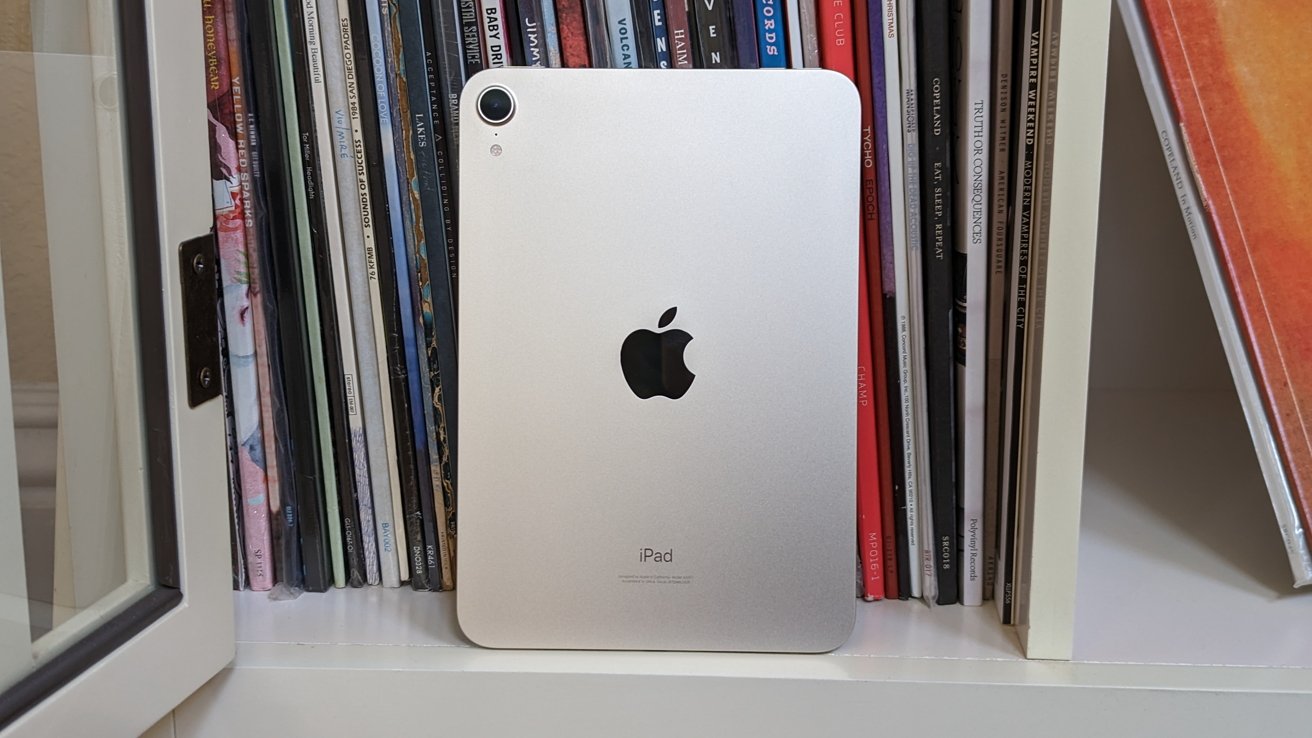 After over a year with the iPad mini 6, we're still glad Apple breathed new life into it with an iPad Pro-like design.

The iPad mini had a troubled upbringing, rarely able to find its footing between the largest screen of an iPhone, like the iPhone 6 Plus, and the lowest-priced iPad.

It has always had its fans — but hardly a vast audience throughout the years. This was partly because the iPad mini would often go long stretches without updates, making it hard for enthusiasts to choose a sometimes wierdly-placed product, living in limbo between generations.

Thankfully, in September 2021, the iPad mini 6 was released and entered its modern era. After a year, it's been exactly the product it's always meant to be: a versatile media consumption device that can handle a dash of productivity if needed.

The reason we were so excited to get our hands on the new iPad mini when it was first released was because it looked like it would be an excellent e-reader, TV, and notepad — all in one.

Largely those assumptions have been born out over the last year plus a bit. We use it regularly as an e-book reader and to browse Apple News while sipping our morning coffee.

With support for the Apple Pencil 2, the compact iPad mini 6 looked like a perfect digital notepad. That never quite panned out here for us, but it's fully capable for the people who are handwriting notes and need that functionality.

Our primary use of the iPad mini 6, however, has been as a compact screen for streaming content. And because of this, the tiny tablet really did come along at a perfect time.

Stage Manager is making larger iPads more powerful and laptop-like while the M2 MacBook Air is making desktop computing thinner and lighter than ever.

We've been finding it hard to justify carrying around both an 11-inch or larger iPad and MacBook Air when they now overlap in performance and functionality more than ever before.

We often find it much more convenient to carry the iPad mini 6 and either a laptop or a larger iPad.

In this context, the iPad mini 6 is an unapologetic media consumption device. It works perfectly on an airplane tray table, being held in bed, or propped up on a desk. It's a perfect second screen for single tasks.

The iPad mini can be used for productivity and work in a pinch, sure, but it excels at streaming Netflix or playing casual Apple Arcade games. It fits in most bags and even large pockets, making it easy to carry everywhere.

The iPad mini 6 is still a good buy

Don't worry if you're late to the mini party, coming in fresh to the smallest iPad. This model is absolutely (still) worth buying.

Our biggest gripe with the device is probably the screen. It has been the source of the most contention since the product was released.

If you look closely, there are times you might notice a wobbly, jelly-like effect while scrolling a webpage or other information. It's unfortunate, of course, but we don't think it's defective.

We think the screen tech is currently good enough. The specs are reasonable on paper.

It could be better though, which is why it's our biggest wishlist item.

The most obvious way the product could improve next time around is to include a better screen. We would love OLED or Mini LED to make it an even better video-watching device, but we would also settle for ProMotion and a little higher brightness level beyond the current 500 nits.

A higher refresh rate could help with any noticeable jelly scrolling issues, but it would also simply make all interactions with the Apple tablet more fluid and smooth.

The addition of Face ID would be wonderful, just like it would be on other non-Pro iPads. And although it's probably less of a concern on this device, a landscape-front-facing camera would be a nice touch.

Most likely, what we'll get in the next version is a processor bump and new color choices. The current iPad mini 6 is really good.

As capable as it was a year ago, the iPad mini 6 is still the Apple tablet to get if you want to read or watch content on the go.

Where to buy the iPad mini 6

Apple's iPad mini 6 is regularly on sale, sometimes dipping to as low as $399. To compare prices and view the latest offers, head over to our iPad mini 6 Price Guide. Or jump to iPad deals on the sixth-generation iPad mini at these Apple resellers: