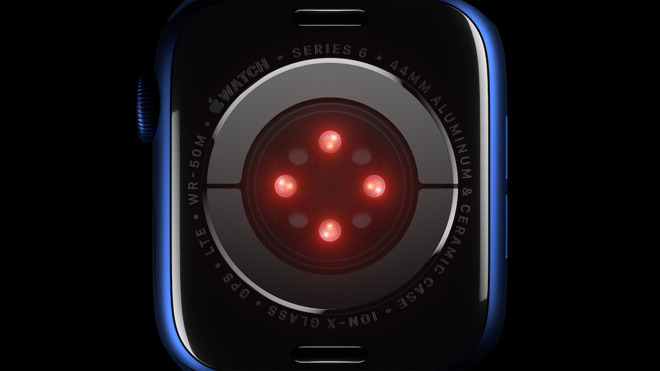 Plaintiff Alex Morales says he purchased an Apple Watch between 2020 and 2021. He says that he was aware that the device has pulse oximetry features, and believed it did this without regard to skin tone.

“For decades, there have been reports that such devices were significantly less accurate in measuring blood oxygen levels based on skin color,” the lawsuit alleges. “The ‘real world significance' of this bias lay unaddressed until the middle of the Coronavirus pandemic, which converged with a greater awareness of structural racism which exists in many aspects of society.”

The lawsuit also claims that researchers “confirmed the clinical significance of racial bias of pulse oximetry using records of patients taken during and before the pandemic.”

As a result, “reliance on pulse oximetry to triage patients and adjust supplemental oxygen levels may place Black patients at increased risk for hypoxemia.”

Morales filed the lawsuit on December 24 on behalf of all New York consumers who bought an Apple Watch during the statutes of limitations. He also sued on behalf of residents in Alaska, Arkansas, Idaho, Iowa, Mississippi, North Carolina, North Dakota, Utah, and Wyoming under those states' consumer fraud laws.

The 2022 lawsuit isn't the only complaint the Apple Watch has faced with regard to skin. Back in 2015, users complained that black wrist tattoos interfered with the device's heart sensor.

Apple confirmed the issue in May 2015. “Permanent or temporary changes to your skin, such as some tattoos, can also impact heart rate sensor performance, read an updated support page. “The ink, pattern, and saturation of some tattoos can block light from the sensor, making it difficult to get reliable readings.”

Those issues happened before the addition of the blood oxygen sensor, which Apple added to the product line with the Apple Watch Series 6 in 2020.