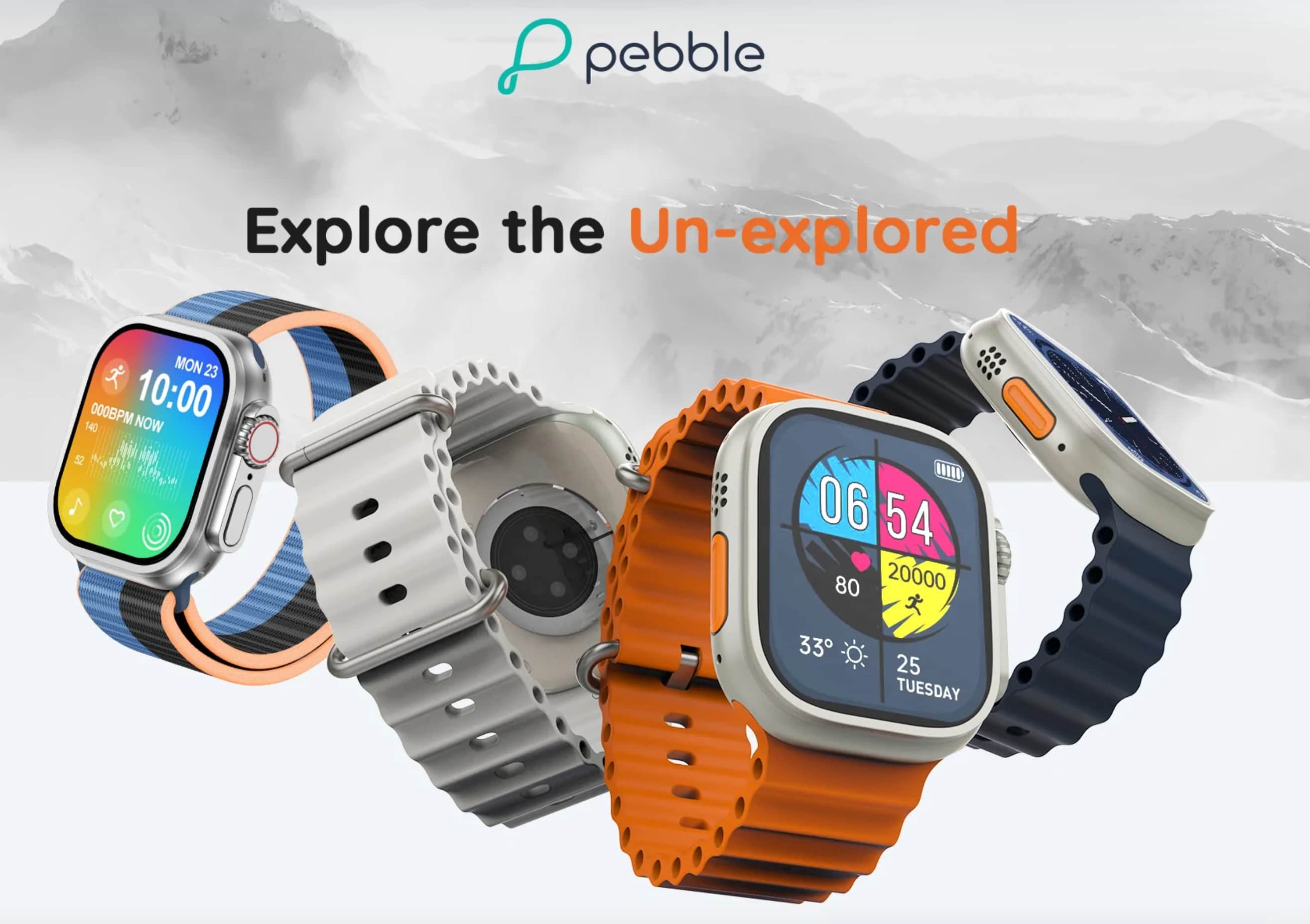 Some rugged, outdoorsy types might hesitate over the Apple Watch Ultra’s $800 price tag. But what if they could get a lookalike watch for less than $50?

The Indian company Pebble — no relation to the Pebble smartwatch outfit acquired by Fitbit — said it will ship just such an option soon.

And the “Pebble Cosmos Engage” looks just like the real thing. But it probably doesn’t function like it.

Buy the Pebble Cosmos Engage if you dare

Pebble makes a few smartwatches that appear to be, shall we say, devoted Apple Watch imitators, like the Pebble Frost and the Pebble Cosmos Prime.

Saying its new smartwatch is “designed with perfection,” the company appears to precisely mimic Apple Watch Ultra design specifications for the Pebble Cosmos Engage. And it also copies Apple Watch bands designed for Ultra and other Apple Watches.

But the functionality — though hard to assess without having the watch — appears to fall short in some places and maybe many. For one thing, the Engage’s IPS display with 600 nits of brightness doesn’t come close to Ultra’s 2,000-nit (maximum) OLED display. For another, the Engage is made of zinc alloy, not titanium. And Pebble noted the Cosmos Engage is compatible with iOS with no mention of watchOS.

That said, it might be a fairly capable smartwatch for those who want to look a certain part with all of the extremophile capability.

Price: About $48 depending on exchange rate

Where to buy: Pebble