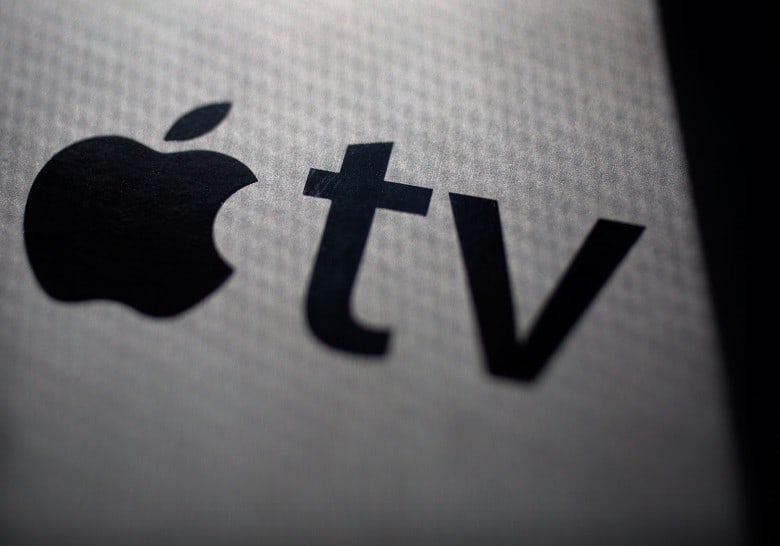 The news shows that Apple’s set-top box is gaining momentum. However, Apple’s PR move is also a low-blow shot at competitor Roku, which recently said it planned to hit the 1 million unit mark by the end of 2010.

By 2010, the Apple TV had been around for four years. Cupertino showed off the first-generation model in September 2006. Right from the start, however, Apple described the device as a work in progress.

Most reviews for the original Apple TV were middling. However, some cast it as a notable misstep for Apple, with one reviewer going so far as labeling it “The iFlop.” In its first six months on the market, the first-gen Apple TV sold just 250,000 units.

The considerably smaller second-generation model arrived in September 2010. Just a quarter the size of the original, it was the first Apple TV to run a version of iOS instead of OS X. It was powered by the same A4 processor used in the original iPad. In other words, it was a more mature product — although that didn’t stop Apple from treating it like an afterthought. When Steve Jobs introduced it onstage, he called the new Apple TV “One more hobby.”

“Apple doesn’t do hobbies as a general rule,” he told an audience at Goldman Sachs. “We believe in focus, only working on a few things. With Apple TV, however, despite the barriers in that market, for those of us who use it, we’ve always thought there was something there and that if we kept following our intuition and pulling the string, we might find something that is larger.”

The fact that the second-gen Apple TV got to 1 million units so much more quickly than the first-gen model showed that there was definitely “something … larger” that Apple could tap into.

However, the company still appeared unsure as to what this was. In Walter Isaacson’s biography of Jobs, the Apple co-founder alluded to an Apple television set. That set off analysts on years of speculation that ultimately came to nothing.

In the meantime, the success of rival companies like Roku continued to grow.

It took until 2014 for Cook to say that the Apple TV had graduated to something more than a hobby. Today, Apple TV still isn’t the biggest player in set-top boxes. But the Apple TV+ subscription service, which launched in November 2019, shows how serious Apple is about breaking into TV.