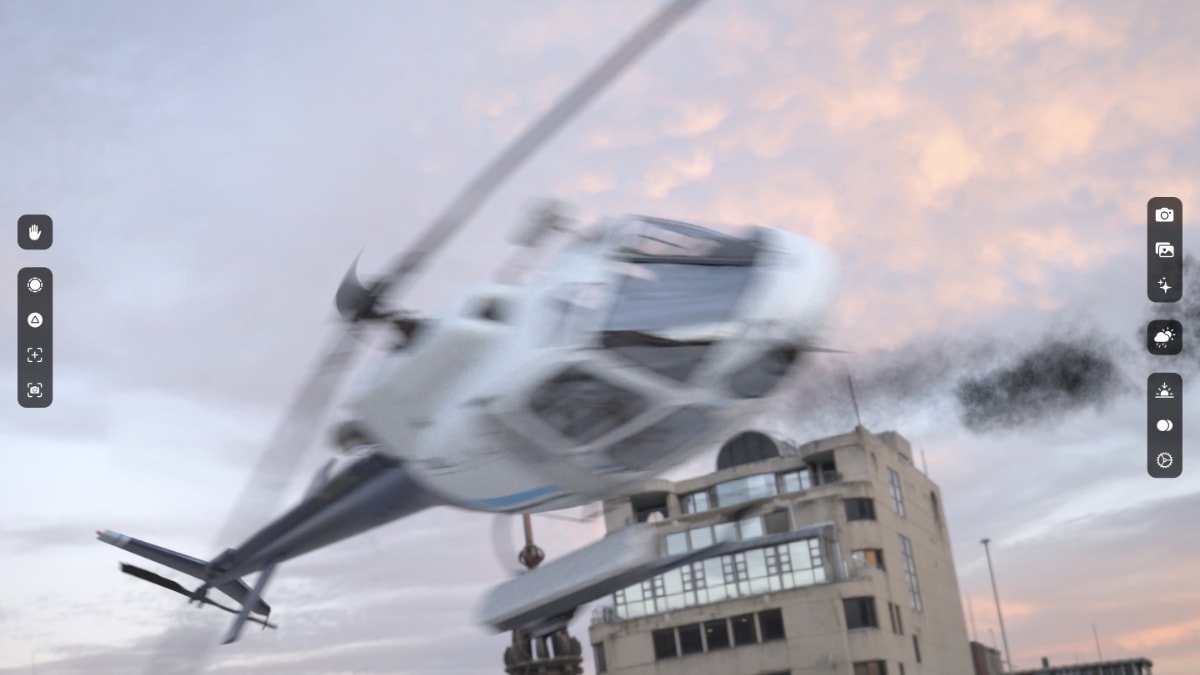 The Octane X app has launched for iPads with an M1 or M2 chip to bring cinematic GPU path-tracing to mobile artists.

It supports all the features of the Octane app on macOS through a new interface designed for easy scene navigation and editing. The app also supports multi-touch gestures and the Apple Pencil, according to an announcement on Tuesday.

To scale mobile rendering jobs to the cloud, Octane X for iPad can access decentralized GPUs on the Render Network, a company that provides GPU rendering on a blockchain.

Octane X for iPad only supports iPads with an M1 or M2 chip, such as the newest iPad Pro and iPad Air. It also requires iPadOS 16 or later to function.