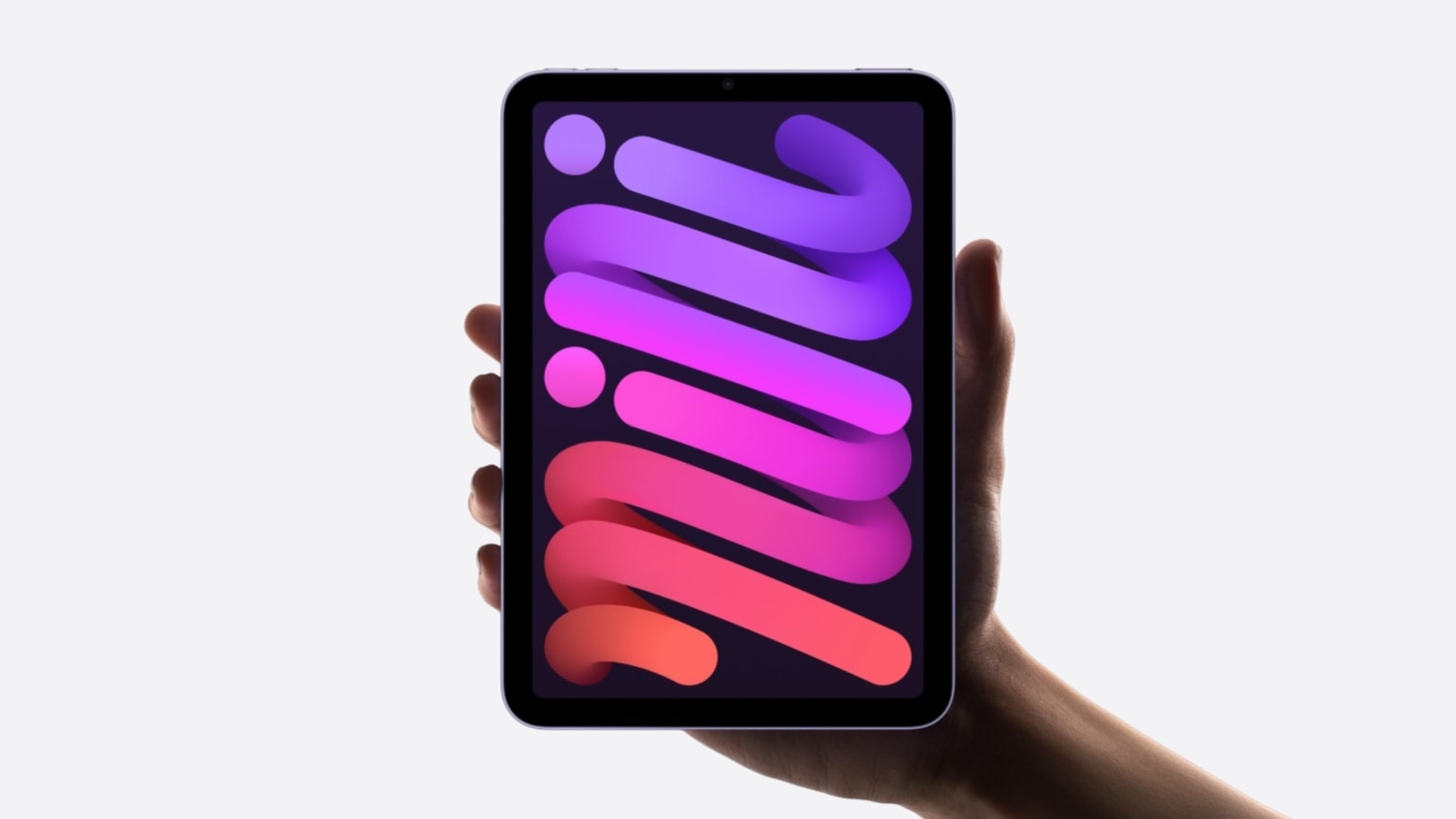 There’s bad news for those ready for a folding iPad. Apple is not working on a small folding tablet to replace the iPad mini, according to a reliable source of inside info.

Still, a new version of the iPad mini with a faster processor is on the way.

No folding iPad mini for you!

Handsets that unfold into small tablets have been released by Samsung and other Android makers. But these represent only a tiny share of the global phone market: about 1%. And it seems Apple isn’t coming to shake everything up.

“I think it’s unlikely Apple will replace the iPad mini with a foldable iPad in 2025, which may be contrary to what some media previously predicted,” said Ming-Chi Kuo from TF International Securities.

The reason? Cost. “A foldable iPad will have a markedly higher price than an iPad mini, so such a replacement is not reasonable,” said Kuo via Twitter.

There’s no doubt folding devices can be much more expensive. Samsung’s Galaxy Z Fold 4 handset is a whopping $1,799.99.

But the calculation is different for Apple’s top-of-the-line MacBook. A version with a 20-inch folding display is reportedly on the drawing board. Professional-grade macOS notebooks sell at premium, so adding an expensive foldable screen is a more reasonable proposition.

Of course, this doesn’t mean the Mac-maker is ignoring its smallest tablet.

“Apple is currently working on a new version of the iPad mini equipped with a new processor as the main selling point, and the mass shipment is expected to start by the end of 2023 or in 1H24,” predicted Kuo on Tuesday.

Such a refresh is about due. The mini got a major upgrade in September 2021, with the screen increasing to 8.3 inches and the Lightning port replaced with USB-C. But there hasn’t been a new version since then. A new version in 2023 seems logical.