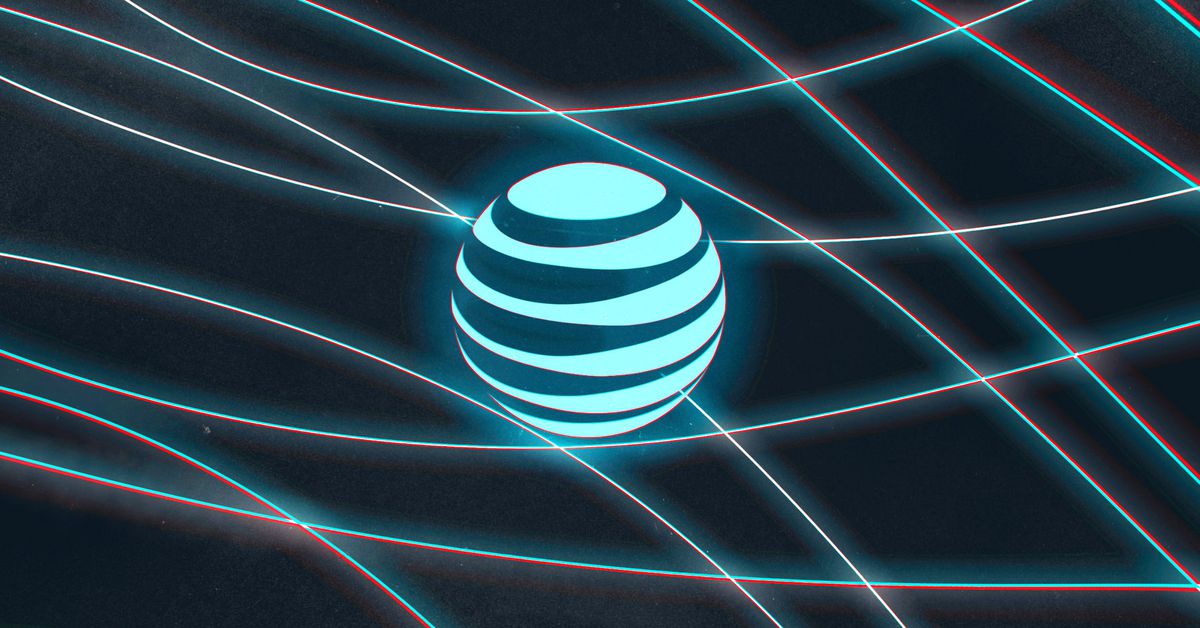 Mobile carriers, including AT&T, Verizon, and T-Mobile, could temporarily avoid paying $200 million in privacy penalties because of the Federal Communications Commission’s partisan split, according to a report from The Wall Street Journal. Sources familiar with the situation told the WSJ that the FCC, which has two Democratic commissioners and two Republican ones, needs one more vote of approval to levy the fines, and both Republican members haven’t voted yet.

The FCC first announced its plans to fine AT&T, Verizon, T-Mobile, and Sprint (which has since merged with T-Mobile) $200 million in 2020 after a report from Motherboard sparked concern over how carriers are handling customers’ data. In its report, Motherboard found that telecommunications companies were selling users’ real-time locations to third-party distributors, which could eventually fall into the hands of bounty hunters.