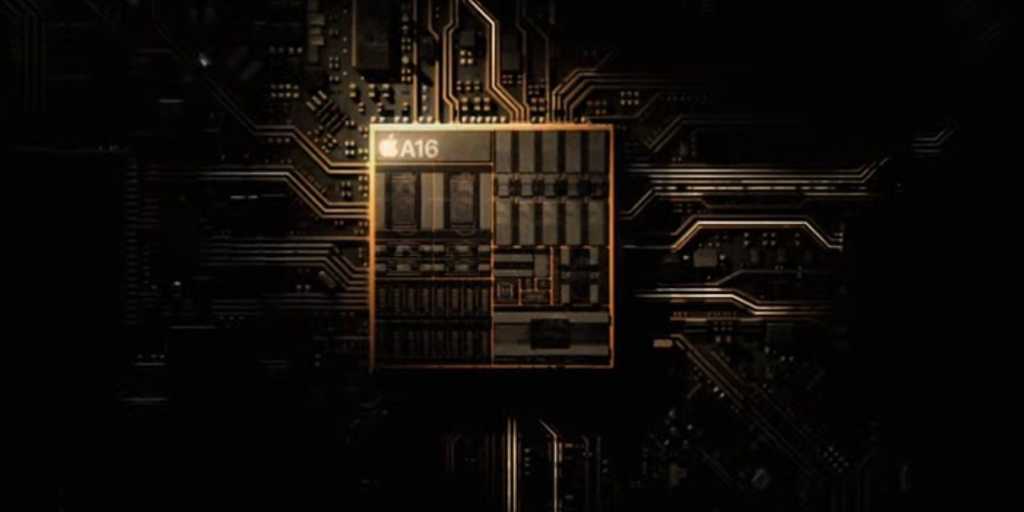 After reports surfaced that Apple had dramatically scaled back the features in the A16 chip due to “unprecedented” production issues, it got a bit of welcome news this week. TSMC is set to begin mass production of its new 3nm process technology that will almost certainly be used in the iPhone 15 Pro’s A17 chip.

DigiTimes, reports that TSMC will hold a ceremony on Thursday to mark the start of mass production for its new 3nm chip. Apple is expected to use the 3nm process in the iPhone 15 Pro’s A17 chip and may use it for this year’s M2 Pro and M2 Max chips as well.

According to TSMC, the 3nm technology will offer “up to 70 percent logic density gain, up to 15 percent speed improvement at the same power and up to 30 percent power reduction at the same speed as compared with 5nm technology.” Apple’s, A15, M1, and M2 chips all use TSMC’s 5nm process, while the A16 chip uses TSMC’s so-called 4nm process, which is just an enhanced version of its 5nm tech.

The Information reported last week that “unprecedented” missteps caused Apple to scrap the biggest advancements in the A16 chip, including ray tracing, the high-end effect that allows the GPU “to mimic how the human eye processes light and shadows in real-time.” Ray tracing is a major feature of high-end games and graphics cards and would have been one of the first phones to support it.

Apple’s engineers were “too ambitious with adding new features,” according to the report, and the chip drew more power than expected which would have likely hurt battery life and made the device too hot. Consequently, the A16 chip was a small upgrade over the A15 as Apple was forced to base the A16’s GPU “largely on the design of the chip that went into last year’s iPhone model.”

The 3nm A17 will likely be a huge jump over the A16, as the new architecture allows Apple to develop a new CPU and GPU with larger speed gains and higher-end features. It’s not clear whether ray tracing will make an appearance but the chip is likely to be a major selling point of the iPhone 15 Pro. Apple split its phones into two processor tiers last year, with the iPhone 14 having the A15 and the iPhone 14 Pro using the A16, and is expected to do the same this year.