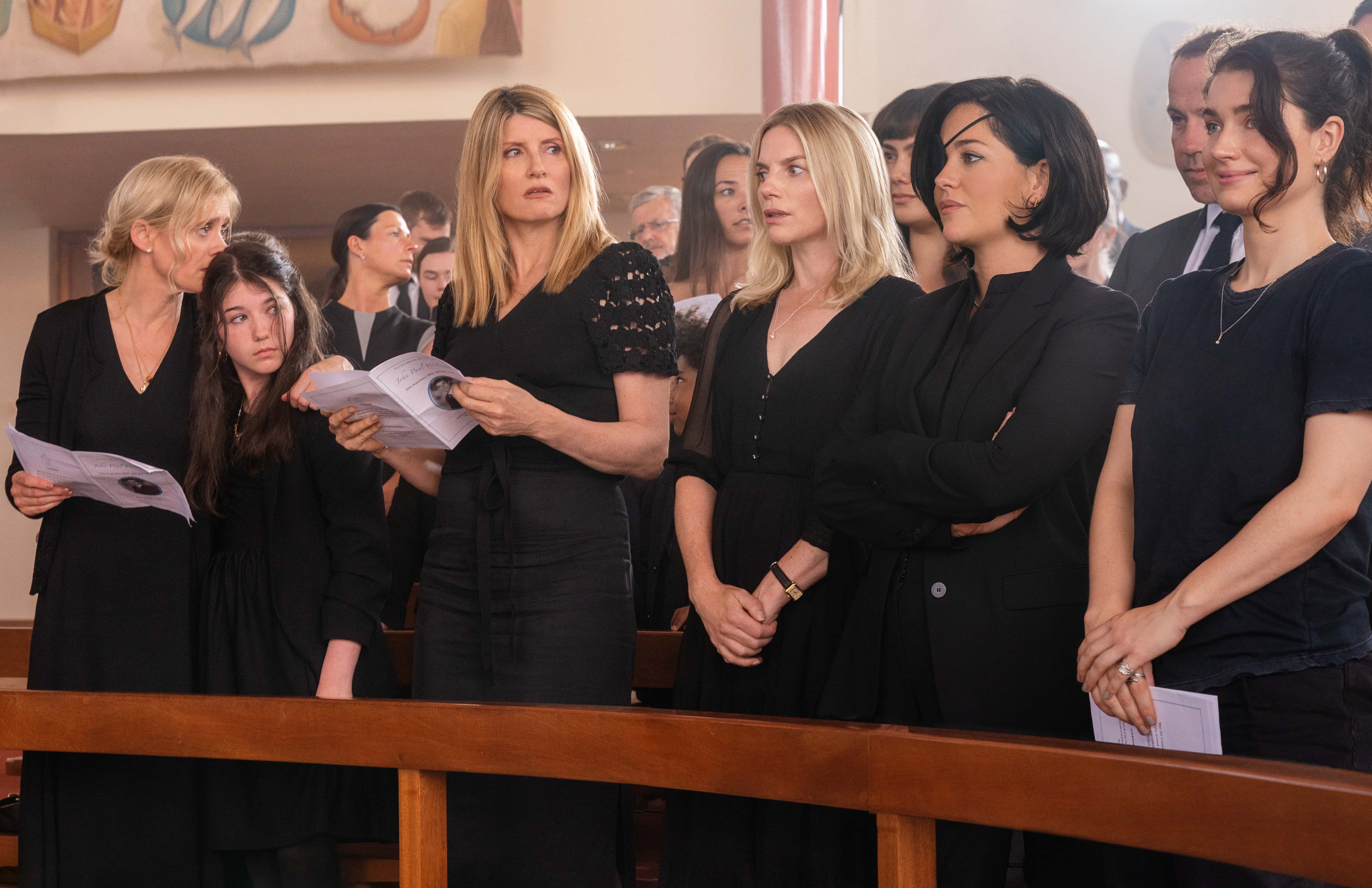 Apple has a gift for those without an Apple TV+ subscription: the first seasons of five popular shows are now available for anyone to watch at no charge.

Spend your Christmas vacation time enjoying some Ted Lasso or Prehistoric Planet, or any of the many other free episodes. These can all be enjoyed without an Apple device.

Apple’s streaming service offers a wide range of movies, TV shows and even Christmas specials. It ordinarily costs $6.99 per month, but you can skip that now to enjoy the first episodes of five of its biggest hits.

If you’ve somehow missed out on the comedy phenomenon that is Ted Lasso, now’s your chance to see what all the buzz is about at no charge. Or take in the first season of The Morning Show which stars Jennifer Aniston, Reese Witherspoon, Steve Carell and Billy Crudup in a workplace drama. Booth shows raked in Oscars , Golden Globes, etc.

The first season of the relationship comedy Trying is also available for free.

The entire run of the eye-popping dino documentary Prehistoric Planet can now be watched without an Apple TV+ subscription. That’s also true for every episode released so far of the hilariously murderous Bad Sisters.

The deal runs for two weeks, so there’s time to watch the entire first seasons of all of these shows if you push it.

Catching any our all of these free episodes can happen on Mac, iPad, iPhone or Apple TV of course, but they aren’t required.

There are plenty of other options. Apple TV+ is watchable on Windows, Android and Chrome OS at tv.apple.com. And there are apps for all the most popular smart TVs and streaming boxes, including Roku and Amazon Fire.