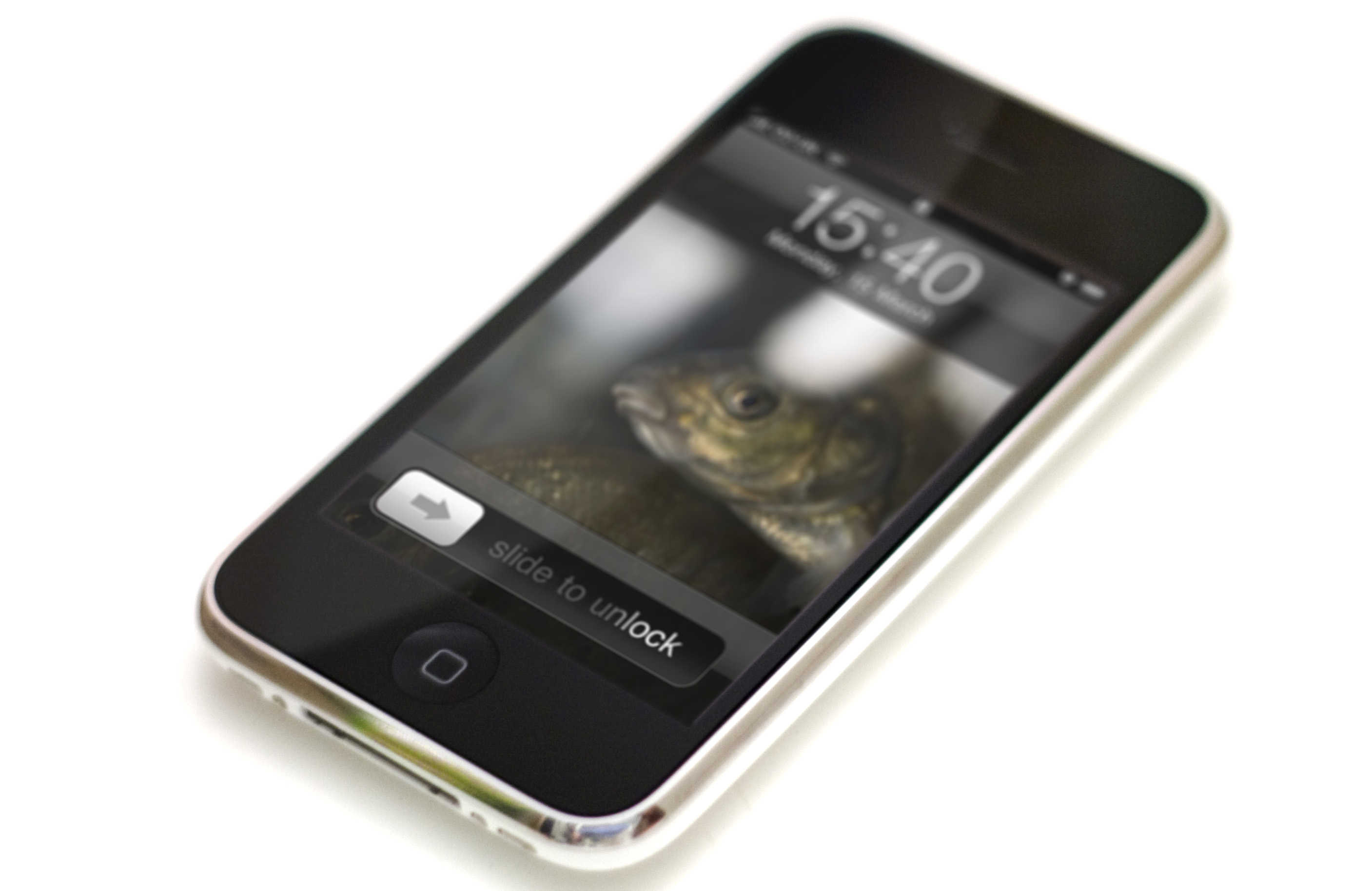 December 23, 2005: Apple files a patent application for its iconic “slide to unlock” gesture for the iPhone.

At this point, the iPhone remains a secret research project. However, the ability to unlock the device by sliding your finger across it signifies Apple’s big ambitions for its smartphone. Cupertino wants the iPhone to be easy to use, intuitive and miles ahead of the competition technologically.

Given everything the iPhone can do, it sounds silly to say that “slide to unlock” made a gigantic impression on me when I first saw it. But it did.

Throughout the 1990s and 2000s, as cellphones became ubiquitous, a surprisingly large amount of time and money went into coming up with an elegant solution for unlocking them. These patents bore unwieldy titles like “Apparatus and method for preventing inadvertent operation of a manual input device.” But they all referred to the same thing: how to stop the dreaded “butt dial.”

Most smartphone manufacturers got around the unlocking problem by implementing specific sets of button presses. Users were unlikely to enter these combinations by accident and trigger an unintended call. But the iPhone, of course, came with just a single button on its main display: the Home button.

With “slide to unlock,” Apple came up with a method that immediately conveyed the simplicity, elegance and superior touch-recognition technology the company wanted to demonstrate with the iPhone.

As with the best graphical user interface elements, “slide to unlock” served as a metaphor for a real-life action. The gesture mimicked dragging a bolt back across a door to unlock it. The sensitivity of the movement, and the way the bolt would immediately snap back to its starting position if you failed to carry out the gesture correctly, gave it the kind of “fiddle factor” that former Apple design chief Jony Ive always liked.

With iOS 10, Apple finally consigned the iconic “slide to unlock” gesture to the digital scrap heap. A feature that drew gasps of amazement when Apple introduced the original iPhone in 2007 found its days numbered when Apple introduced Touch ID biometric authentication with the iPhone 5s in 2013. Apple followed that with the Face ID facial-recognition system in 2017.

Nonetheless, the “slide to unlock” patent surfaced in the long-running Samsung-Apple lawsuit, which concluded in 2018.