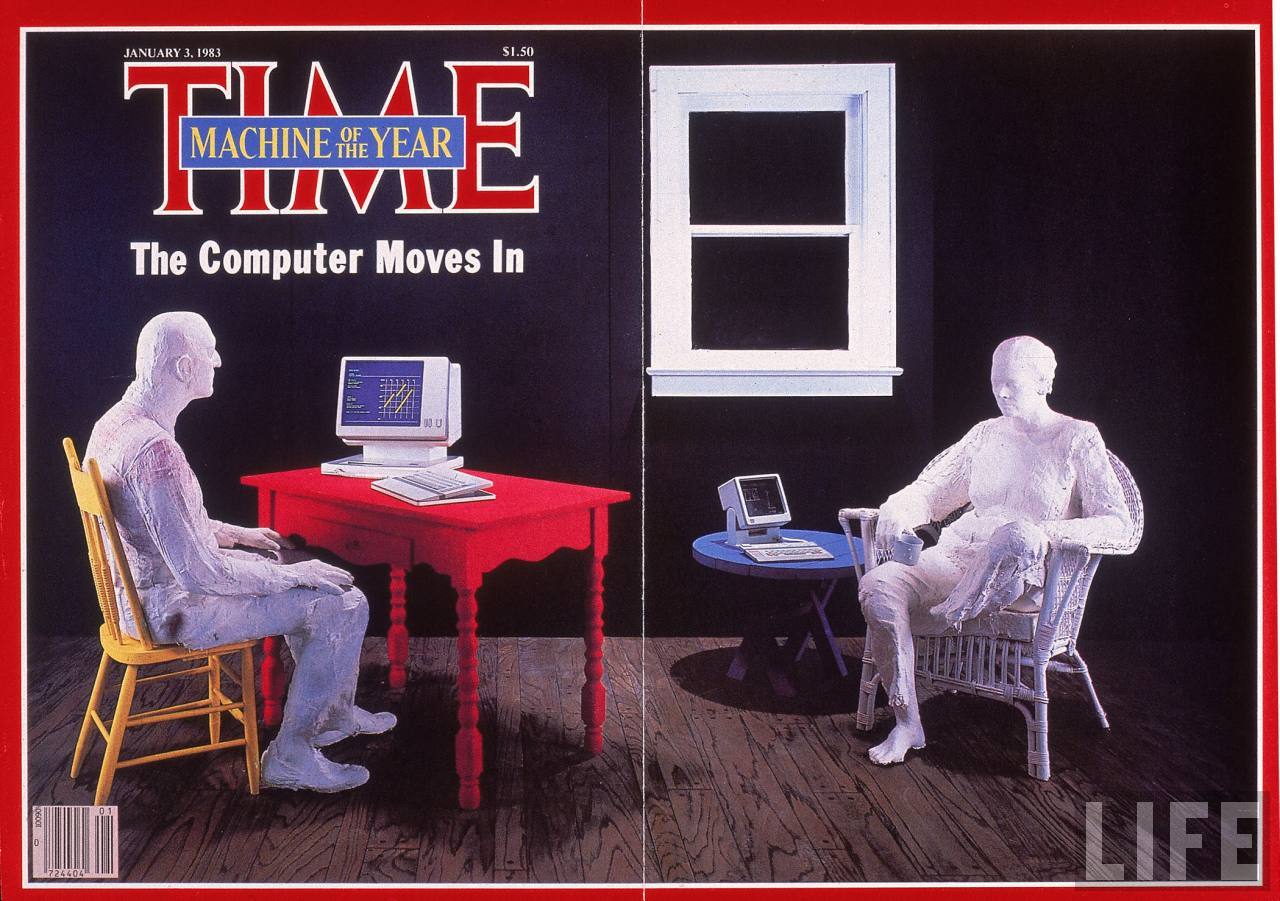 December 26, 1982: Time magazine names the personal computer its “Man of the Year.”

It’s the first time a nonhuman entity wins the award, which was created in 1927. However, the award devastates Steve Jobs — because he thought the accolade would go to him.

Time magazine’s “Man of the Year” issue hit newsstands on December 26, although its cover date showed the following week, January 3, 1983 (in case you’re wondering about the timing of this installment of “Today in Apple history”).

The award represented just how far personal computers had come in just a few years, not just technologically but also as a world-changing industry. Apple, only five years old at the time, had not yet released the Macintosh. However, the Apple II was phenomenally successful. Apple was also on the verge of launching the Lisa, its first machine to offer a graphical user interface and mouse.

Having been a niche industry for nerdy hobbyists just a few years earlier, by 1981 a massive 1.4 million home computers sold in the United States. The following year, that number doubled. Alongside Apple, other influential early computers included the Commodore PET and, most notably, the IBM PC, which proved to be Apple’s biggest competitor.

Steve Jobs was no stranger to Time magazine. In February 1982, he appeared on the cover as part of a feature on young entrepreneurs. The article stated that Jobs “practically singlehanded created the personal computer industry.” It also noted that, despite Apple’s humble beginnings in a garage, the company was “expected to have sales of $600 million” in 1982.

While Jobs’ role as having invented the industry “singlehanded” was hyperbolic, it’s easy to see why the Apple co-founder felt he was in line for the “Man of the Year” award, particularly when he heard that it was going to someone involved in the home computer market. Even years later, he remained enraged that he did not receive the accolade he felt he deserved.

“Time decided they were going to make me Man of the Year, and I was 27, so I actually cared about stuff like that. I thought it was pretty cool. They sent out [journalist and later venture capitalist] Mike Moritz to write a story. We’re the same age, and I had been very successful, and I could tell he was jealous and there was an edge to him. He wrote this terrible hatchet job. So the editors in New York get this story and say, ‘We can’t make this guy Man of the Year.’ That really hurt. But it was a good lesson. It taught me to never get too excited about things like that, since the media is a circus anyway. They FedExed me the magazine, and I remember opening the package, thoroughly expecting to see my mug on the cover, and it was this computer sculpture thing. I thought, ‘Huh?’ And then I read the article, and it was so awful that I actually cried.”

Isaacson denies that Time ever considered Jobs for the “Man of the Year” award, as does Ray Cave, then the magazine’s editor. However, the feeling certainly stayed with Jobs.

Years later, in a position to avoid the press and more tightly control his personal image, Jobs became obsessed with controlling the Apple narrative.