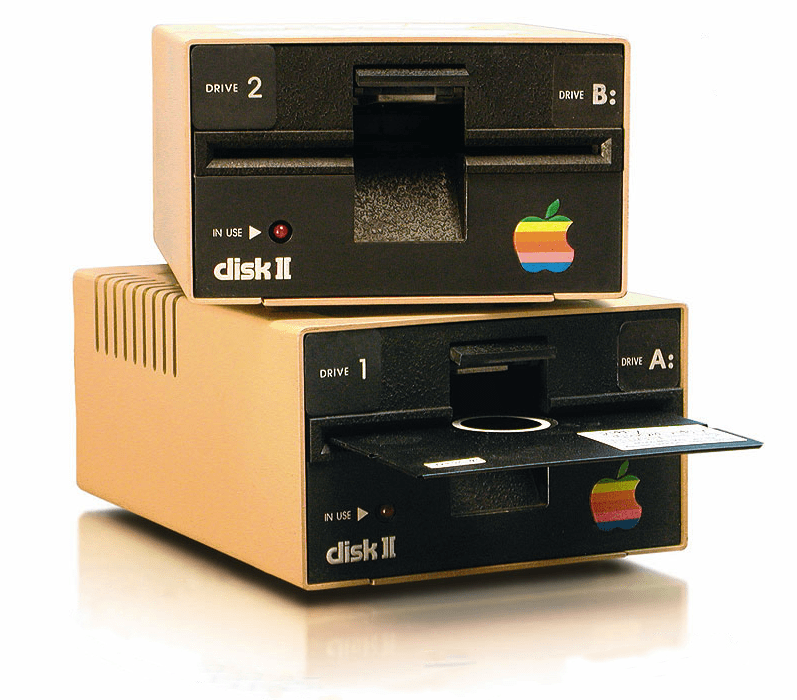 “I worked all day, all night, through Christmas and New Year’s trying to get it done,” Wozniak would later recall in his autobiography, iWoz. “[Early Apple employee] Randy Wiggington, who was actually attending Homestead High, the school Steve and I had graduated from, helped me a lot on that project.”

Wiggington takes December 25 off. Woz does not.

Disk II: The end to a great year for Steve Wozniak

1977 was a great year for Woz, probably the creative highlight of his career. It started out with Apple officially incorporating as Apple Computer Co. in January, with Wozniak and Steve Jobs listed as co-founders.

With venture funding behind them, Apple went on to debut the Apple II at April’s West Coast Computer Faire, the San Francisco Bay Area’s first-ever personal computer convention. The computer went on sale two months later in June, priced at $1,298 for a base unit — the equivalent of $6,400 in 2022.

The Apple II proved a success, bringing in $770,000 in revenue during its first year. However, the Disk II’s incredible importance can’t be overstated. It addressed the problem of lack of storage on the computer. It also provided a better way for users to store and access programs and data than the slow cassette tapes used at the time.

The floppy disk was still a relatively new technology. Invented in the early 1970s by IBM, the original 8-inch floppies were shrunk down to 5 1/4 inches by Shugart Associates in 1976.

A tight deadline for Disk II

Apple’s first investor (and eventual second CEO) Mike Markkula recommended that Wozniak build a disk drive for the Apple II. He said the accessory would make the computer more compelling to customers. Markkula figured people wanted legitimate reasons to buy an Apple II, rather than just the joy of owning a computer.

Woz wound up working over Christmas to finish the device. Both he and Apple wanted it ready for the Consumer Electronics Show in January. While Woz worked on the hardware, Wiggington helped develop the necessary software to get the Disk II up and running.

In the end, the pair hit their tight deadline, and the Disk II went on sale the following June. The Disk II became obscenely profitable for Apple. It cost just $140 in components, but sold for $595. Even at that price, it came in as the most affordable floppy disk drive sold by a computer company.

Thanks in part to the Disk II, Apple brought in $7.9 million in 1978, and a massive $49 million the year after that. Now, that’s a Christmas well spent!