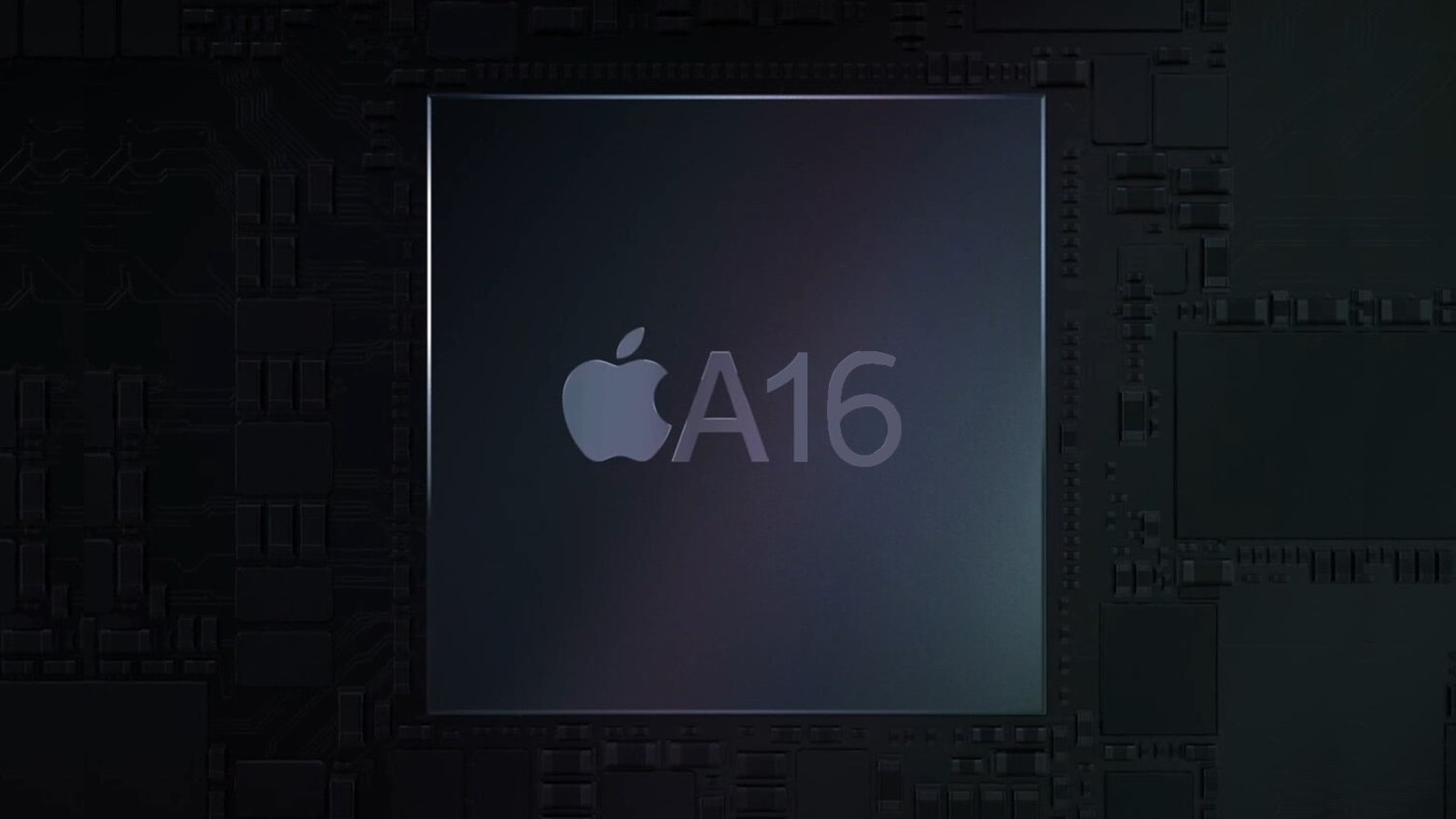 The A16 processor in the iPhone 14 Pro models isn’t as powerful as Apple first hoped. Engineers reportedly mucked up the original design of the GPU so much that the company was forced to use essentially the same design as its predecessor.

The problem was apparently caused by Apple’s difficulties hiring and retaining top talent for its processor team.

Apple A16 is not all it could have been

The iPhone 14 Pro was the debut of the Apple A16 processor. It’s a modest upgrade from its predecessor, and is Apple’s first chip to be made with a 4nm process.

Its graphics performance could have been much better, but engineers made significant mistakes in the design of the graphics processing unit.

“Engineers were too ambitious with adding new features, and early prototypes drew more power than what the company had expected based on software simulations. That could have hurt battery life and made the device too hot,” reports The Information.

Instead, the GPU in the A16 had to be based on the one in the A15. Most significantly for gamers, that meant ray tracing capabilities had to be stripped out. Top rivals to the A-series already have ray tracing, including Samsung’s Exynos 2200 and even a processor from MediaTek.

The Information points toward staffing challenges in Apple’s chip design team as the source of the A16 snafu.

There have certainly been some high-profile departures. That includes Gerard Williams III, who led the team that created every A-series processor until he left the company in 2019.

And the person responsible for overseeing the transition from Intel to Apple silicon bailed out in early 2022.
Jeff Wilcox headed for Intel. He was quickly followed by another key chip designer who joined Microsoft.