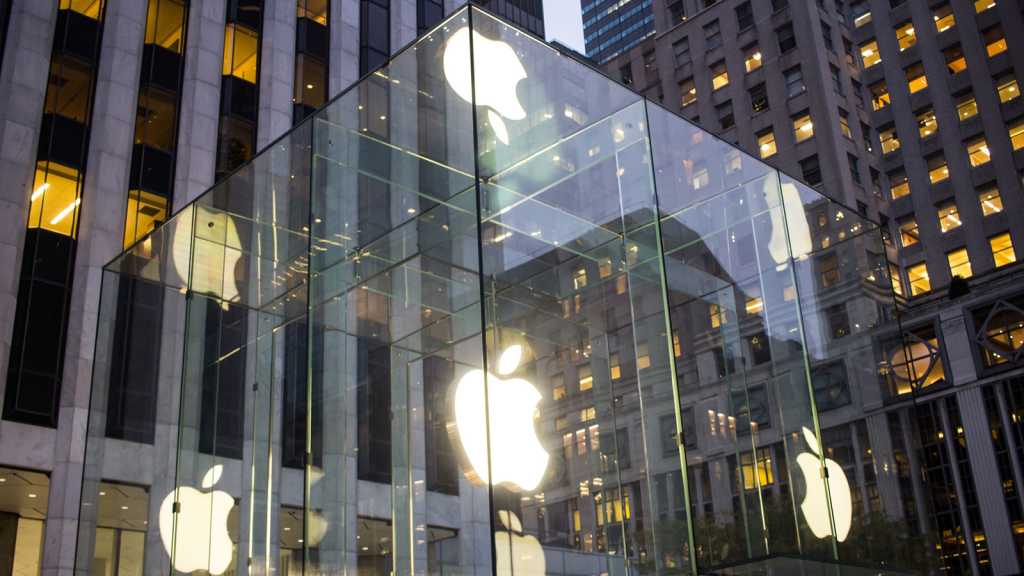 Apple deployed illegal means to suppress unionization in Atlanta this year, according to a ruling from the NLRB. The Cupertino company is accused of “interrogating and coercing” employees, Bloomberg reports, discriminating against union supporters, and holding mandatory anti-union meetings.

Despite the ruling, the National Labor Relations Board (NLRB) has no power to impose punitive damages, but its actions may lead to a federal case if Apple declines its remedies. The NLRB concluded that Apple violated federal law by interrogating and coercing employees, and while the board has historically declined to rule against mandatory anti-union meetings, it is indicating that this may change in the near future. General counsel Jennifer Abruzzo argues that “captive audience” gatherings are inherently coercive and illegal, and is pursuing cases against other companies that may change the precedent.

Unions have attempted to establish themselves at an unprecedented number of Apple retail stores this year, with mixed results. In June, staff at one outlet in Maryland voted to join the International Association of Machinists (IAM)–making this the first unionized Apple Store in the entire US, a mere 21 years after the first branch opened–while Oklahoma City employees chose to join the Communications Workers of America (CWA) in October. But other attempts have been unsuccessful, and Apple’s role in negotiations has come under an increasingly harsh spotlight.

The IAM withdrew a unionization filing for a store in St Louis in late November despite apparent support from 82 employees, complaining that “anti-union practices and increased hostility towards workers” were factors in its decision. The union accused the company of “requiring the St Louis Apple store employees to attend a captive audience meeting and making threats of reprisal if the employees choose to organize with the IAM.” The NLRB has also issued a complaint against Apple concerning a store in New York, citing interrogation and surveillance of staff, and discrimination against union supporters. And it’s been reported this year that Apple sent out a script of anti-union talking points to its retail managers.

But the most well-known case involves the store in Cumberland, Atlanta, where the CWA withdrew a unionization attempt in May, days before the vote was due to be held. The union accused Apple of “a systematic, sophisticated campaign to intimidate [workers] and interfere with their right to form a union.”

Apple’s position on unionization is uncompromising and difficult to defend. It has argued that “union organizations do not have an understanding of how Apple runs and may not be committed to employees as Apple is.” Try telling that to the employees who in 2021 reported “a profound breakdown in how the company’s corporate values translate to the front lines.” They said that complaints about working conditions and pay were ignored, that performance evaluations were based on factors outside their control, and that insufficient support was given to employees exposed to stressful situations. It would be interesting to see what a well-supported union would make of such working conditions.