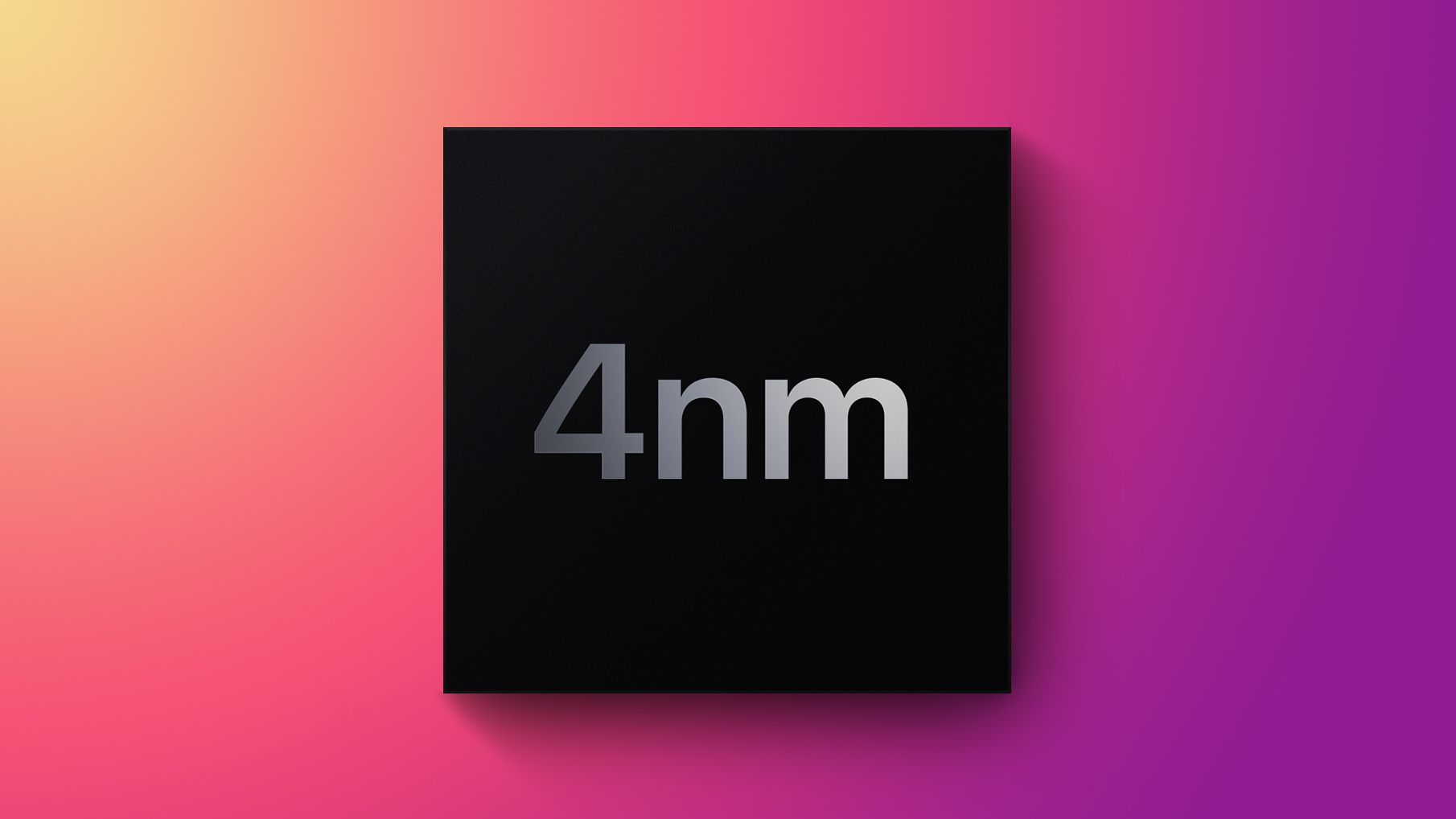 Cook was in Arizona at the announcement of TSMC's investment in the state, which was also attended by U.S. President Joe Biden. “And now, thanks to the hard work of so many people, these chips can be proudly stamped Made in America,” said Cook. “This is an incredibly significant moment.”

Today is only the beginning. Today we're combining TSMC's expertise with the unrivaled ingenuity of American workers. We are investing in a stronger brighter future, we are planting our seed in the Arizona desert. And at Apple, we are proud to help nurture its growth.

TSMC manufactures all of the chips that are used in Apple's iPhones, iPads, Macs, and other devices. At the current time, chips are manufactured primarily in Taiwan, but TSMC is building two factories in Arizona as Apple seeks to move more manufacturing to the United States. TSMC plans to spend $40 billion, with the first plant to open in 2024 and the second to open in 2026.

One of TSMC's factories in Arizona will be producing 4-nanometer chips when it opens in 2024. TSMC will make 20,000 wafers per month, and Apple will use about a third of the output. In the future, TSMC will use the factory to manufacture even more advanced 3-nanometer chips for Apple.