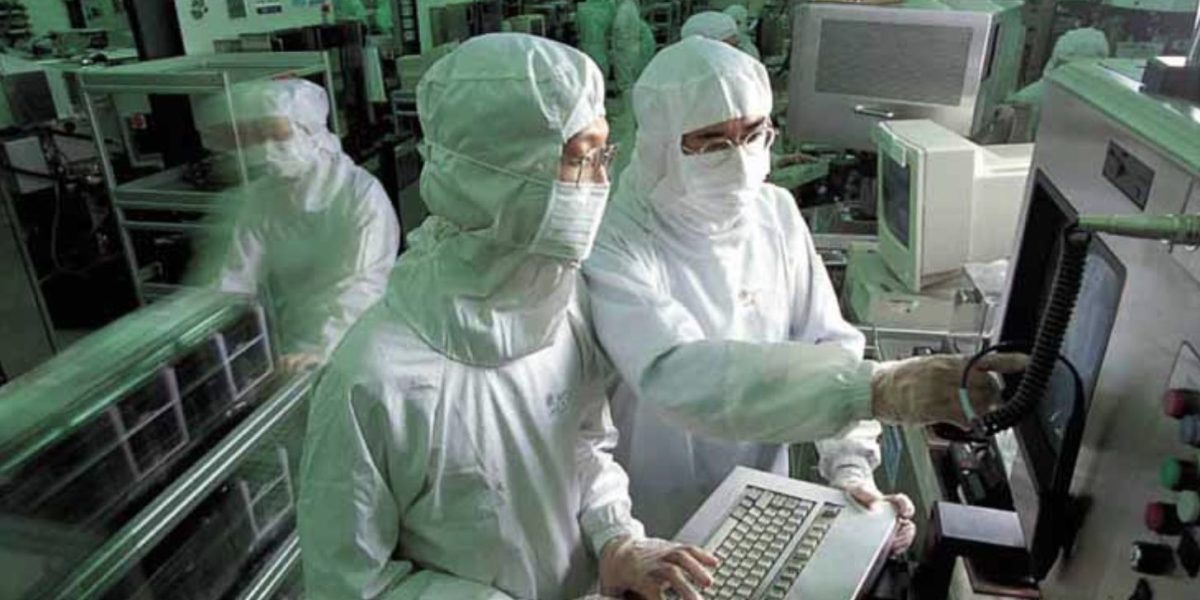 Check out the on-demand sessions from the Low-Code/No-Code Summit to learn how to successfully innovate and achieve efficiency by upskilling and scaling citizen developers. Watch now.

Taiwanese chipmaker TSMC announced with President Joe Biden that it will build a $12 billion factory in Arizona where it will build three-nanometer chips.

Biden and TSMC execs will be on hand for the announcement in Arizona. Both Apple and Nvidia are expected to be the first customers for the chips, which have circuits that are three billionths of a meter apart.

“Chips are the engines that modernize and automate the world, driving human progress,” said Jensen Huang, CEO of Nvidia, in a statement. “The future of humanity is tied to the chip industry. TSMC is the bedrock of the world’s chip industry. From our beginning, NVIDIA has entrusted TSMC as we invented the GPU and accelerated computing, and revolutionized 3D graphics, scientific computing, AI and self-driving cars. Our ongoing work on drug discovery and climate science would not be possible without them. Bringing TSMC’s investment to the United States is a masterstroke and a game-changing development for the industry.”

During the summer, Congress passed a bipartisan bill and Biden signed the Chips and Science Act. Based on the Build Back Better promise, the bill provides $52 billion in subsidies for semiconductor production and research.