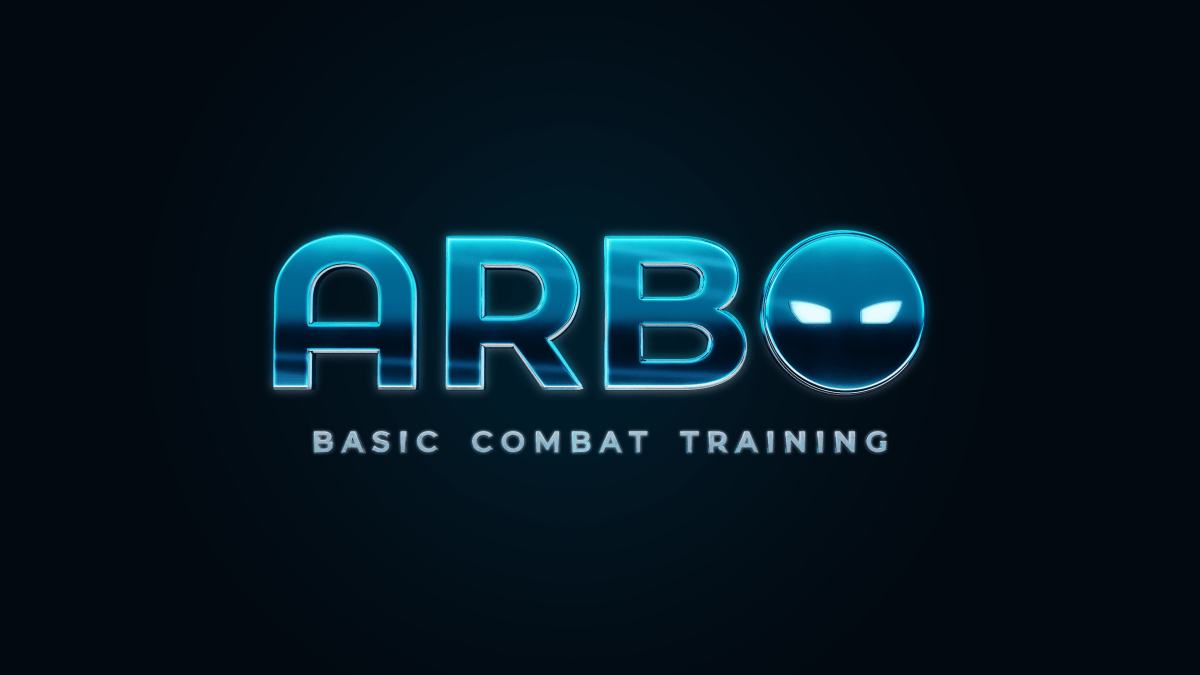 Web3 developer ReBlink is launching a new strategy game called ARBO: Basic Combat Training. The inaugural project is meant to be a stepping stone towards a larger turn-based strategy blockchain game down the line.

ReBlink is looking to show off innovations in Web3, NFT and Playable Tokens using the new game. The Los Angeles based developer is also actively soliciting feedback from players. It wants to use player input to improve game design and reduce investment risk during the development process. The studio also believes that Basic Combat Training shows off the benefits of an industry-wide shift towards agile development and Web3 gaming.

Playable Tokens, for the record, is the name of the digital collectible and reward system invented whole-cloth by ReBlink.

“Basic Combat Training is ReBlink’s first step into the world of web3 gaming and entertainment, and we are thrilled to have the opportunity to share our vision for the studio through the story, game, and technology we have developed,” said ReBlink’s Arunan Sri, in a statement to GamesBeat. “Where traditional game developers often design games internally for years or months before inviting external testers, web3 creators can design fun experiences to incentivize input to improve game design earlier in the development cycle.”

Basic Combat Training is designed from the ground up to appeal to both casual and hardcore gamers. Players can enjoy theorycrafting based on game information released by ReBlink through the use of digital collectibles. The game crowdsources and generates training data for the development of artificial intelligences and single-player campaign modes.

Basic Combat Training is the first installment of ARBO, a brand new IP from Arunan Sri. The franchise is about the arrival of aliens on Earth. It takes place in our own galaxy and in modern or near-modern times.

Some players and teams will be competing to win parts of a massive prize pool. ReBlink has set up a $100,000 reward, offering players a chance to win up to $10,000. A number of competitive teams are already on board, including BLVKHVND, MetaGuild and Devmons Gaming. A few Web3 groups, like ParagonsDAO and Ready Player DAO are also participating in the friend competition.