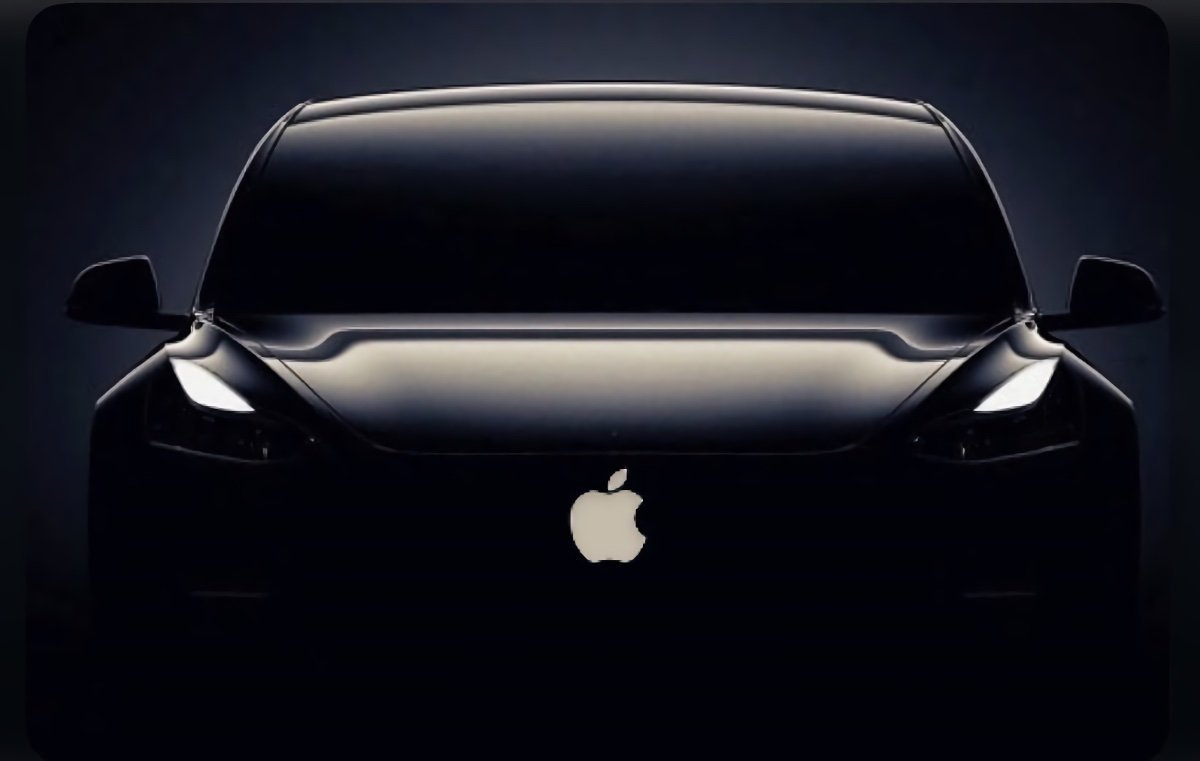 A car with an Apple logo

The Apple Car may be further away than thought, with a new rumors saying that the company has pushed the potential launch date into 2026, at a price less than $100,000.

Apple Car has been a highly anticipated project for observers of the iPhone maker, with it being a product that could push Apple to the next trillion in value. However, it seems there may be a longer wait before anyone will be able to buy a car from the company, with Apple making a number of changes to the project as a whole.

According to people familiar with Apple's secret project, speaking to Bloomberg, it has been stuck for a number of months, with executives having trouble dealing with the concept of a vehicle without a steering wheel working with currently available technologies.

Rather than a full-blown self-driving system, Apple is instead now planning on a design of car that is more conventional, complete with steering wheel and pedals. Fully-autonomous driving will still be available, but only on highways, the sources claim.

Under the new plans, drivers will still able to perform other tasks, such as watching a movie or doing work, when the car is driving itself along a freeway. Drivers could then be warned ahead of time when they need to transition to manual driving, in cases of sudden bad weather or near to populated areas.

As well as a change in timescale, Apple is also apparently altering its pricing plans too. Initially expecting to sell the Apple Car for more than $120,000, Apple is now thought to be planning for it to cost consumers less than $100,000.

This would put the Apple Car in the same price bracket as a current entry-level Tesla Model S.

Aside from a possible 2026 launch, Apple is said to be still working on the design in a “pre-prototype” stage, sources claim. The timescale of development could see a design completed by the end of 2024, with extensive testing in 2025.