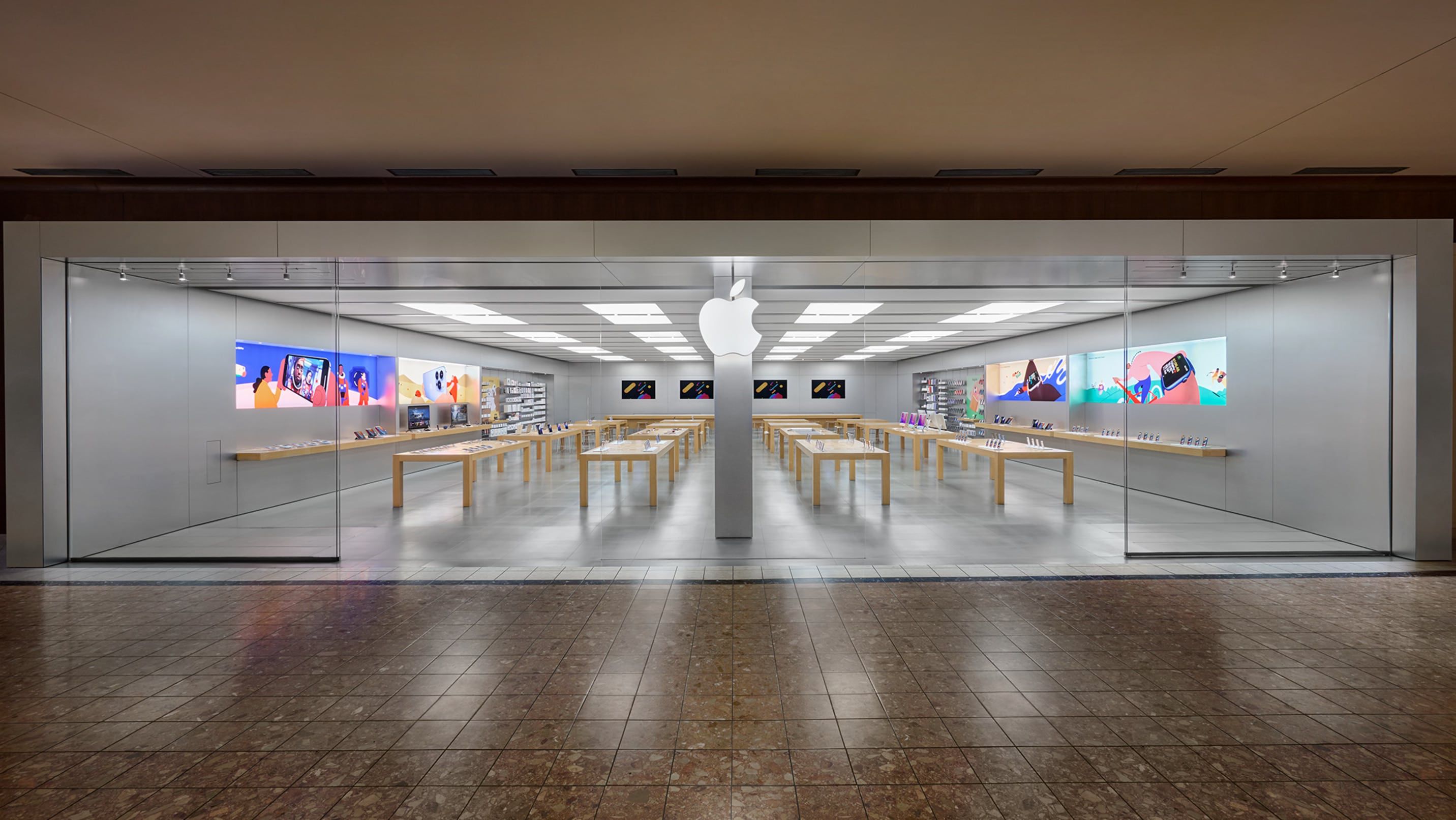 Apple Store employees at the St. Louis Galleria location this week decided not to unionize, rejecting unionization in a filing with the National Labor Relations Board, reports Bloomberg.

Employees said that they did not believe the union would provide “anything complementary to Apple's culture and existing benefits,” which suggests that Apple's efforts to improve benefits to stymie unionization have been successful. Apple in February increased paid sick days and vacation days, and in June, improved working conditions by increasing time limits between shifts, limiting late night shifts, and not scheduling employees to work for more than five days in a row.

Workers at the store said they do not want to be represented by the International Association of Machinists and Aerospace Workers (IAM), the labor group that was aiming to organize the store. 66 of 90 employees said they “do not want to join the union and do not support the union in any manner.”

IAM in November dropped plans for a vote for unionization, blaming “anti-union practices and increased hostility towards workers” at the time. Employees claim that IAM dropped unionization efforts after learning about the petition. “The majority of employees at this ‌Apple Store‌ do not wish to work with the IAM,” said the employees. They also said that they “do not believe that a union is required at this time.”

Workers said that union opposition was not influenced by management, even though Apple has been accused of engaging in anti-union behavior. Apple in October refused to provide new benefits to a unionized story in Maryland, and employees there were told that Apple would need to negotiate benefits with Apple through the union.

Apple's head of retail Deirdre O'Brien has warned employees that unionization would make it harder for Apple to introduce changes. “We have a relationship that is based on an open and collaborative and direct engagement,” she said at the time. “Which I feel could fundamentally change if a store is represented by a union under a collective bargaining agreement.”

As of now, two U.S. Apple Stores have opted to unionize, and employees at several other Apple retail locations are considering unionization.