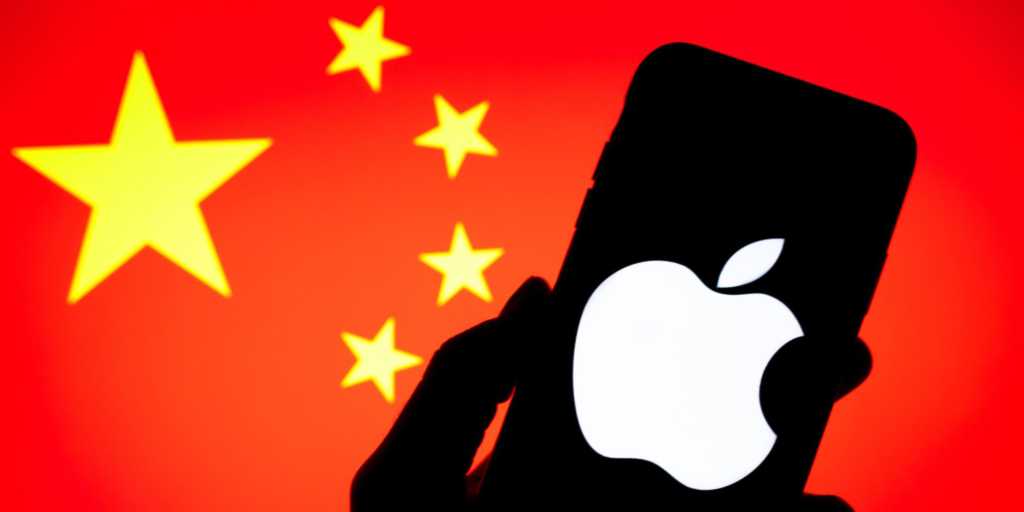 Apple sales in China may be doing okay but that doesn’t mean the company’s whole situation in China is all that great.

Turns out there’s an upside to working with a country that has an entire economic region dedicated to making the stuff you want to make and a downside. Most of the downside has to do with totalitarianism. Go figure.

When the Zhengzhou factory where most iPhones are made was hit by an outbreak of Covid in October, Foxconn instituted an extreme lockdown. Not as fun as extreme sports, this didn’t sit too well with the workers and many of them fled the factory. As their arms were apparently not long enough to continue making iPhones while not in the factory, this presented a bit of a production problem which continues into November when workers rioted over bonuses that Foxconn neglected to pay due to a “technical error”.

You know how that happens when you lock your workers in and then forget to pay them, right? So embarrassing. It almost makes it look like you don’t care about them at all and treat them like grist for the mill!

So, it’s not particularly surprising to see headlines like this:

India is exploring options to bring some of Apple’s iPad production to the country from China, according to two sources close to the Indian government.

The Macalope hasn’t met every operations person in the world so he can’t say for certain that Tim Cook is the smartest operations person there is, but he’s certainly the most successful. Still, people have been warning for years that relying so heavily on China could one day come back to bite Apple. But you could certainly see the company’s thinking.

“It’s a place that’s practically made for us! Cheap, seasonal, well-trained labor and all the various factories and support services right next to each other! What could go wrong?!”

Oh. That’s what could go wrong.

From an immediate cost/benefit analysis, though, it has always made the most sense to continue to have things built in Zhengzhou. You don’t have to look any further than that piece above to see why:

…sources caution that a lack of highly skilled talent and individuals with expertise in building highly complex devices like the iPad could slow down these plans in India.

It’s easy to say “Just make them somewhere else!” Try it. It’s remarkably easy. You can even do it in a funny voice.

But just because your pal Todd has his own soldering iron doesn’t mean Apple can move iPhone production to New Port Richey, Florida, even if the town did embark on a sewer system improvement project over the summer. And the Macalope’s not even going to mention Todd’s debilitating Funyuns addiction.

Yikes. That is not healthy.