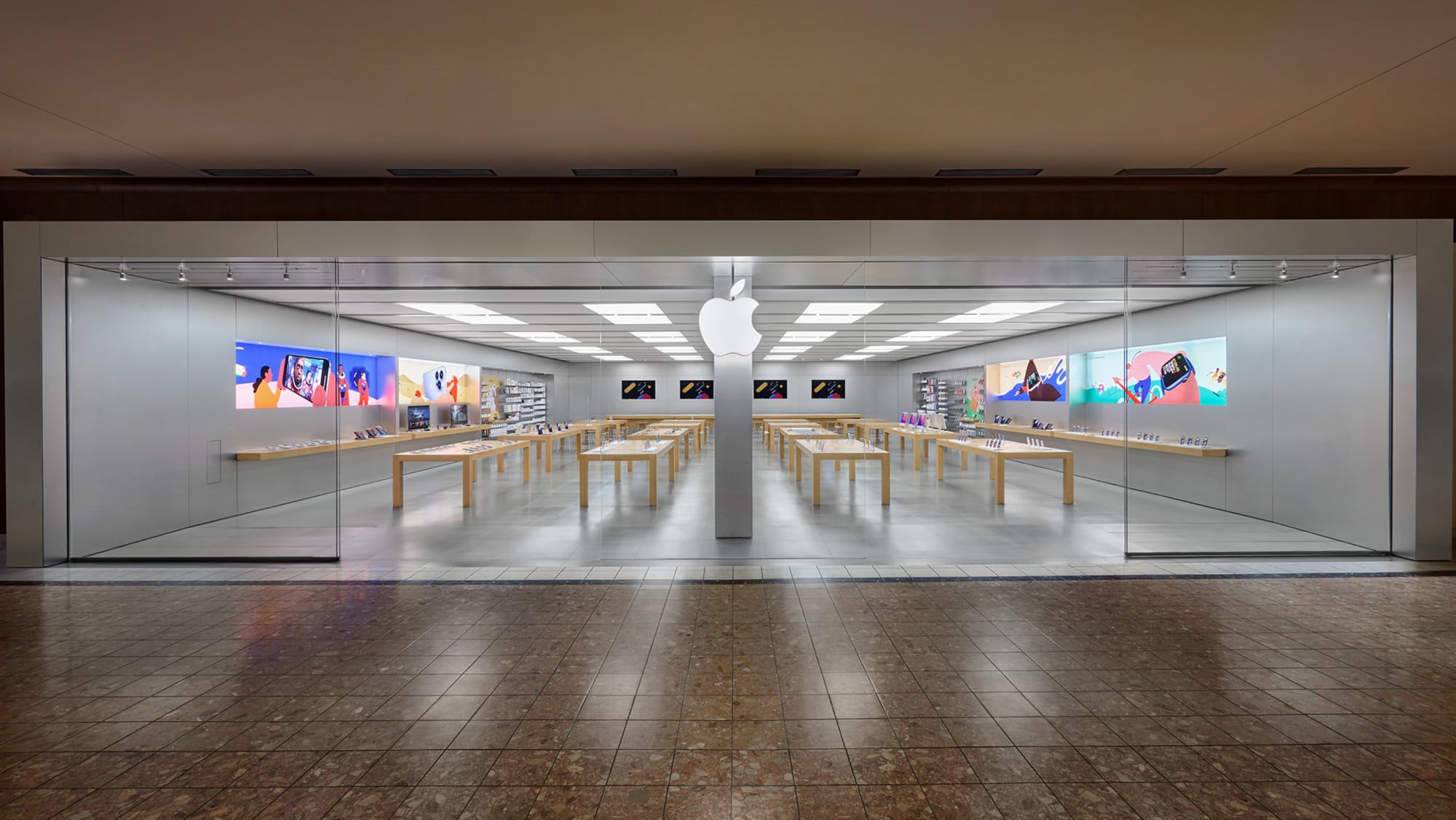 Apple violated federal law by holding mandatory anti-union meetings and interrogating and coercing employees at an Atlanta retail location, according a ruling from the National Labor Relations Board (NLRB) that was shared by Bloomberg.

Back in May, employees at the Cumberland Mall retail location planned to hold a union election in June, with the Communication Workers of America (CWA) organizing the store. The CWA withdrew its request to hold an election, accusing Apple of “repeated violations” that made a “free and fair election impossible.”

In a statement shared by Bloomberg, the CWA said today that “Apple executives think the rules don't apply to them,” equating Apple's tactics to “psychological warfare.”

The NLRB said that it will issue a complaint if Apple does not settle, and it would be the second such complaint. The NLRB issued a complaint against Apple in September after Apple used the same anti-union tactics at a New York store. The NLRB is not able to assess penalties, but it is able to seek policy changes and informational remedies.