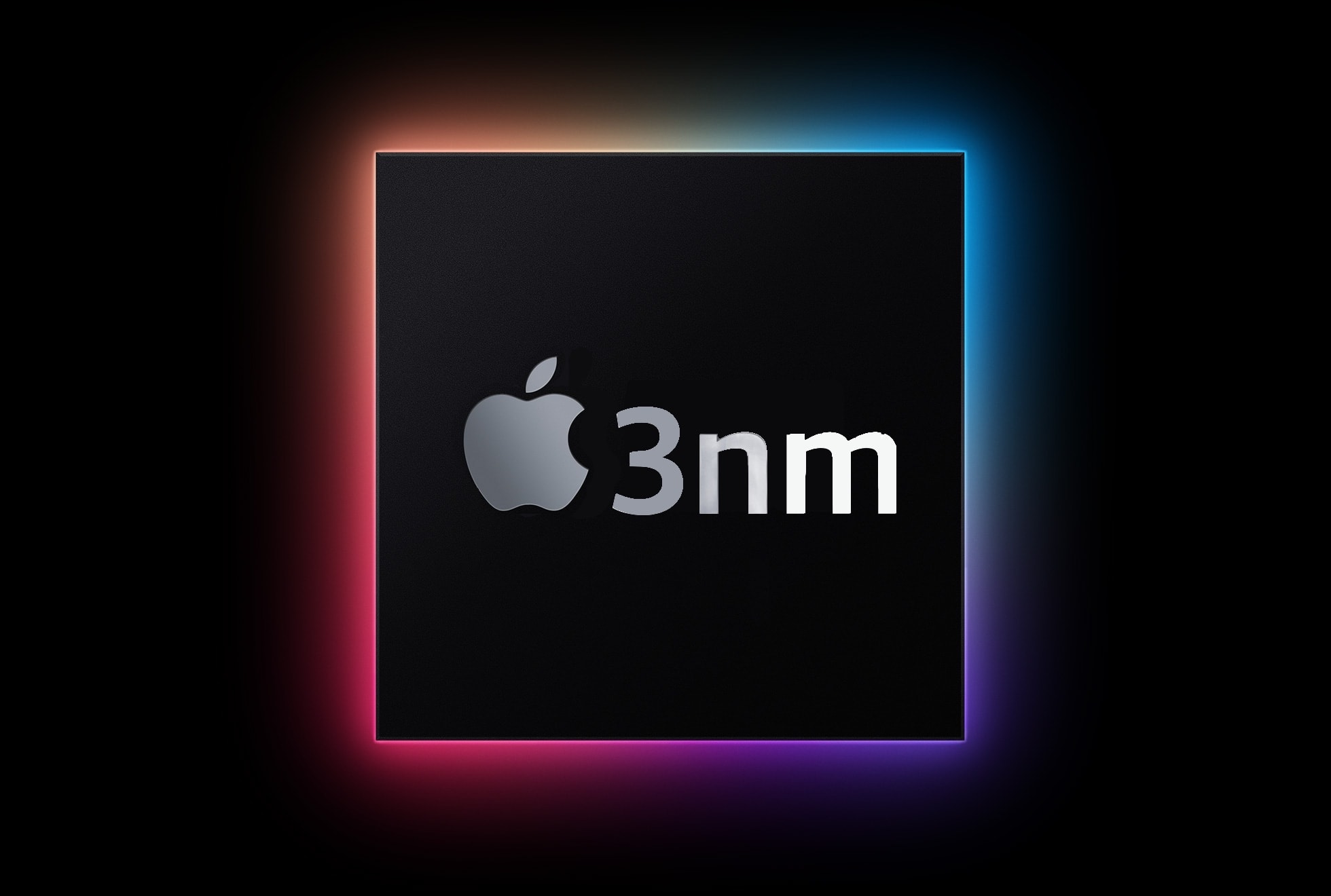 Apple CEO Tim Cook said Tuesday that his company will buy processors made in Arizona by TSMC, which currently produces Apple’s most sophisticated chips primarily in Taiwan.

And Taiwan Semiconductor Manufacturing Company revealed that it will pour even more billions into Arizona by adding a second chip factory in the state.

Apple sources components in the U.S. and around the world

Too many people mistakenly think that the iPhone and other Apple devices are made in China. Many of them are assembled in that country, but almost all the components are produced around the world, including the United States.

And Cook promised the total of U.S. components in these devices will grow once TSMC’s semiconductor plants are open in Arizona.

The Apple CEO said Tuesday during an event at the chip factory, “Today we’re combining TSMC’s expertise with the unrivaled ingenuity of American workers. We are investing in a stronger brighter future, we are planting our seed in the Arizona desert. And at Apple, we are proud to help nurture its growth,” according to CNN.

Apple designs the processors for iPhone, Mac and iPad but they are produced by TSMC.

The initial Arizona TSMC plant will begin production in 2024. When it does, it will make 4nm processors, reports CNBC. The second plant will open in 2026 and make 3nm chips. All Apple processors are currently made with a 5nm process, but could switch to a 3nm process in 2023.

Together, the two US TSMC semiconductor plants will produce 600,000 wafers per year.

They’re made possible by a $40 billion investment from TSMC. And they’re also a result of tax credits in President Biden’s CHIPS and Science Act.

“Apple had to buy all the advanced chips from overseas, now they’re going to bring more of their supply chain home,” Biden said at the TSMC event.