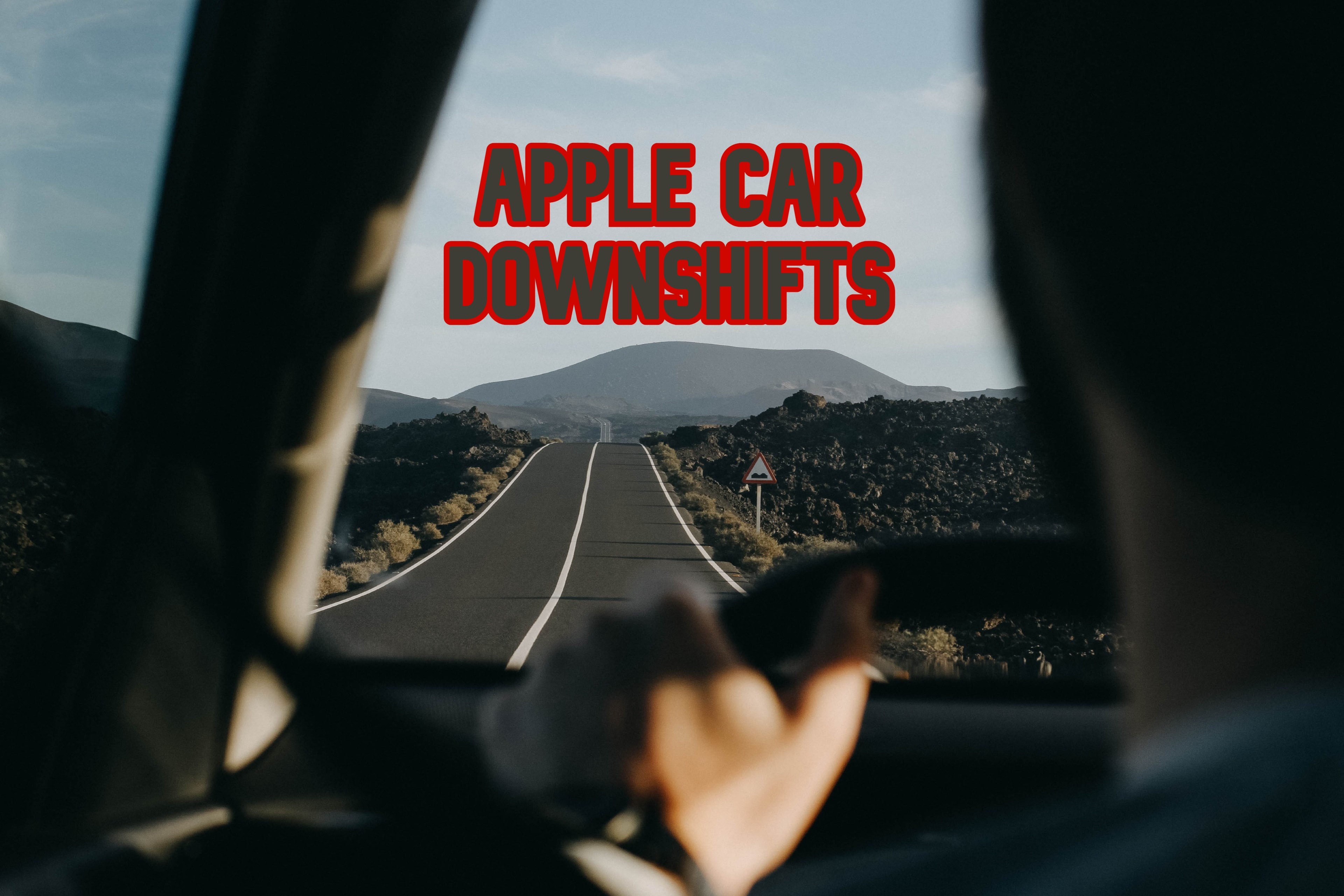 Apple’s plan for a completely autonomous vehicle has gone back onto the drawing board, according to a reliable source. The company supposedly is still prepping an electric car but the self-driving capabilities much more limited.

The Apple car could reach customers in about four years.

Apple car won’t drive off the lot until 2026

Numerous leaks indicate that Apple’s Project Titan to develop a self-driving vehicle has been going on for years. But it hasn’t been a smooth trip. There have been many management changes and at least one round of layoffs.

The latest info, a leak from summer 2022, indicated that the Mac-maker was working on a completely autonomous vehicle with no steering wheel or brake pedal.

But it’s allegedly accepted that this version of the Apple car won’t be possible for a long, long time. “The company is now planning a less-ambitious design that will include a steering wheel and pedals and only support full autonomous capabilities on highways,” reports Bloomberg.

Highway driving is a far easier task than city driving. The car’s onboard computer mostly needs to keep the vehicle in the lane while avoiding other cars and hazards. That’s comparatively simple compared to navigating city streets with pedestrians, cyclists, traffic lights, etc.

But the Apple car would still save drivers hours of boredom steering a vehicle on long trips. They could instead be reading or watching video.

Cupertino allegedly has a target window of 2026 for the debut of its self-driving car.