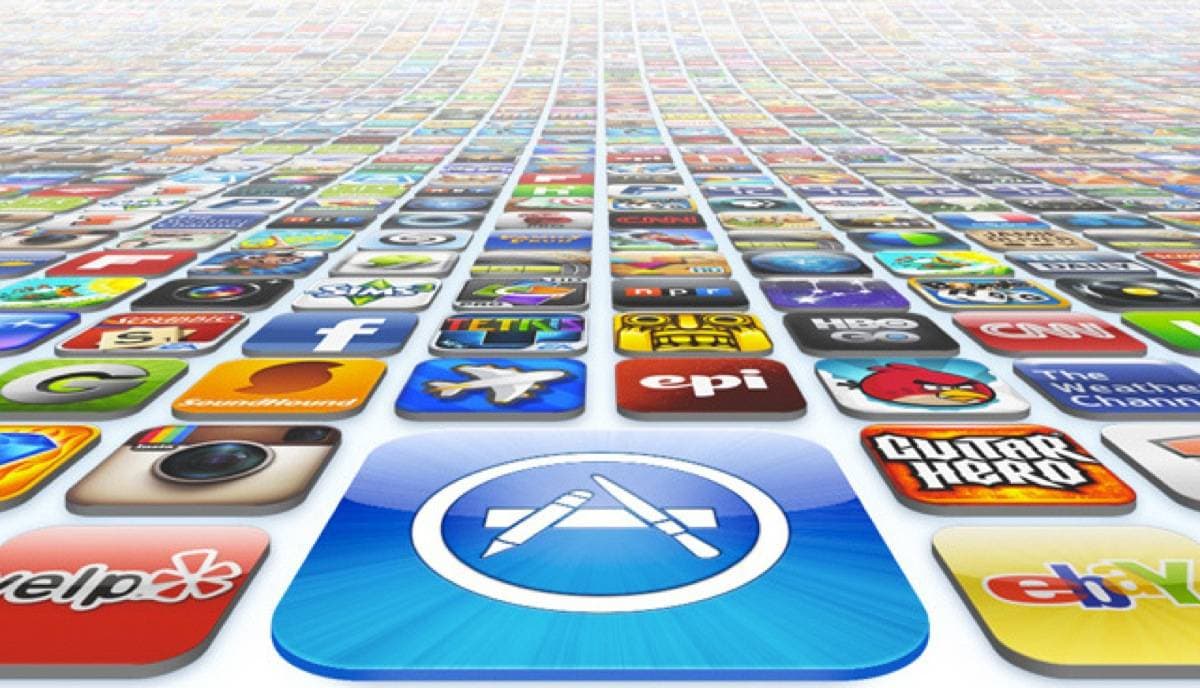 Apple said Tuesday the App Store is undergoing “the most comprehensive upgrade to pricing capabilities” since its launch, allowing prices to be set as low as 29 cents and as high as $10,000.

It will start offering developers 700 new price points to apply to the apps they sell, plus new tools to make international selling easier to manage.

As for apps that cost anywhere near the new $10,000 max, there don’t seem to be any. One pricey one costs $1,199.99. That’s VIP Black, “The Millionaire’s App,” as cited in Business Insider. Several others, generally aimed at professionals, go for $999.

The App Store’s commerce and payments system helps developers sell software products worldwide. Features like frictionless checkout and transparent invoicing, along with marketing tools, tax and fraud services, and refund management go a long way, Apple said. And developers can choose from an array of business models, like one-time purchases or types of subscription.

The new pricing changes will serve apps offering auto-renewable subscriptions starting Tuesday, and will work for all other apps and in-app purchases in spring 2023, Apple said.

That should offer developers “unprecedented flexibility and control to price their products in 45 currencies throughout 175 storefronts,” the Cupertino tech giant added.

A total of 900 possible price points

In the App Store’s updated pricing system, developers will be able to choose from a total of 900 price points (700 of them new). That’s nearly 10 times the number available previously for most apps.

This includes 600 new price points to choose from, with an additional 100 higher price points available upon request. To provide developers around the world with even more flexibility, price points — which will start as low as $0.29 and, upon request, go up to $10,000 — will offer an enhanced selection of price points, increasing incrementally across price ranges (for example, every $0.10 up to $10; every $0.50 between $10 and $50; etc.). See the table below for details.

In each of the App Store’s 175 storefronts, developers will be able to leverage additional pricing conventions, including those that begin with two repeating digits (e.g., ₩110,000), and will be able to price products beyond $0.99 or €X.99 endings to incorporate rounded price endings (e.g., X.00 or X.90), which are particularly useful for managing bundles and annual plans.

Subscription apps get the ball rolling

As of Tuesday, subscription-app developers will gain easier ways to manage currency and taxes across their storefronts. They can choose a local storefront as the basis for automatically generating prices across their other (up to) 174 storefronts and 44 currencies. Or they can apply prices by individual storefront.

The storefront pricing will be available to all other apps in spring 2023, Apple said.

Other enhancements expand the App Store’s global equalization tools for managing prices across markets. Now a developer can keep a local current stable in a given storefront even as foreign exchange rates and faxes fluctuate, changing prices in other storefronts.

This means, for example, a Japanese game developer who gets most of their business from Japanese customers can set their price for the Japan storefront, and have their prices outside of the country update as foreign exchange and tax rates change. All developers will also be able to define availability of in-app purchases by storefront.

Developers can change pricing at will to react to tax and foreign-currency adjustments made by Apple. However, coming in 2023, “developers with paid apps and in-app purchases will be able to set local territory pricing, which will not be impacted by automatic price adjustments,” Apple said.