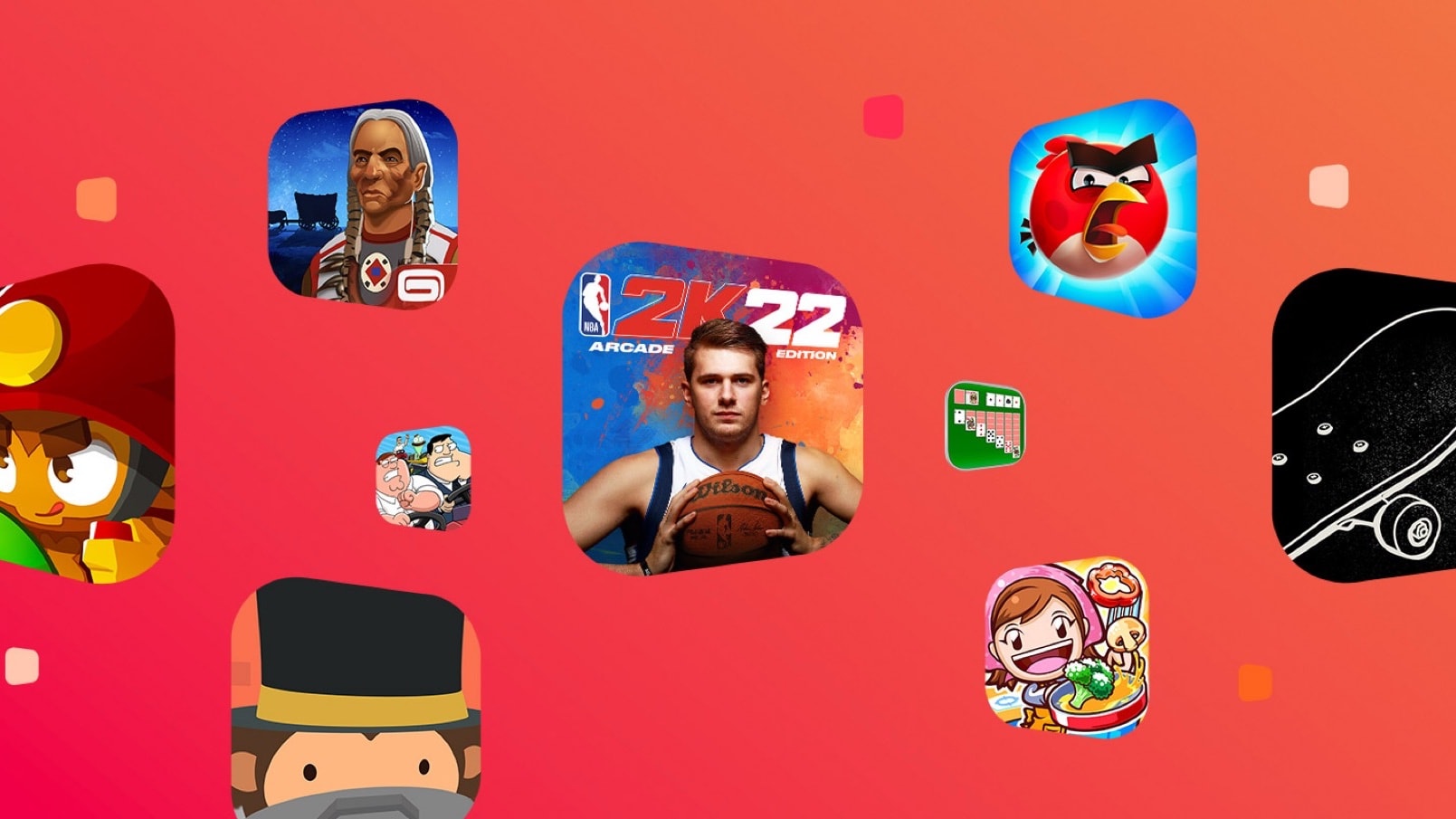 Apple just revealed the 20 titles that made the Apple Arcade Top Games of 2022. At the top is NBA 2K22 Arcade Edition, as well as the revamped version of The Oregon Trail.

The best-of list includes a range of options for many types of players.

Apple Arcade is a subscription service that, for $4.99 a month, brings unlimited access to over 200 games. There are offerings in almost every genre: casual, racing, RPGs, sports, puzzle, story and many more. And new ones are added almost every week. All are playable on iPhone and iPad, and most can be enjoyed on Mac and Apple TV, too.

Next on the list is The Oregon Trail, a game from the earliest days of home computers remade for the 21st century by Gameloft.

Angry Birds Reloaded is third in Apple’s ranking. It’s an updated version of Rovio’s blockbuster hit about irritated fowl taking on pigs, but with new characters and a fresh game mode.

Fifth on the list is Cooking Mama: Cuisine!, which challenges young players to find recipes that match available ingredients and tools and get cooking.

Apple regularly brings classics games into Arcade after stripping out any in-app purchases. That’s how Bloons TD+ made this list.

In seventh place in the rankings is Skate City, which captures the art of street skating.

Other benefits of Apple Arcade

While there are plenty of games in Apple Arcade, players will never run into irritating requests for in-app purchases or questionable loot boxes – these are banned.