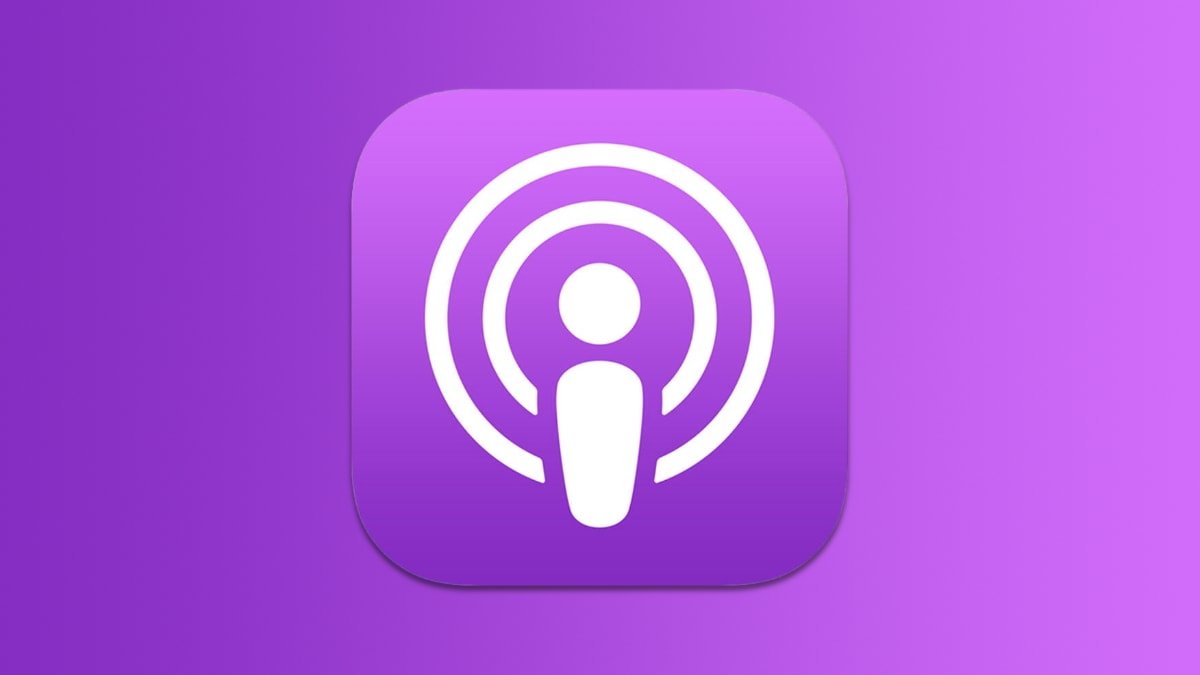 After announcing the App Store Awards and releasing Apple Music Replays for customers, Apple has now revealed what the top podcasts of 2022 were.

Inside the “Browse” tab within the Podcasts app, Apple shared various charts that reveal the top shows loved by the company's editors and users.

Apple has nine categories for podcasts for free and paid shows.

“Slow Burn: Roe vs. Wade” was the top show of 2022. Created and hosted by Slate Executive Editor Susan Matthews, it dives into the fundamental cultural shifts that happened in the 1970s.

Some of the shows that Apple loved include “Love and Noraebang,” “The Run-Through with Vogue,” and “Bone Valley.” In the Most Followed Shows chart, “Crime Junkie,” “SmartLess,” “The Daily,” and others were in the top spots.

On its other channels, Apple revealed the App Store Awards on November 29. Apple singled out sixteen titles for their excellence and cultural impact.

“BeReal” won iPhone app of the year, while “GoodNotes 5” won the iPad category. Other apps and games won awards as well.

For a more personal selection, Apple Music listeners can find their Replay playlist within the app. It is unique to each person and shows their most played songs of the year.