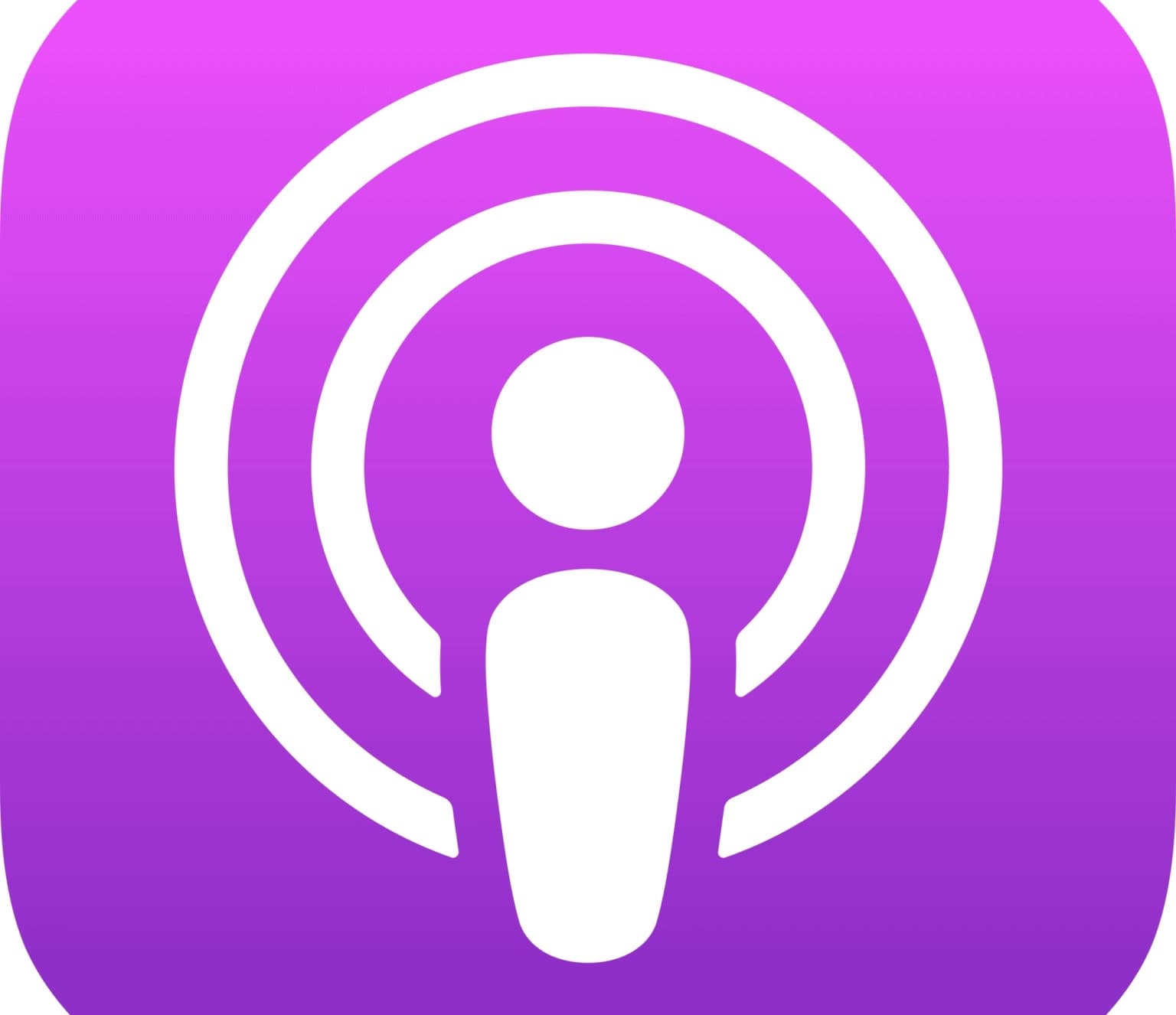 If you’re looking for a new podcast to addict yourself to, you’re in luck. Apple Podcasts unveiled the podcasts, episodes and channels its listeners paid the most attention to in 2022 (and in the case of subscriber shows and channels, paid the most money to, apparently).

Check out how Apple Podcasts sliced and diced its most popular content in the lists below. You might find a great new way to spend off-time during the holidays.

Apple Podcasts’ lists, below, cover nine categories, separating out subscriber channels and shows as well as the top shows heard in languages other than English.

The true-crime-related Crime Junkie scored the top place overall, followed by daily news podcast The Daily (from The New York Times) and true-crime mainstay Dateline NBC. The New York Times boasted ownership of the most top shows, with This American Life and Serial also making the list.

The list of top new shows included The Deck, Fly on the Wall, and The Thing About Helen and Olga as the most popular.

See below for the whole list, including “most followed” and “most shared” for clues to what you might want to check out for yourself. Crime Junkie also tops those lists, but you can also find top contenders like the comedy podcasts Smartless and Morbid, among others.

Apple Podcasts lists top shows of the year and more: