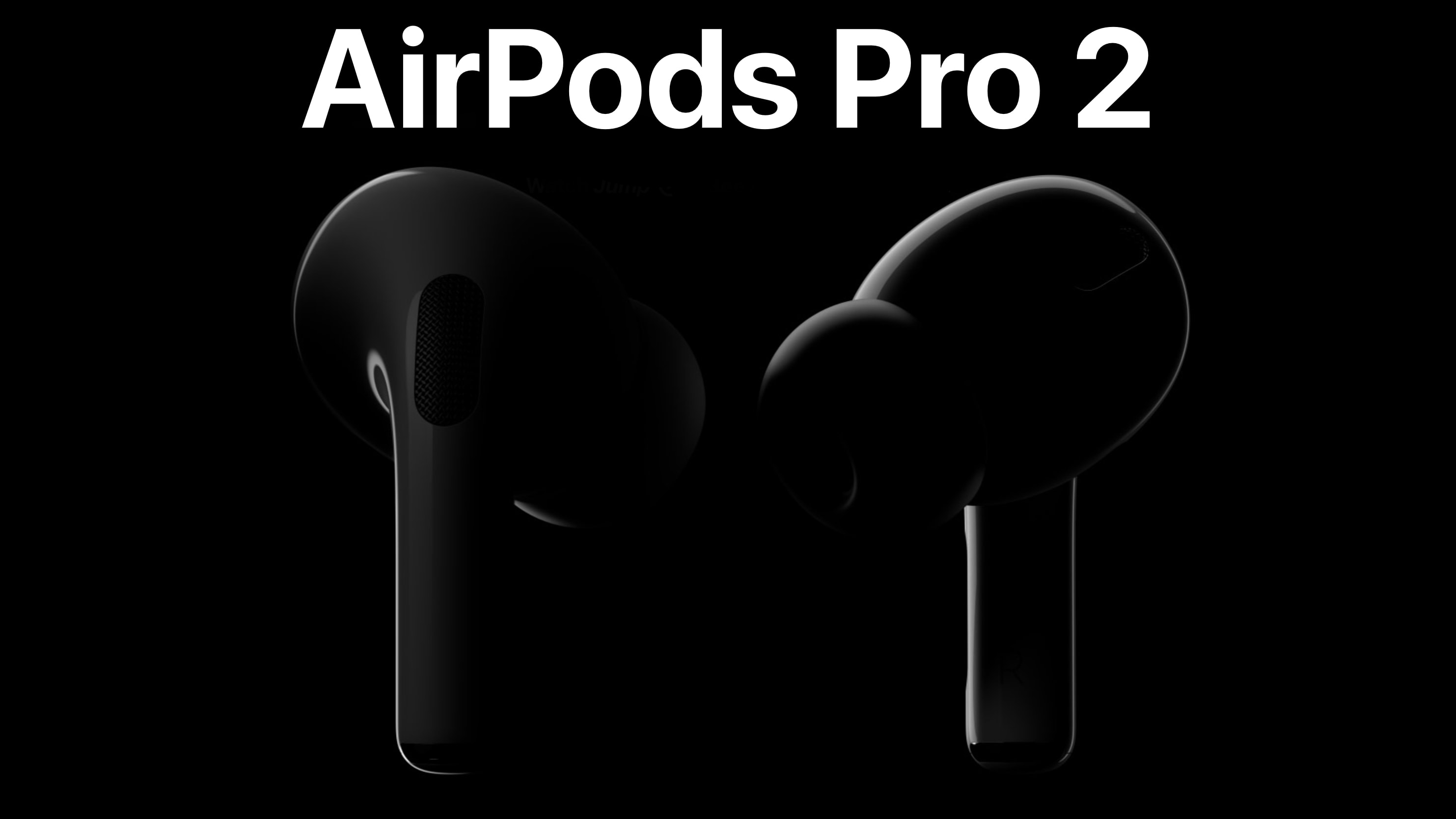 If it seems like almost everyone one you see wearing wireless earbuds is using AirPods, you’re not far off. Apple has a whopping 31% of the world market – three times the market share of its closest competitor.

And its lead is growing, with shipments growing strongly year-lever year according to a market-research firm.

Apple made wireless earbuds a popular, mainstream product with the original AirBuds back in 2016, and continues to lead the market to this day.

The September 2022 launch of AirPods Pro 2 gave a further boost to Apple headphone shipments, according to the analysts at Canalys. This new model accounted for 20% of all AirPods shipments during the September quarter.

All Apple headphone shipments, including Beats, totaled 23.8 million units in Q3 2022. That’s 30.9% of the world market for smart headphones, and a 34% annual growth rate.

AirPods Pro 2 are just one of several options available. Read Cult of Mac‘s guide to the best AirPods for holiday giving for help making the right choice.