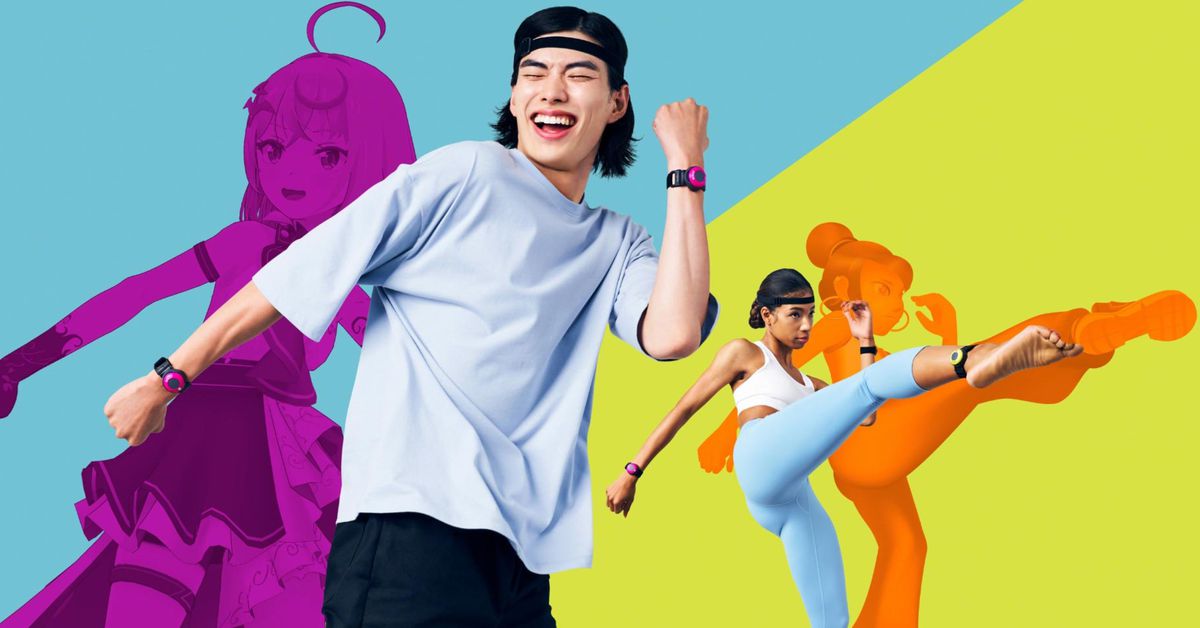 Sony has announced Mocopi, a portable and lightweight motion capture system that can be used to control a digital avatar in real time within metaverse applications like VR Chat. The kit consists of six button-like tracking tags — one for your head, hip, both ankles, and both wrists — that use Bluetooth to pair with an Android or iOS smartphone app to input motion data to compatible services like Unity.

The Mocopi sensors measure 32mm (around 1.2 inches) in diameter and weigh just 8g, making them lighter than an Apple AirTag despite being of a similar size. The system is portable thanks to being completely wireless and not requiring a base station, and the trackers can be fully charged in around 90 minutes via the USB-C charging case. Sony claims Mocopi can achieve up to 10 hours of battery life, though this will depend on the usage environment.

Sony is also releasing a software development kit (SDK) on December 15th that links motion capture data with metaverse services and 3D development software, such as Unity and Autodesk MotionBuilder. The translated press release announcing the tech suggests that this could be used to develop new services within fitness industries, and we can also picture it being utilized by game developers and VFX artists who lack the budget for professional-grade motion capture equipment.

The press release isn’t precise on a few details — namely if the Mocopi system can be connected directly to a VR headset or PC, or if the smartphone app is required for all external connectivity. Finger tracking also isn’t mentioned, which may indicate that users who need that functionality will need to utilize VR controllers or a Leap Motion tracker. Still, given this is a system completely free of base stations or wires, it could be a popular alternative to expensive motion-capture suits for Vtubers and early-metaverse adopters (you know, when it eventually rolls out legs).

Mocopi has a retail price of 49,500 yen (about $360) and is currently due to release in Late January 2023. We’ll have a chance to see it in action prior to release between December 3rd and December 18th however, when Sony demonstrates the tech at Virtual Market 2022 Winter.