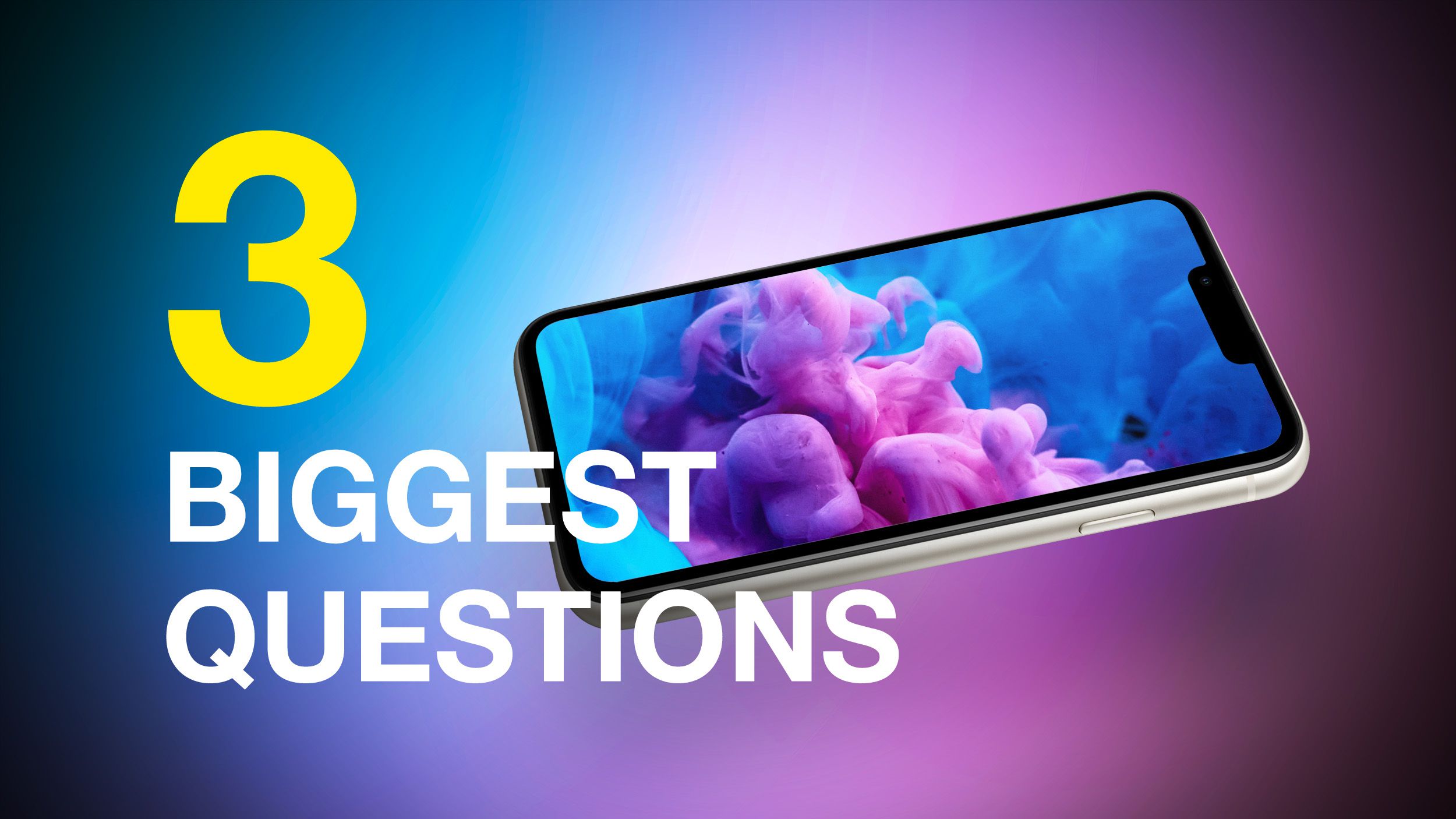 While we already have some clear indications about what to expect from the fourth-generation iPhone SE, there are three major questions looming over the device at the current time.

Chinese site MyDrivers and and leaker Jon Prosser believe that the ‌iPhone SE‌ is set to move to an iPhone XR-like design in its next incarnation, which would involve eliminating the Home button and adding a “notch” cutout at the top of the display. The change seems likely since Apple's “SE” products have always used the designs of older devices.

The device is not expected to launch until 2024, and insightful display analyst Ross Young recently said that Apple is mulling over multiple decisions related to the next-generation ‌iPhone SE‌.

According to Young, Apple is considering displays between 5.7-inches and 6.1-inches in size from two different suppliers for the fourth-generation ‌iPhone SE‌. It is worth noting that the ‌iPhone‌ XR, the device that the next-generation ‌iPhone SE‌ is purportedly based on, featured a 6.1-inch display. Moreover, Apple analyst Ming-Chi Kuo previously said that Apple was working on an ‌iPhone SE‌ with this exact display size.

Both the 5.7- and 6.1-inch display sizes have been rumored in the past, and Apple not yet making a final decision explains why we continue to hear about two different panel sizes.

In his most recent report on the matter, Young said that the 5.7- to 6.1-inch displays being considered by Apple feature LCD technology, just like the current ‌iPhone SE‌, but the company is also weighing up simply opting for a 6.1-inch OLED display, the likes of which have been offered on the iPhone 12 and iPhone 13.

The ‌iPhone‌ X launched in 2017 as the first OLED ‌iPhone‌, and ever since the launch of the ‌iPhone 12‌ in 2020, all of Apple's main ‌iPhone‌ models feature OLED displays. OLED display technology is more expensive than LCD, but it delivers better efficiency, “true” blacks, high contrast, and high dynamic range. It is possible that OLED panels have come down in price sufficiently for Apple to use them for the ‌iPhone SE‌, which is positioned as an entry-level device, especially as it is not set to launch for over a year.

In moving to an all-screen design like the ‌iPhone‌ XR, there would presumably no longer be space for a capacitive Touch ID Home button in the ‌iPhone SE‌'s bottom bezel, so Apple seemingly has no choice but to offer a ‌Touch ID‌ Side button, under-display ‌Touch ID‌ technology, or Face ID. 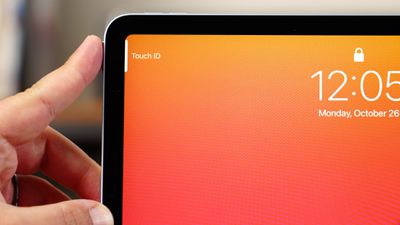 Multiple reports, including information from MyDrivers and Ming-Chi Kuo, suggest that Apple is planning to add a ‌Touch ID‌ Side button to the ‌iPhone SE‌. The latest iPad, ‌iPad Air‌, and iPad mini models feature ‌Touch ID‌ integrated into their Top buttons, but no iPhones offer this functionality yet. As Apple's cheapest ‌iPhone‌ offering and to keep costs down, the ‌iPhone SE‌ has never had ‌Face ID‌ technology, sticking with a capacitive ‌Touch ID‌ Home button like older ‌iPhone‌ models. As such, it would make sense for the ‌iPhone SE‌ to be the first ‌iPhone‌ model to gain the newer Side button-style ‌Touch ID‌ implementation.

Since, according to Young, the ‌iPhone SE‌ is expected to feature a notch at the top of the display, it is also possible that it could bypass ‌Touch ID‌ and adopt ‌Face ID‌ instead. In 2024, ‌Face ID‌ will be seven years old, meaning that enough time may have passed to justify tricking the technology down to an entry-level device. Since not even flagship ‌iPhone‌ models offer under-display ‌Touch ID‌ technology as yet, this seems like the most unlikely option for Apple to introduce to its cheapest ‌iPhone‌ model. The authentication technology Apple will choose for the fourth-generation ‌iPhone SE‌ may become clearer if more information about the device emerges in the coming months.