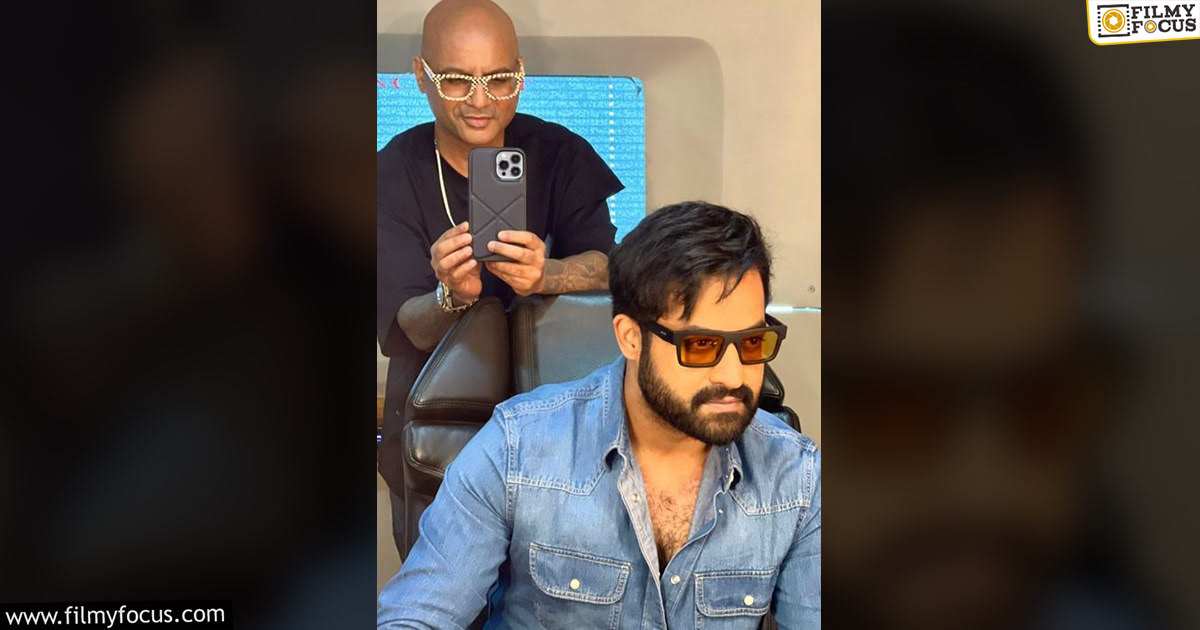 Star hero NTR is currently taking rest at home. On the other hand, he is participating in the script discussions for his upcoming film under the direction of Koratala Siva. Tentatively titled NTR30, the makers have recently announced that the pre-production work for the film started on a lavish note.

A few pictures of director Koratala Siva along with the film’s cinematographer Rathnavelu and production designer Sabu Cyril are also released by the team. Though earlier reports came out that NTR30 will go on the floors from November, the latest news circulating among film circles is that the film will go on the floors only from January end.

News is also circulating that director Koratala Siva is planning to wrap up the entire shooting formalities for NTR30 is five months. If everything goes smoothly, the film is expected to have a pan-India release in August 2023. Though there is no official confirmation, the reports also suggest that Bollywood beauty Janhvi Kapoor is likely to do the female lead in this said-to-be actioner.

Meanwhile, this evening a picture of NTR is a trendy makeover hairdo and stylishly shaped beard came out and went viral. Reputed Bollywood hairstylist Aalim Hakim, who is working with NTR for the past few years has given a fresh changeover to Tarak. Reportedly, the look is for an ad shoot which is currently underway at one of the studios in Hyderabad. More details regarding the advertisement are expected to be out soon.