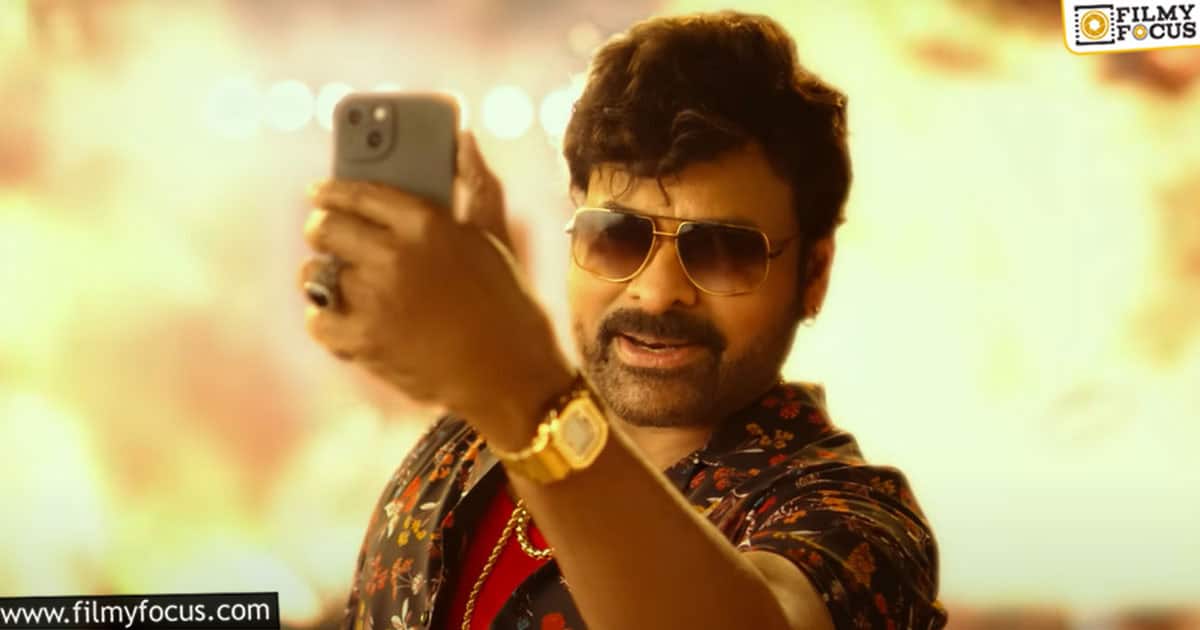 The teaser of Megastar Chiranjeevi’s upcoming film, Waltair Veerayya, was released for Diwali, and managed to create a good hype among audiences. The teaser gave everyone a very vintage vibe from Chiru, something that no one got to see in recent years.

It is now being said that another major update is loading from the team of Waltair Veerayya, in the form of Mass Maharaja Ravi Teja’s teaser. The release date for this teaser is expected to be announced officially by the team of the film very soon.

On the other hand, the film is scheduled to be released for Sankranthi 2023, and has decent expectations on it so far. Shruti Haasan is the leading lady of this film, for which Devi Sri Prasad is the music director. The scenes between Ravi Teja and Chiru are said to be the major highlight of the film, and the film also mark the on screen reunion of the two actors, after more than two decades.