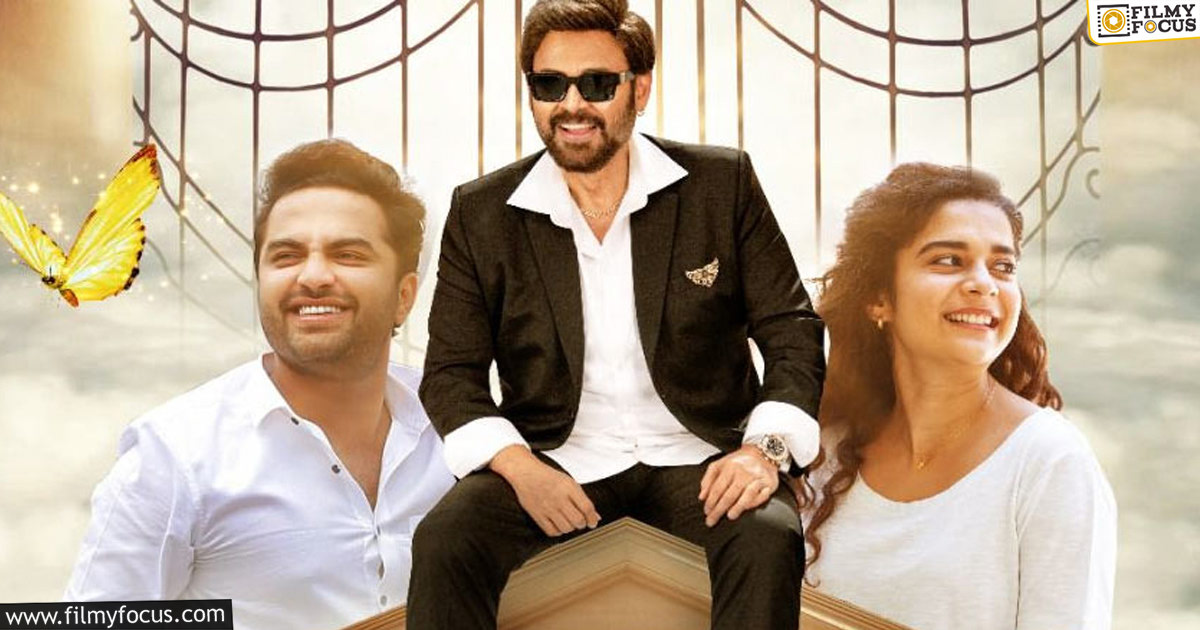 Young and talented actor Vishwak Sen scored a good hit this year in the form of Ori Devuda, directed by Ashwath Marimuthu. While the film was a remake of the Tamil film Oh My Kadavule, it managed to entertain the youth audience in the Telugu states as well.

Victory Venkatesh played a key role in the film, which was the major highlight of the film, contributing more to its success. Mithila Palkar is the leading lady of this film, for which Leon James provided the music. Ori Devuda is all set to begin streaming on Aha from midnight tonight, marking its OTT debut.

Ori Devuda managed to stand its ground at the time of its release, despite several other films being released at the same time. Ori Devuda was released for the Diwali weekend and turned out to be a profitable venture for the producers, with Vishwak’s performance being praised a lot.