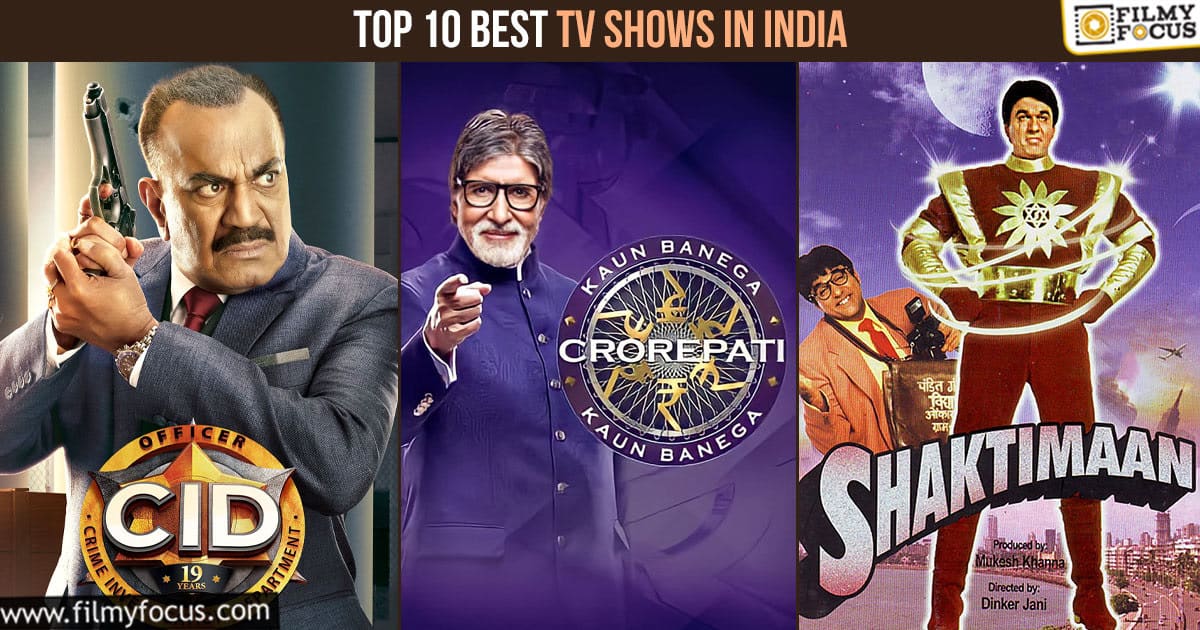 Every year, a ton of TV shows are produced in various languages in India, and depending upon their popularity, they’re either remade or dubbed into other languages. Some TV shows become so legendary that they are talked about way past their time. Having said that, here’s a list of the Top 10 best tv shows in India ever: 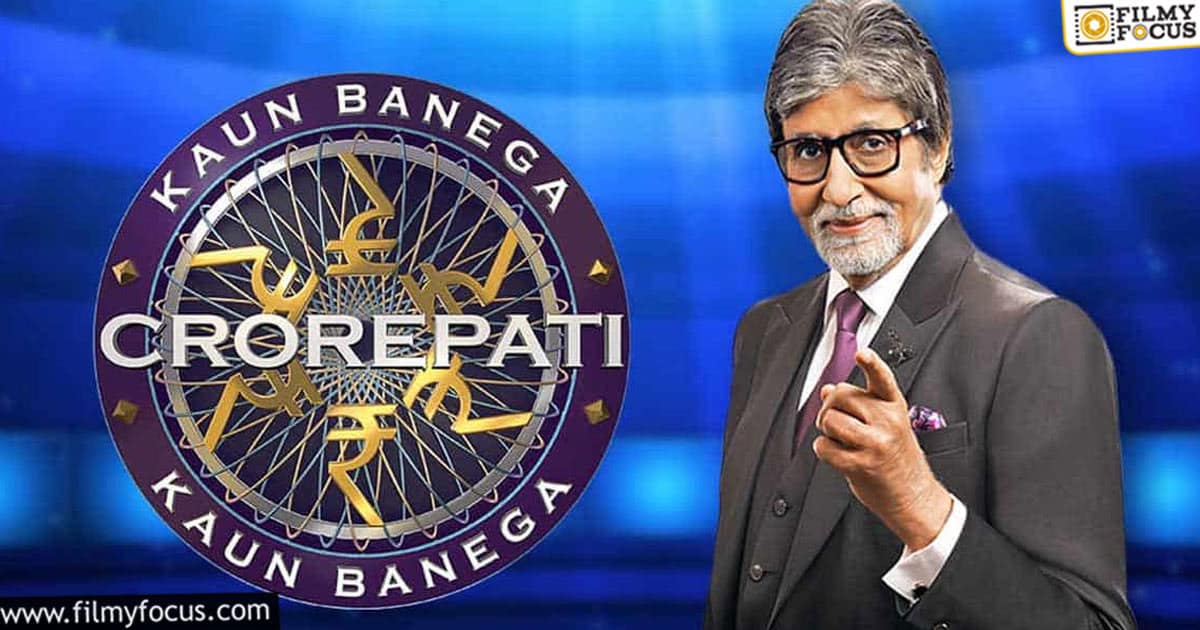 When an iconic actor like Amitabh Bachchan is roped in for the Indian version of the internationally popular quiz show, Who Wants To Be A Millionaire, one can only expect greatness to come out of the show. The show began in the year 2000, and while Big B wasn’t present for a few seasons, he has been the host for the most number of seasons of the show, making it one of the most watched and loved shows to date. 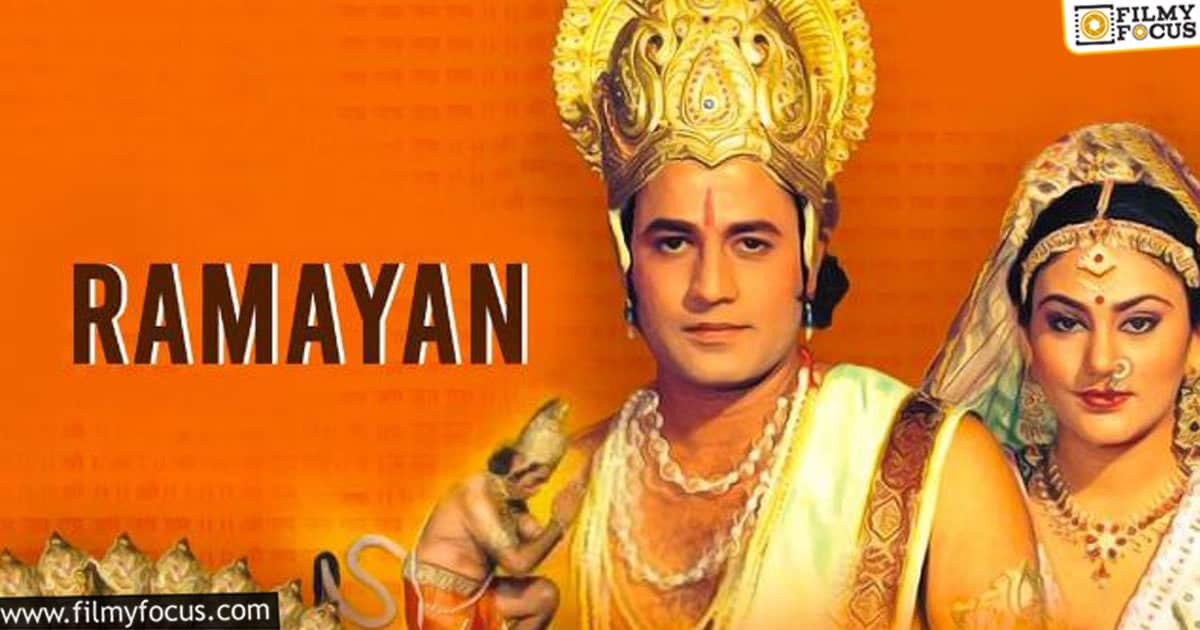 When adapting an epic like Ramayana, which almost everyone in India knows well about, and is close to the hearts of people, one needs to be very careful. Ramanand Sagar’s Ramayan is not only one of the best adapted versions of Ramayan in history ever, but is also very much beloved by the Indian audience, to the extent that the show’s re-telecast during the pandemic time broke new records. 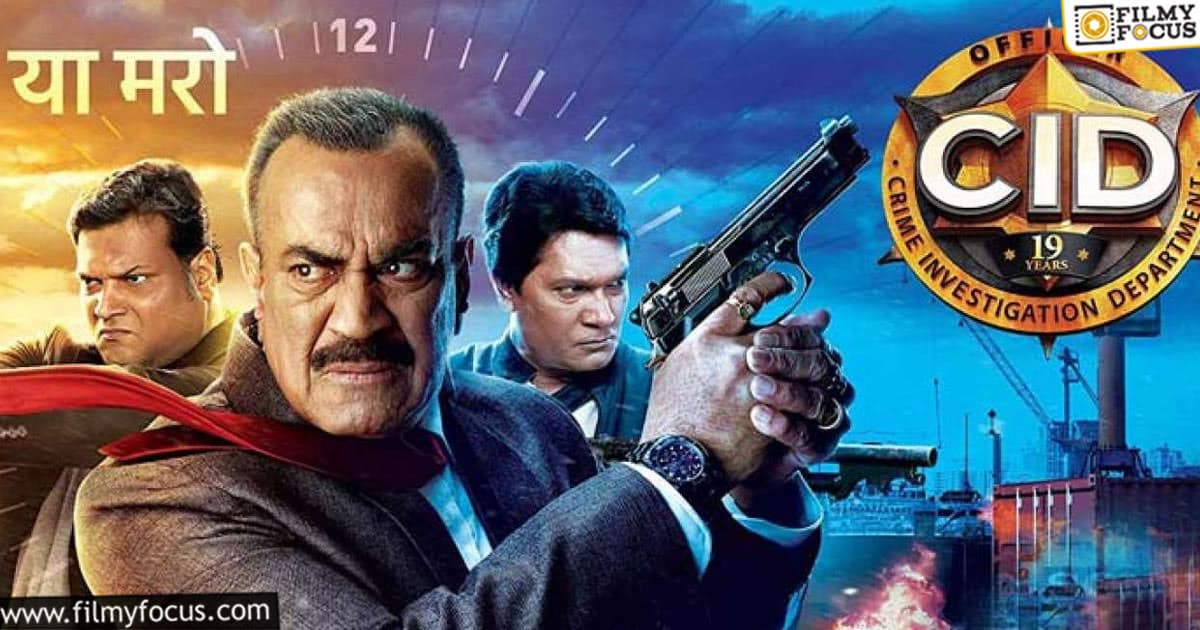 This is has been one of the longest running shows in India, ever, and at a certain point, almost every household in India tuned in to see what ACP Pradhyumna and gang were up against in every new episode. CID was the show that introduced the Indian audience to nail biting investigations and the perfect popcorn entertainment. 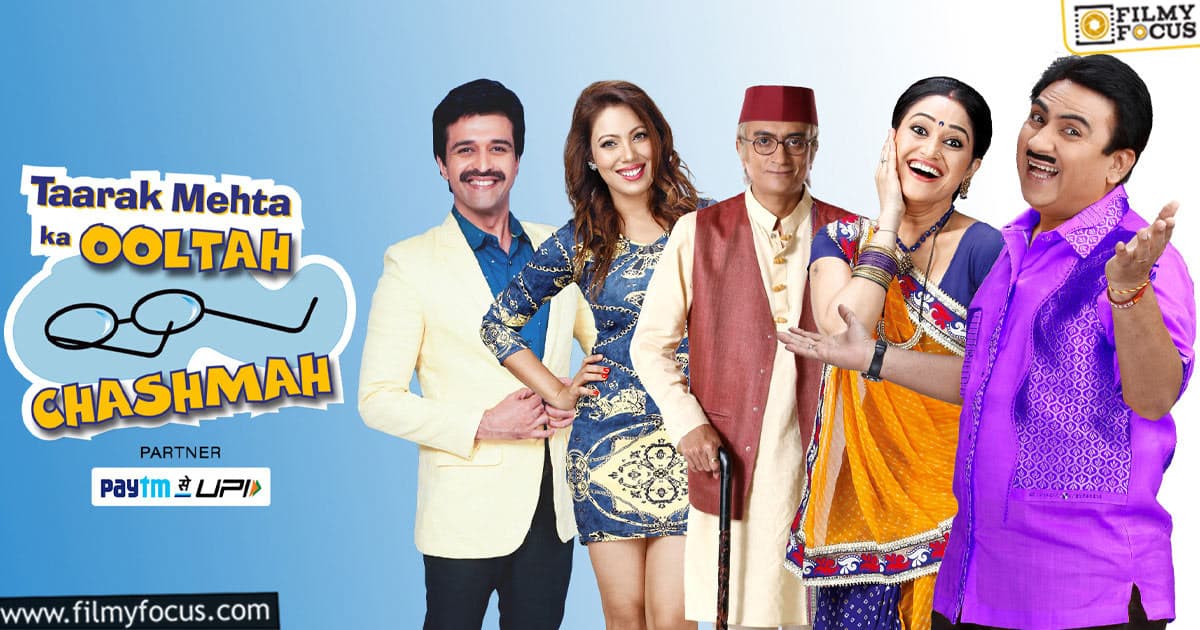 While not very popular in South India, Taarak Mehta Ka Ooltah Chashma is one of the most favorite TV shows in India, providing a lot of entertainment and laughs to its audience. 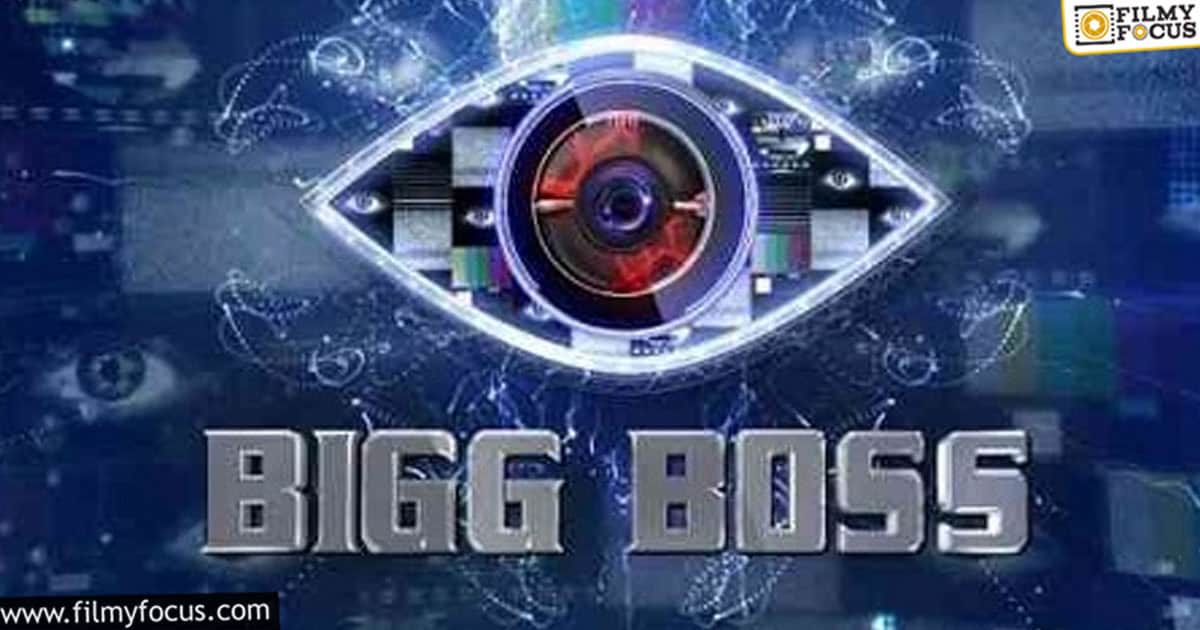 Bigg Boss is the Indian adaptation of the famous international show Bigg Brother, which was first launched in Hindi, in India, with Salman Khan as the host of the show. The show became so successful and widely watched that it now has its presence in almost every major language in the country. 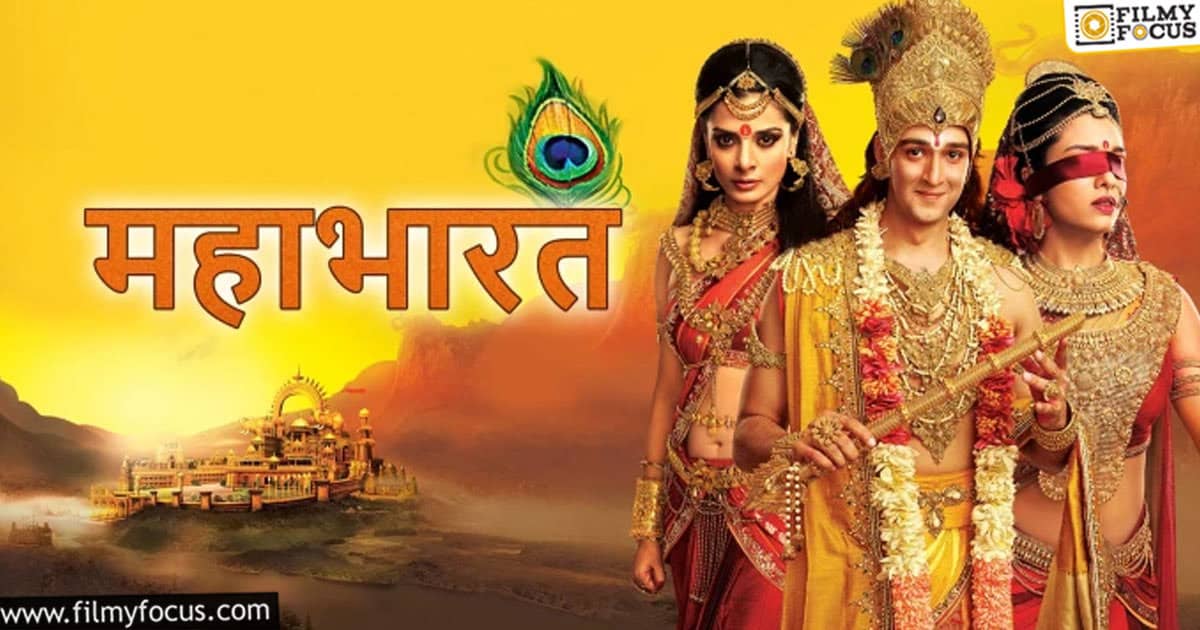 Another epic classic adapted right is this version of the Mahabharata, which hit every chord right, when adapting the larger than life epic to the small screen. This too, when re-telecast on television during the pandemic, created new records, for the most watched TV show ever, in the world. 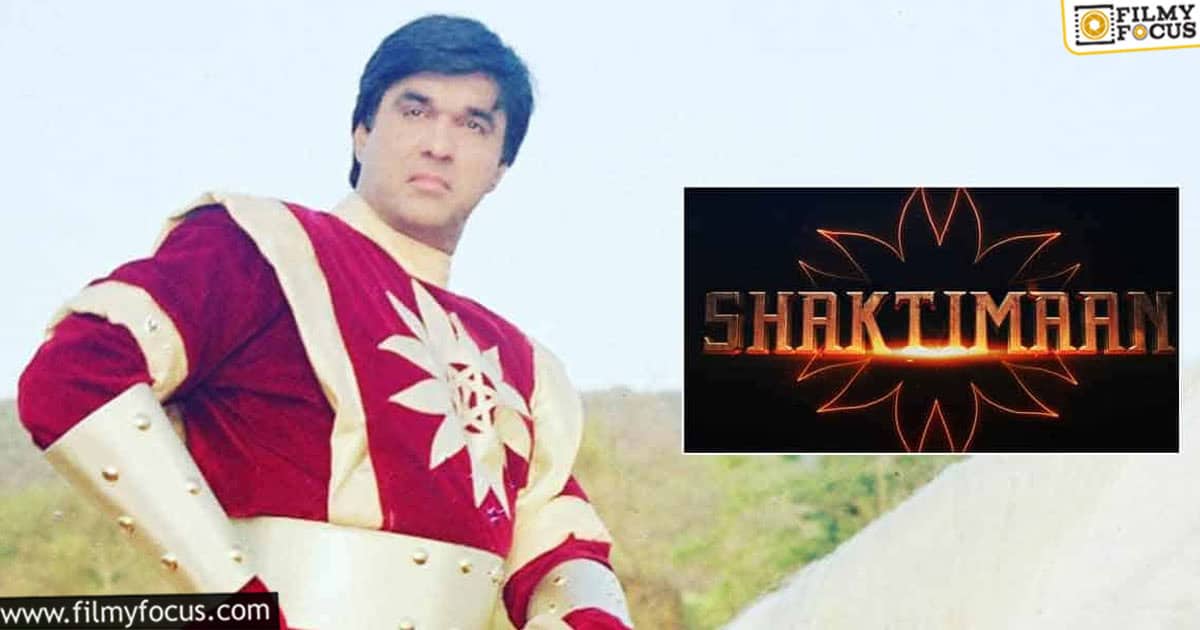 India’s first superhero came in the form of Shaktimaan, who was so popular at the time, that kids who grew up with him back in the day, still have a lot to talk about the character. Shaktimaan forever remains etched into the pop culture of India. 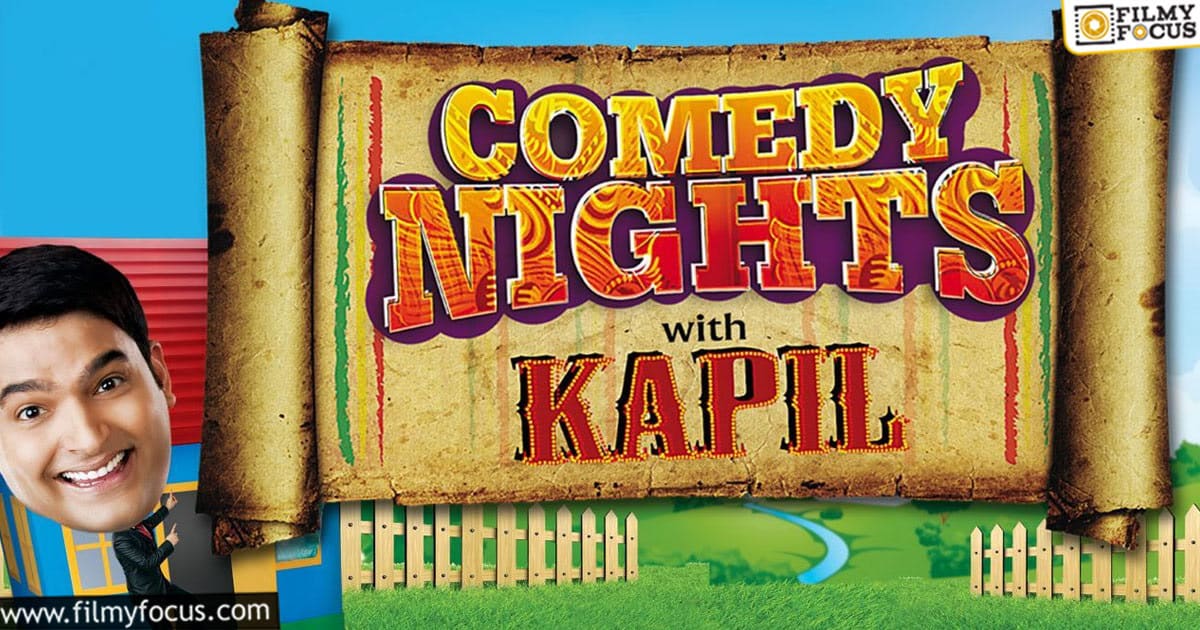 One of the biggest shows ever, Comedy Nights With Kapil has been there on television for a long time, and looks like it’s going to be there for much longer. Any major movie looking to be released in the Hindi market goes to the show to promote their movie without fail, which tells just how popular the show is. 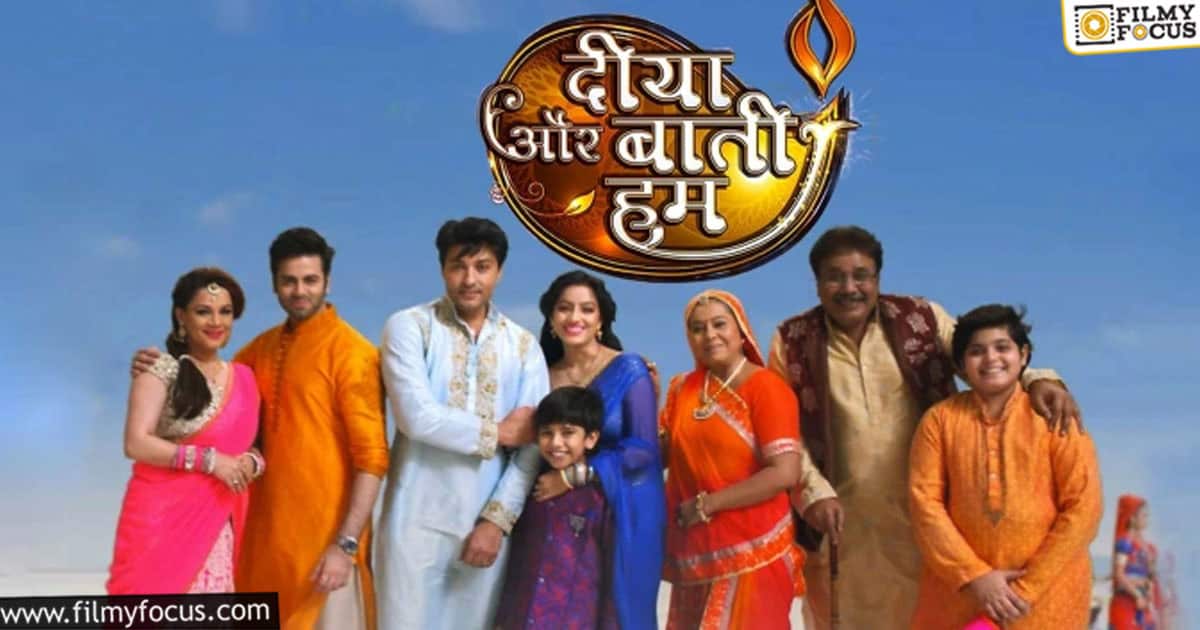 This particular show became so popular and trendsetting that it has been remade in several other languages, including Bengali, Malayalam, Tamil, Telugu and Marathi. The show, as opposed to many other mainstream daily serials, has a very relevant and empowering message at its core, which made it such a huge success. 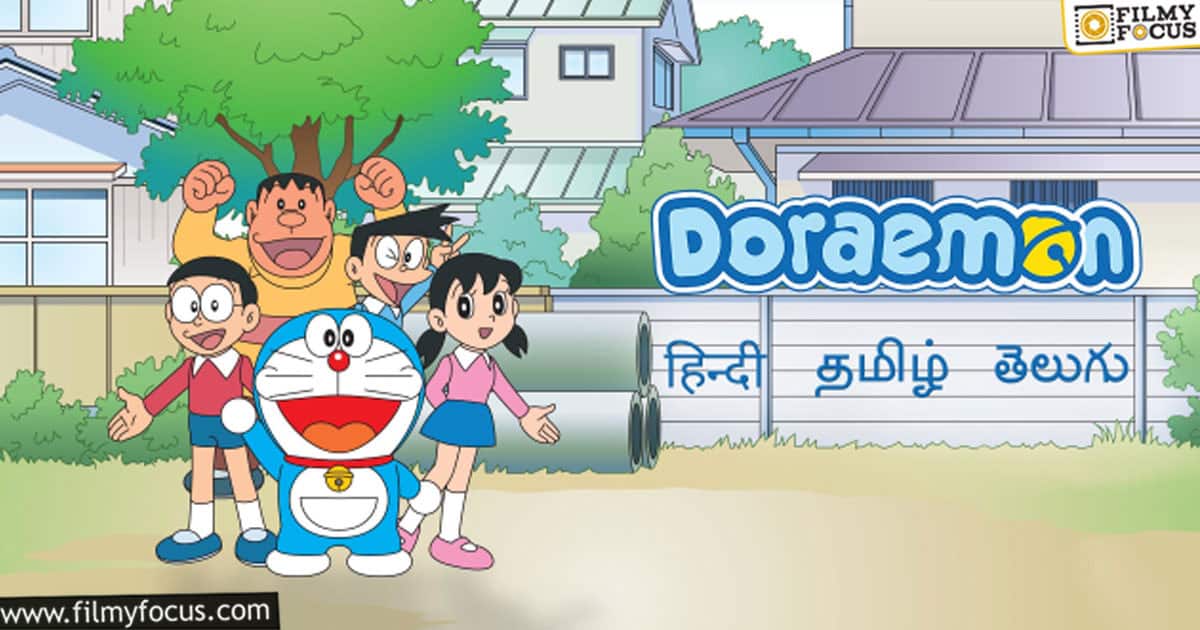 Doraemon remains to be one of the most widely watched cartoons in the country, with the show being available in all major Indian languages, which makes it accessible and relevant to kids of the country, with its lighthearted and fun themes.