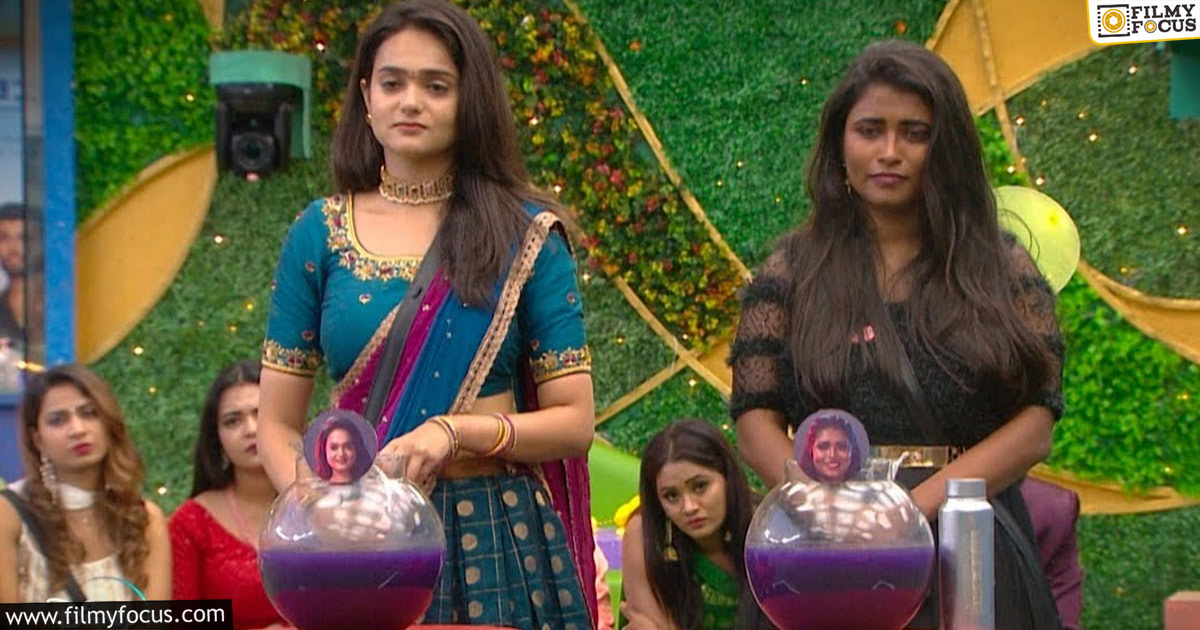 The sixth season of the biggest Telugu reality show, Bigg Boss has been receiving less applause from the viewers and small screen audience. To date, housemates such as Shani, Abhinaya Shree, Neha Chowdary, Arohi Rao, Chalaki Chanti, Sudeepa, Arjun Kalyan, and Surya are evicted from the house.

For the current week, contestants such as Aditya, Faima, Geetu, Inaya, Keerthi, Marina, Revanth, Rohit and Sirhan are nominated for the elimination process. Meanwhile, the latest we hear is that among the nominated contestants, Geetu is eliminated from the house. It is widely known that Geetu is a noted YouTuber and her aggressive behavior in the house has been giving good content to the viewers.

In the Saturday episode, the host Nagarjuna gave a good dose to the ex-house captain Sirhan for his biased approach towards Geetu while implementing the punishment given to her by the host. In the balloon captaincy task, tough competition was seen between Sri Satya and Inaya but finally, Sri Satya won as the house captain a couple of days back.

Reports are coming in that the host Nagarjuna will be going for a double elimination this weekend. However, to get clarity on it, we have to wait and see for the Sunday episode. Being bankrolled by Star MAA management, the show will be aired on the entertainment channel at 9 PM on weekends and at 10:30 PM on weekdays.