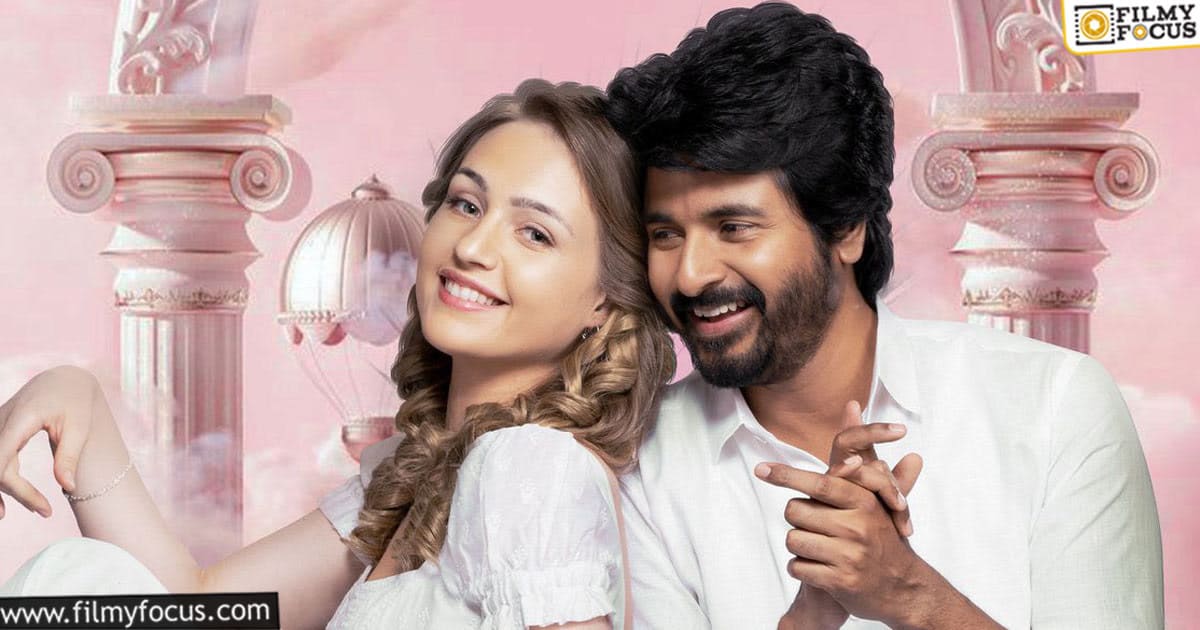 Released on October 21st as the Diwali festival special, Kollywood hero Sivakarthikeyan’s Telugu-Tamil bilingual project, Prince is running in the theaters with below-par word of mouth. As per the trade reports, to date, in Telugu Prince collected only close to Rs 2.8 crore share.

To achieve break-even status, Prince has to collect Rs 3 crore more which looks like an impossible task considering the current trend. Meanwhile, the latest we hear is that noted OTT platform Disney Plus Hotstar which bagged the post-theatrical streaming rights of Prince is planning for the premieres of the film in November 2nd week. An official confirmation regarding the same will be out soon.

Anudeep KV who earlier directed comedy crapper, Jathi Ratnalu directed Prince which lacks proper depth in the character establishment and flow in the narrative. It is the main minus for the film.