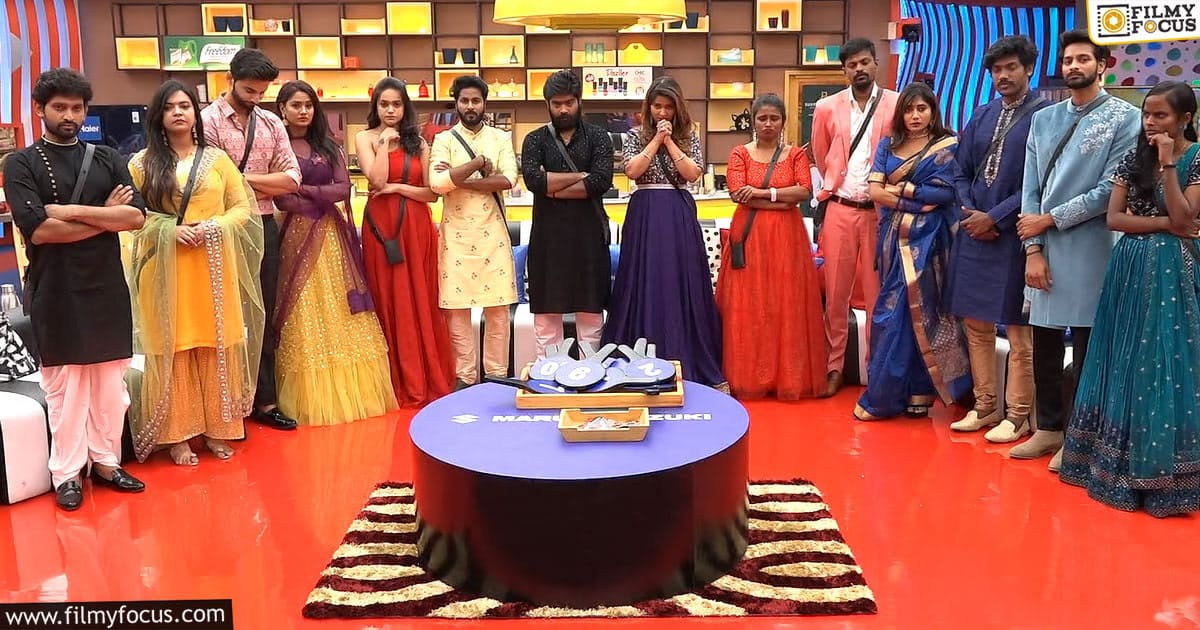 The sixth season of the Telugu reality show, Bigg Boss is losing momentum among the small screen audience with each passing day. Witnessing the same, the show management has been trying to create curiosity among the viewers by launching a few interesting tasks to the housemates.

A couple of days back, the fish task played by the housemates got a decent buzz from the viewers. On the other hand, for this week’s elimination process, all the housemates who are left in the house are nominated. Among them, Surya is evicted from the house this weekend. Being one of the most entertaining contestants, Suriya’s elimination is not an expected one for the show viewers.

After announcing Suriya’s eviction, the show host Nagarjuna took a break and will be continuing the conversation in the Sunday episode. Bankrolled by Star MAA, Bigg Boss will be aired on Star MAA at 10:30 PM on weekdays and at 9:30 PM on weekends.