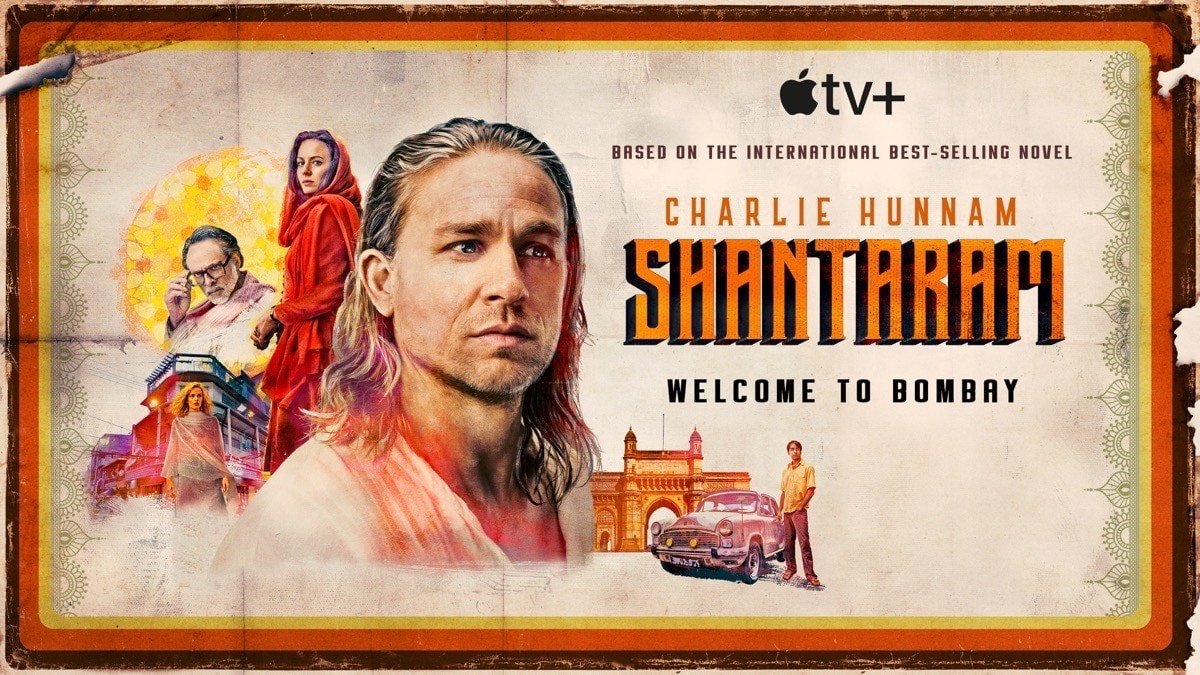 “Shantaram” is based on the internationally bestselling novel by Gregory David Roberts of the same name. It follows a fugitive named Lin Ford (Hunnam) looking to get lost in 1980s Bombay.

Lin struggles to avoid the trouble he's running from and meets with a woman named Karla. Eventually, he must choose between freedom or love and all its complications.

The series makes a global debut on Friday, October 14, with the first three episodes. After that, one new episode will appear every Friday through December 16, 2022, on Apple TV+.