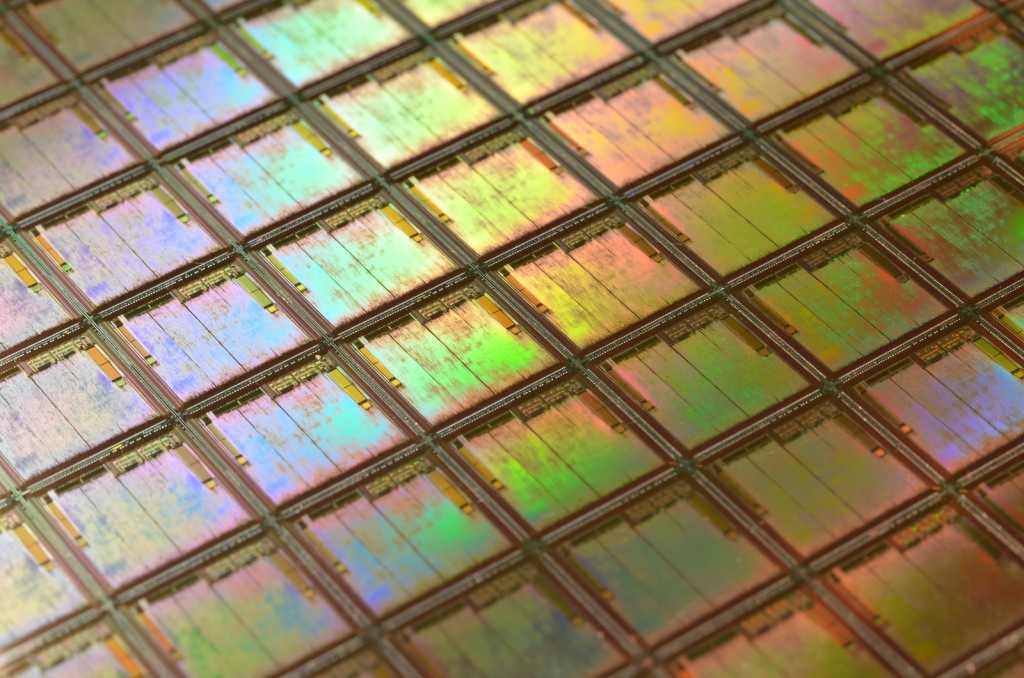 Reports from December 2021 said that TSMC had started production of 3nm chips after some setbacks, and it was believed that the first 3nm used by Apple would be the M3 for the Mac and the A17 for the iPhone. This new report by Nikkei Asia says that TSMC has developed a new “N3E chipmaking tech” that’s an upgrade from its previous method.

A chip’s nanometer (nm) size refers to the width between a chip’s transistors. Smaller size allows for more transistors, which can result in better performance. Apple’s M1 and M2 Macs have 5nm chips, while the new iPhone 14 Pro features a 4nm A16 Bionic chip, but as Macworld’s Jason Cross points out, it’s not really made with a 4nm process, but an enhanced 5nm one.

According to TSMC, N3E is better than the previous method because it creates chips with better performance and power efficiency. iPads in 2023 may also have 3nm chips, but those chips will be made using TSMC’s first-generation 3nm process, according to Nikkei Asia.

Apple’s first devices with 3nm chip could start shipping in the first quarter of 2023, which would also make the company the first to market, beating other companies that have 3nm plans, such as Intel, Qualcomm, and Samsung.