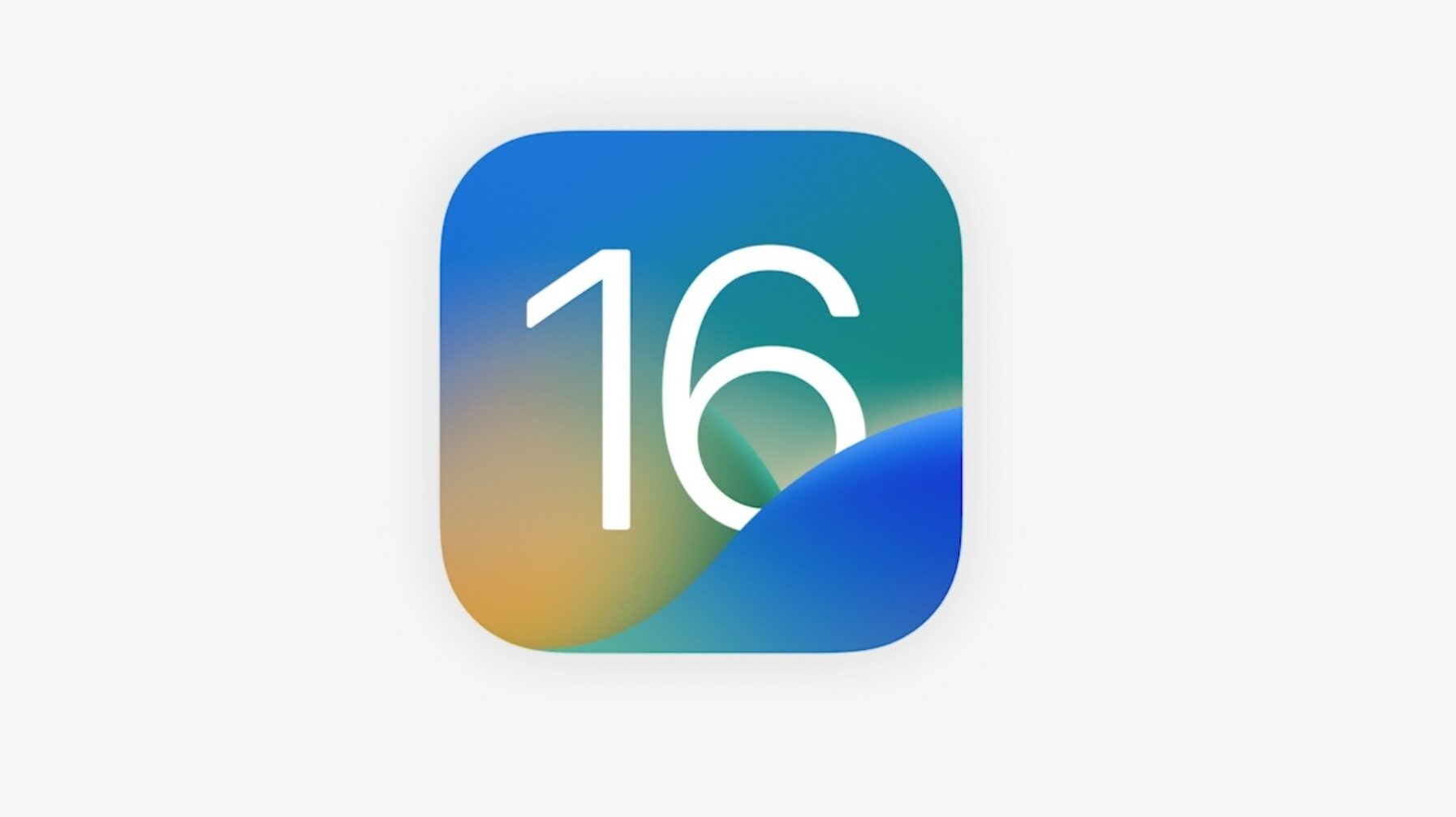 Your iPhone will gain a new ‘Clean Energy Charging’ option later this year. The feature will roll out as a part of an OS 16 update before the end of the year.

The feature aims to use cleaner energy to charge your iPhone and reduce your carbon footprint.

Use clean energy to charge your iPhone

Apple mentions Clean Energy Charging in a footnote in its iOS 16 release announcement. It says the feature “aims to decrease the carbon footprint of the iPhone by optimizing charging times for when the grid is using cleaner energy resources.”

From an individual viewpoint, you may think the feature might not make that big of a difference. But considering there are over a billion active iPhone users worldwide, the Clean Energy Charging option could have a notable impact collectively.

This is the first time a smartphone maker will implement such a feature on their devices. Apple could also bring a similar option to iPads and MacBooks with a future update.

iPhones already have an Optimized Battery Charging feature. It reduces battery aging by tweaking the charging routine based on your usage. So, if you put your iPhone on overnight charging, it will top up the battery to 80%. The cell will charge to 100% in the morning though, right before you pick up your phone. This helps in increasing the lifespan of your iPhone’s battery.

Apple also confirmed in the announcement that iCloud Shared Photo Library, Live Activities, and support for Matter—the new smart home standard—will also arrive later this year. There are quite a few other iOS 16 features that Apple showcased at WWDC22 but are not a part of the first public release of the OS.