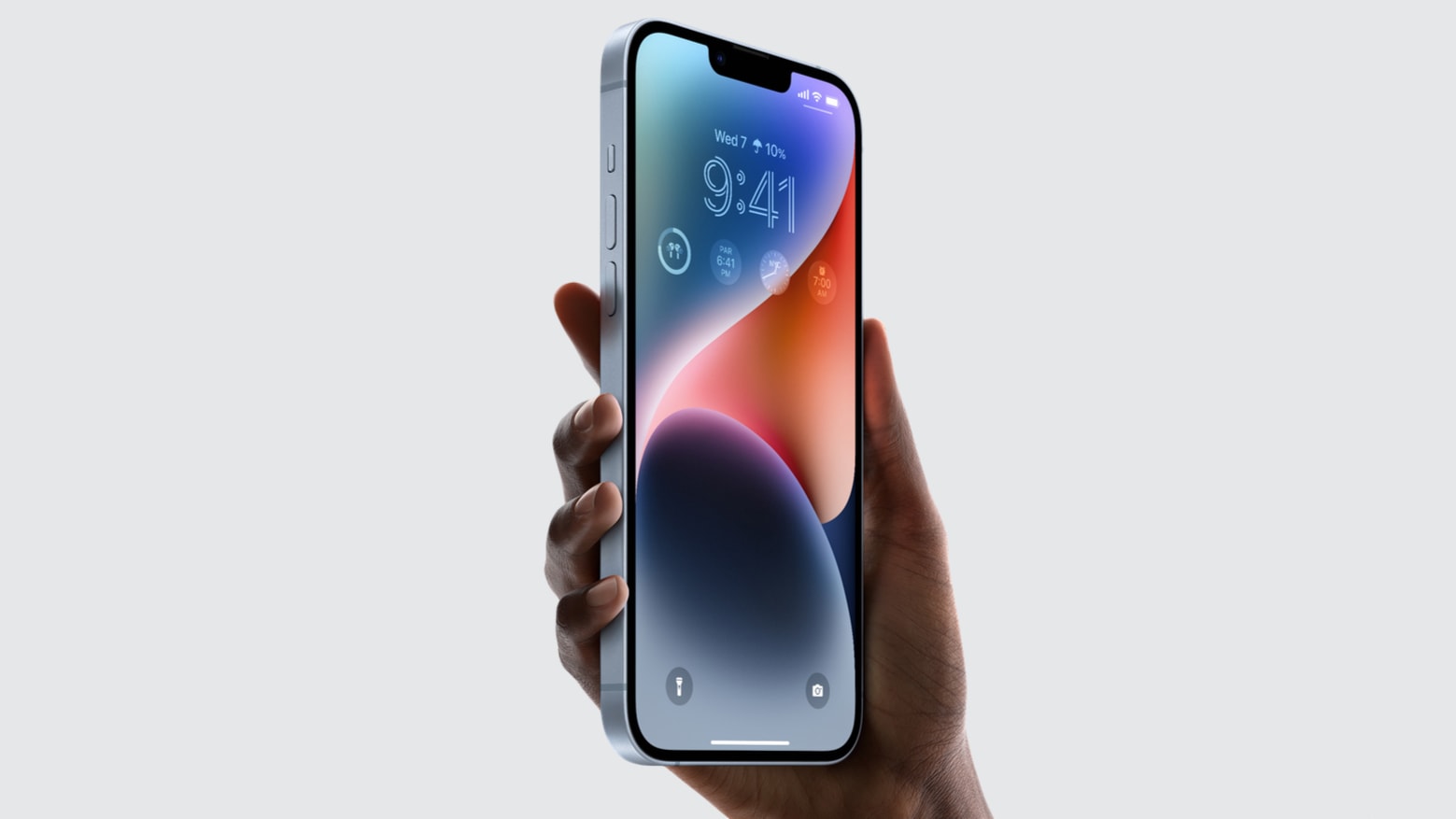 Three of the new iPhone 14 series models first reach customers on September 16, but not the iPhone 14 Plus. That’s on hold for three extra weeks.

Apple didn’t explain the delay, but an analyst has the likely reason why: it can’t get enough of a critical component.

Apple unveiled its latest iOS handsets at a September 7 event, and the iPhone 14, iPhone 14 Pro and iPhone 14 Pro Max will all hit store shelves later this week. But the wait is much longer for the 6.7-inch iPhone Plus. Apple began taking preorders for this model on September 9, but deliveries don’t start until October 7.

The delay is the result of Apple being unable to get enough screens for this handset, according to Ross Young, CEO of Display Supply Chain Consultants.

“We survey panel suppliers and the supply chain on their shipments of all flexible OLED smartphone panels and we saw from June onwards that the shipments of the iPhone 14 Plus were way behind those of the other models,” Young told Cult of Mac.

The iPhone 14 Plus is not a direct successor of any earlier iOS device. It’s a combination of the iPhone 14 and the iPhone 13 Pro Max. With a 6.7-inch screen, it’s intended for those who want a large display but don’t want to pay for all the other improvements that come with the iPhone 14 Pro Max.

As noted, the upcoming model has (mostly) the same screen as the 2021 Pro Max. That means a resolution of 2778 by 1284-pixels at 458 ppi. And it doesn’t have the Dynamic Island of the iPhone 14 Pro models, instead sticking with the traditional static peninsula. The new screen does not have ProMotion either, so the refresh rate tops out out at 60 Hz.

It’s not clear why Apple is having trouble sourcing these displays as they aren’t cutting edge. It could be related to the ongoing supply chain problems plaguing so many products.