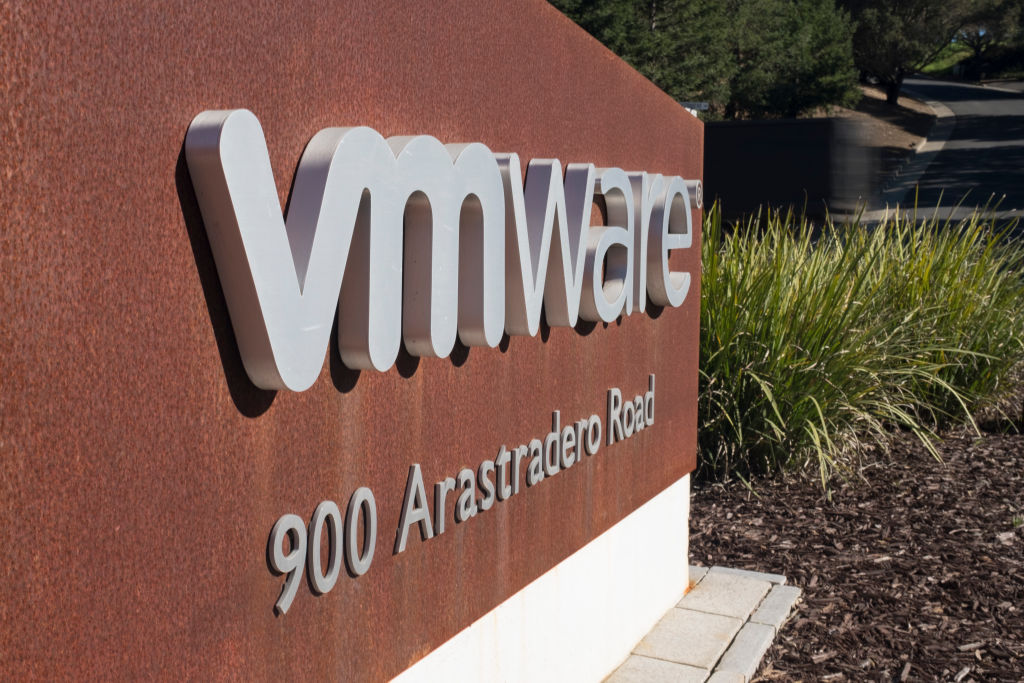 The world of enterprise software is often a little staid. Not today, however. The Securities and Exchange Commission today says it charged the cloud computing giant VMware for “misleading investors about its order backlog management practices, which enabled the Palo Alto, Ca.-based technology company to push revenue into future quarters by delaying product deliveries to customers, concealing the company’s slowing performance relative to its projections.”

An investigation by the agency found that, “beginning in fiscal year 2019, VMware began delaying the delivery of license keys on some sales orders until just after quarter-end so that it could recognize revenue from the corresponding license sales in the following quarter.” More, says the SEC, “VMware shifted tens of millions of dollars in revenue into future quarters, building a buffer in those periods and obscuring the company’s financial performance as its business slowed relative to projections in fiscal year 2020. Although VMware publicly disclosed that its backlog was ‘managed based upon multiple considerations,’ it did not reveal to investors that it used the backlog to manage the timing of the company’s revenue recognition,” according to a news release put out by the agency.

The full order is pretty damning. According to the SEC, VMWare fudged the numbers, by a lot, during the aforementioned time period. Meanwhile, analysts who inquired about the continued trend in backlog reduction – with VMware’s investor relations staff or with VMware executives at organized IR events – were told that “[b]acklog only represents a small subset of our future revenues,” without any disclosure regarding the largely discretionary nature of VMware’s backlog and VMware’s use of
backlog to manage its quarterly total and license revenue, says the SEC.

Before you jump to any conclusions about what can happen when a company the size of VMWare is charged with fraud, the matter, adds the SEC, has already been settled. Indeed, without admitting or denying the findings in the SEC’s order, VMWare has already consented to a cease-and-desist order and will pay an $8 million penalty, says the SEC. Just $8 million! (VMWare, which boasts a $52 billion market cap right now, probably paid its lawyers the same amount.)

VMware confirmed in a statement of its own that it reached a settlement with the SEC, adding that it “believes this settlement is the right course of action for the Company and continues to be committed to operating at the highest level of integrity, including with respect to its public filings and communications with investors.”

We’re still trying to make sense of what just happened here but one obvious question is how chip giant Broadcom feels about this now-public development. In late May, Broadcom announced that it is buying VMWare in a blockbuster $61 million cash-and-stock deal. Presumably, it knew about these charges and moved ahead anyway, but the company hasn’t yet responded to our request for more information.  (We also reached out to VMWare and have yet to receive a response.)

We also wonder how these allegations and settlement news will impact the reputation of Pal Gelsinger, who spent eight years as VMware CEO, leaving in February of 2021 to become CEO of Intel.

Gelsinger said in a farewell video to employees that when he took the job in 2012 — he was previously the CEO of EMC, a storage company acquired in 2016 by Dell —  “I had never been a CEO, wasn’t a software person, and didn’t really know the products or strategy,” he said.

“How little I knew,” he added in his video address.