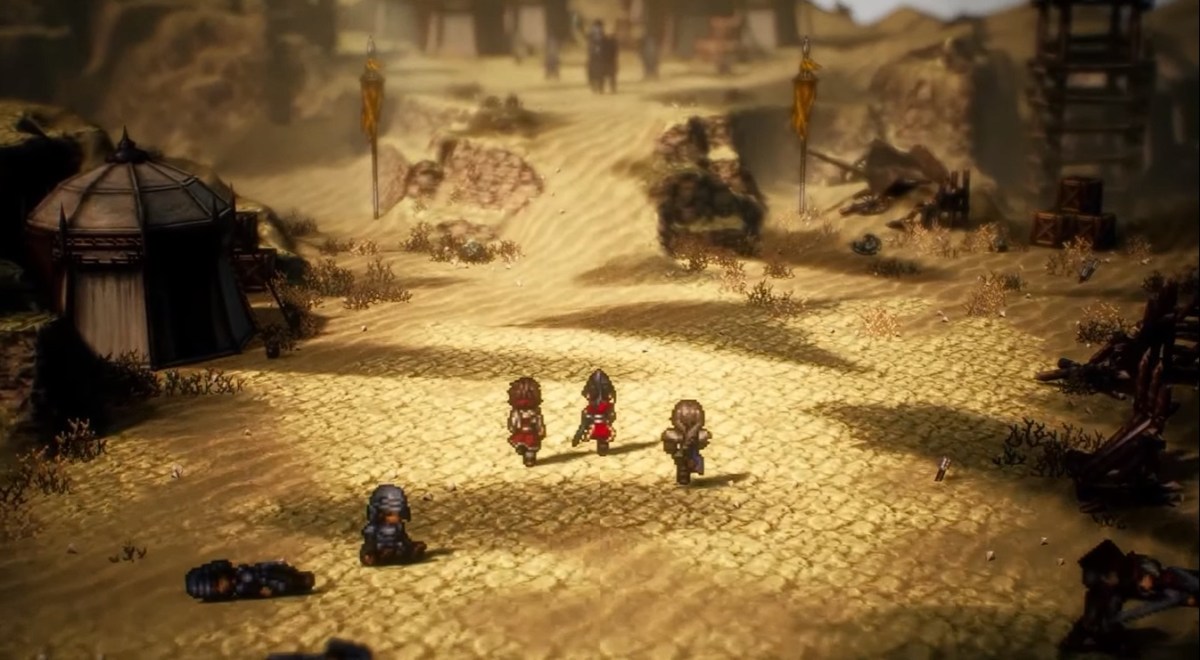 Octopath Traveler 2 is an RPG that follows the adventures of eight new heroes: Osvald, Castti, Throne, Ochette, Partitio, Agnea, Temenos and Hikari. Each will have their own stories and goals to pursue, as well as their own skills and contributions to the party.

The sequel has the same 2.5D art style as the original. One new addition to the gameplay is a day/night cycle that affects the characters’ actions. It remains to be seen what other ways it’ll be different from the first title.

Square Enix had already launched a sort-of successor to Octopath this year: Triangle Strategy, a sort of hybrid of Octopath’s gameplay and Final Fantasy Tactics. Now it’s returning to classic Octopath style in the latest game.