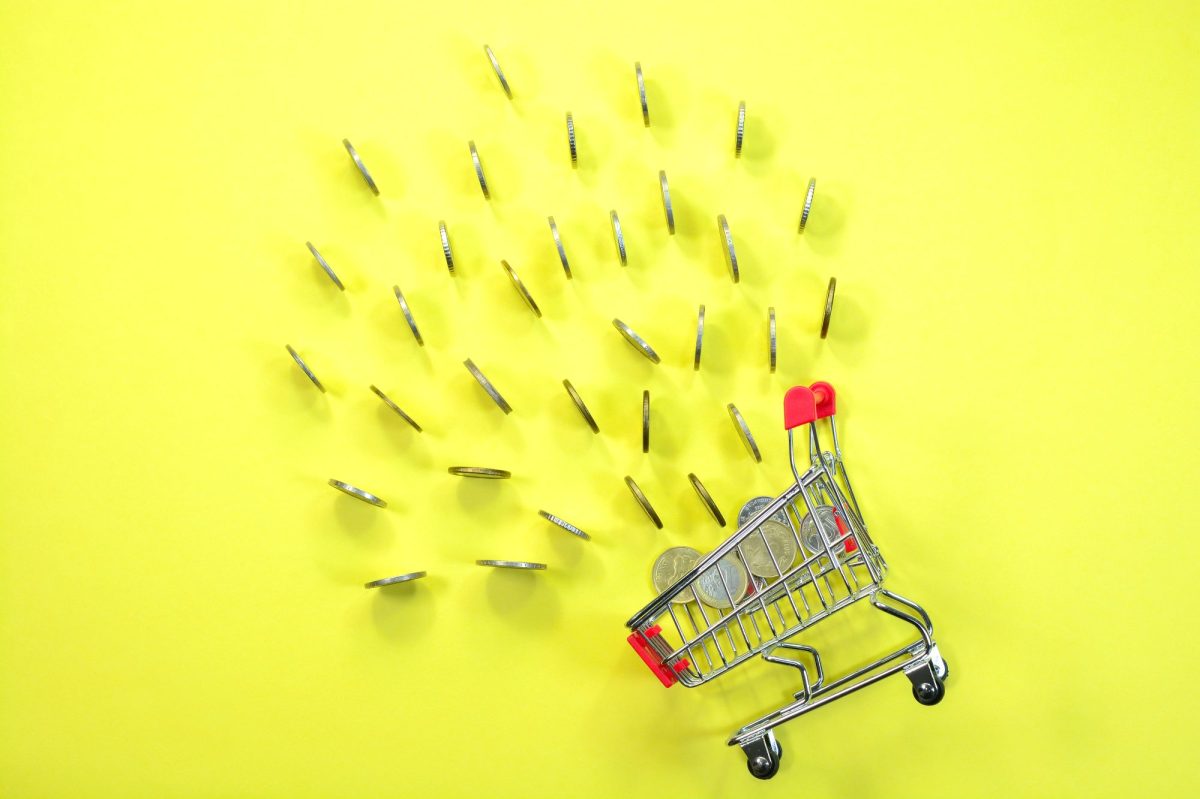 Kafene, a lease-to-own startup aimed at underbanked consumers who don’t have access to traditional credit, raised $18 million in a Series B funding round.

While there are similarities to the buy now, pay later approach to making purchases, Kafene CEO Neal Desai emphasizes that his company’s model is different in a few ways.

For one, many argue that BNPL is just another form of debt — but packaged differently. Rather, Kafene’s agreements, according to Desai, are debt-free. Another way it differs, in his view, is that BNPL is often used for more “nice-to-have” purchases, while lease-to-own is primarily for “must have” buys, like refrigerators or tires, for example.

Essentially, Kafene’s model is based on the premise that at the point-of-sale, the prime consumer will probably go with BNPL, while the subprime consumer doesn’t have the credit score to do so and would typically do lease-to-own as their alternative financing mechanism.

Kafene, according to Desai, is out to boost financial inclusion by helping consumers, who don’t qualify for credit cards, a “flexible and affordable” option to make larger, necessary purchases. The company partners with merchants — currently mostly smaller and medium-sized retailers — to offer the lease-to-own option at the point of sale.

The startup’s model also differs from BNPL in that if a consumer decides after a few months that they can’t afford, or simply don’t want, a leased item, they may “give it back” with no penalty. In contrast, with BNPL you can only return a product based on the individual merchant’s policies. So, in essence, a Kafene user will have paid for using an item for however many months they were in possession of the product.

The advantage for merchants, the startup touts, is that they are able to close more sales, leading to increased revenue.

Kafene had most of its Series A capital still in the bank when it decided to raise additional funding in an effort to compete with BNPL and other financing providers. It plans to take its product up market to eventually cater to those at all ends of the credit spectrum, according to Desai.

“We raised this money to take advantage of the opening that the market provided by having traditional lenders tighten up,” he told TechCrunch. “We saw opportunities expand into the gap and serve some of those retailers that are seeing pullback from their other existing financing options. It’s a really nice tailwind and that was the logic for raising the Series B.”

Here’s how it works: Kafene buys the product from a merchant on a consumers’ behalf and rents it back to them over 12 months. If they make all payments, they own the item. If they make them earlier, they get a “significant” discount, and if they can’t, Kafene reclaims the item.

“The lease-to-own consumer has a cancellation ability, which is really important, especially when you think about the macro environment that we’re about to head into,” Desai told TechCrunch. “Having that built-in flexibility is super important for that consumer base.”

In addition, using Kafene’s offering can help people boost their credit scores, according to Desai. If they buy out of the loan earlier than the 12-month term, Kafene reports them as a positive payer and their credit score goes up. If they stop making payments without returning the item, however, their credit will be dinged. Their credit score will not be impacted if they return the item mid-agreement.

“With the voluntary termination program, we will go pick it up and the agreement is dissolved,” Desai explained. “So if they made five payments, their credit will show five payments.”

Kafene’s underwriting model leverages more than 20,000 data inputs to inform AI-driven approvals, Desai explained. This means its financing is “tiered based on actual risk rather than one-size-fits-all,” and makes it less beholden to interest rates, he noted.

Because leasing is materially and legally different from debt, the company asserts, consumers are not charged interest. Instead, Kafene charges people who pay off their leases in the first 90 days a “nominal” processing fee that varies state by state (in California, it’s $0). About half its customers fall into this category, Desai said.

Those who make only the minimum payment over the maximum term do pay more but, according to the company, “most people are somewhere between.” At the far end of the curve, the highest is 2.5x in terms of total cost of ownership relative to retail price.

And when a consumer decides to give back an item, Kafene has partnerships with infrastructure and delivery companies nationally that it pays to pick up the item. The company then has a series of resale and disposal mechanisms that allow it to either try and monetize the item or simply write it off.

Third Prime led Kafene’s latest round, which is on top of the nearly $30 million it raised last year in two tranches of a Series A funding. Global Founders Capital and Third Prime Ventures co-led the $15 million A1 round. Third Prime and Peter Thiel’s Valar Ventures led the A2 extension.

The company plans to use its new capital primarily to increase its headcount so that it can continue to expand its offering to more merchants and thus, consumers.

Wes Barton, co-founder and managing partner at Third Prime, said his firm was drawn to Kafene’s vision “that by leveraging proprietary underwriting and flexible payment structures, the company could reduce borrowing costs for consumers while simultaneously enhancing flexibility.”

“Since our first investment in 2019, we’ve been thoroughly impressed by the pace of innovation and the market’s demand for Kafene’s unique product,” he wrote via email. “With many lenders in retreat today, Kafene is leaning in, and will take meaningful market share over the next year.”

Founded in 2019, New York-based Kafene has 100 employees. It currently works with about 200 retailers across the U.S.

My weekly fintech newsletter, The Interchange, launched on May 1! Sign up here to get it in your inbox.