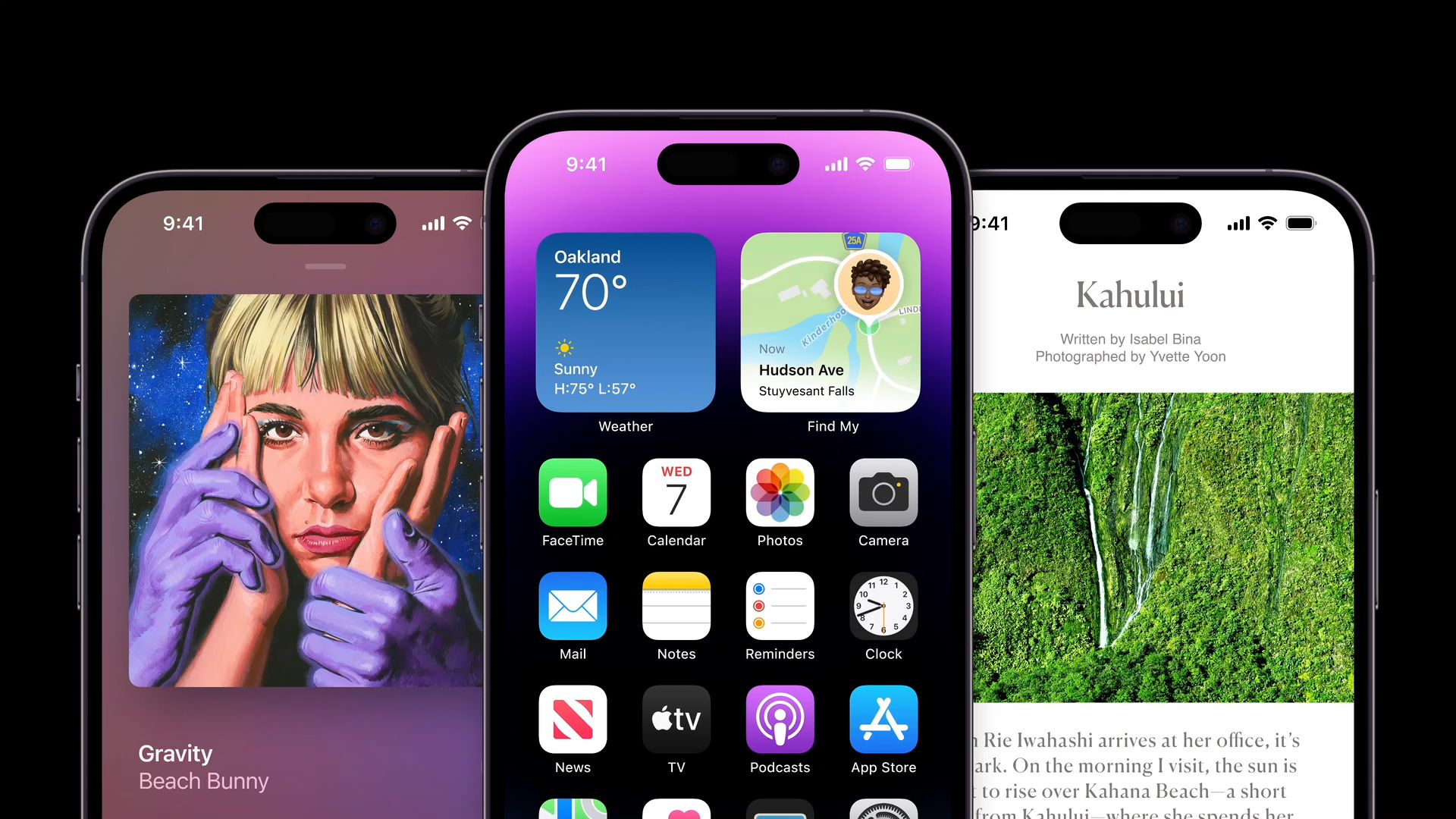 iPhone 14 models arriving to customers this Friday will have a day-one software update available with bug fixes, according to Apple.

“This update provides bug fixes for your iPhone and addresses an issue that may cause some photos to appear soft when zooming in landscape orientation on iPhone 14 Pro Max,” says Apple's release notes for the update, shared by @AppleSWUpdates.

Apple released iOS 16 to the general public on Monday following several months of beta testing. Key new features include a highly customizable Lock Screen, the ability to temporarily edit or unsend iMessages, improvements to Focus modes, and more. The free software update is compatible with the iPhone 8 and newer.